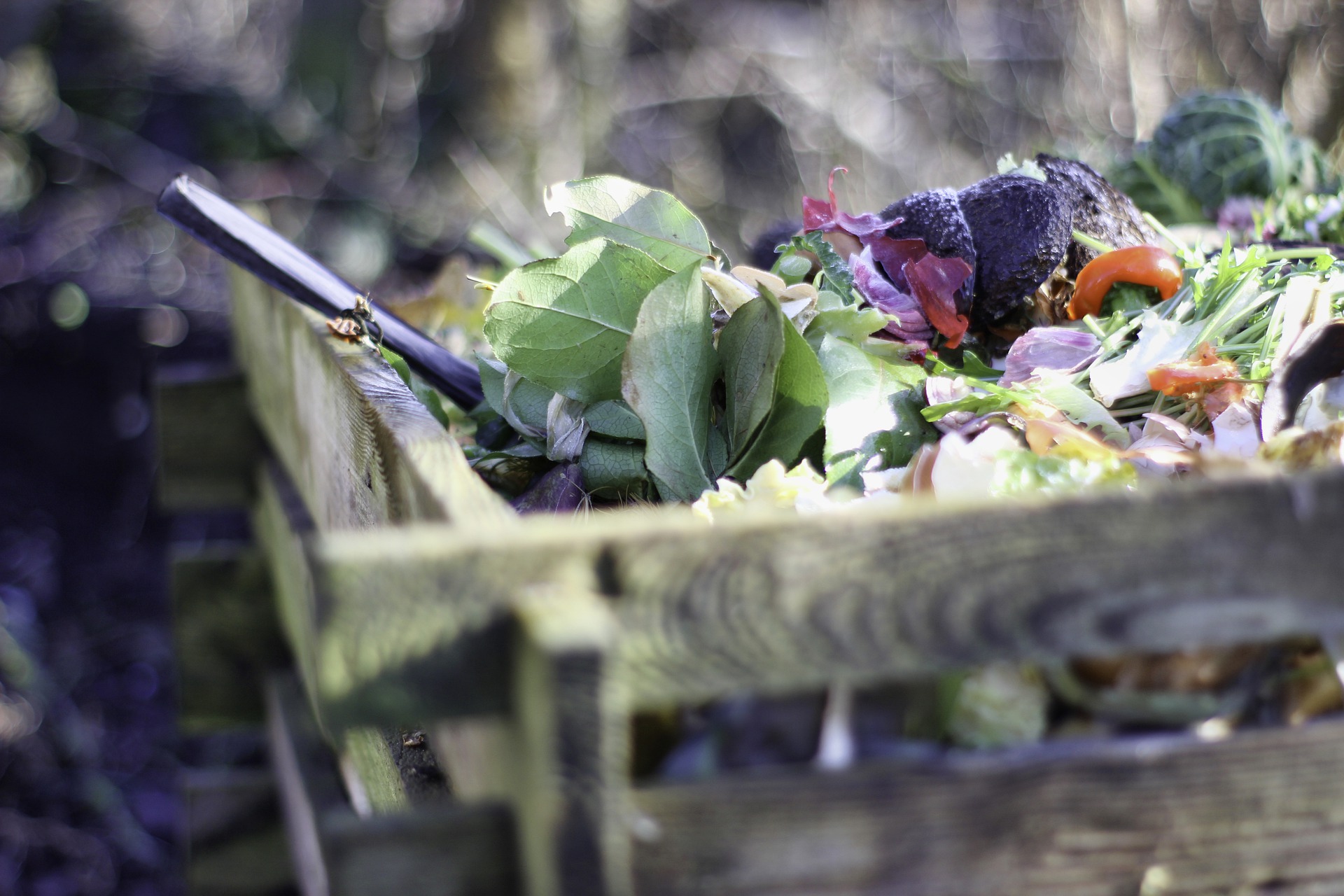 Alarming Greenpeace tally: 1.4 billion euros worth of food in Austrian incinerators each year. 1.5 million tons of CO2 are likewise senselessly caused for their production each year.

This resulted from the current research of Greenpeace’s environmental protection organization, which was published on Tuesday. The greenhouse gases emitted in this way reached around half of the amount emitted by Austrian air traffic before the pandemic.

Sebastian Theissing-Matei, the agricultural expert at Greenpeace in Austria, speaks in this context of an “everyday madness of food waste,” which also shows an enormous savings potential. In any case, Austria has to halve food waste by 2030 due to the EU targets it supports in this regard. Greenpeace advocates sanctionable and ambitious measures in the action plan against food waste announced by the government. This includes a transparency offensive on the full extent of avoidable food waste and a legally-binding maximum throwaway rate for processors and retailers.

Greenpeace sees meat waste as particularly problematic
In the NGO’s view, food waste in the case of meat is particularly ethically questionable. Here, animals have to give up their lives entirely unnecessarily. Although the problem of food waste has been known for a long time, Austrian politicians have done far too little to combat it. Even a uniform and consistent database on food waste in Austria would be missing.

Climate Protection Ministry responded with an action plan
The Climate Protection Ministry has already responded to this task with an action plan, described as “part of a comprehensive waste prevention program.” According to the Waste Management Act, a 30 percent reduction in the retail, out-of-home consumption, and private household sectors is planned by 2025, and a planned 50 percent reduction in avoidable food waste by 2030.

The ministry told APA that additional measures include an agreement that has already been reached with eleven major retail companies to avoid food waste. In 2020, it said, 20,000 tons of edible food had thus been saved and given to social institutions – an increase of one percent compared to 2018, while another 10,000 tons had been given away as animal feed. As a result, about 30 percent of the food taken out was “rescued” in 2020, he said.

Ministry supports the platform “United against Waste”
In addition, the Ministry of Climate Protection recalled the supported platform “United against Waste” for food savings among canteen operators with 160 partner companies and the initiative “Food is precious” for waste prevention in trade and private consumption. Food is a very precious commodity. Minister Leonore Gewessler (Greens) was quoted as saying, “I set up a coordination office for this purpose in summer 2021, which will develop a comprehensive action plan against food waste by spring 2022.”

The ministry told “Ö1-Mittagsjournal” that the action plan, including a package of measures, will be presented in the spring. The program includes the EU target of reducing waste by 50 percent in retail, out-of-home consumption, and households.