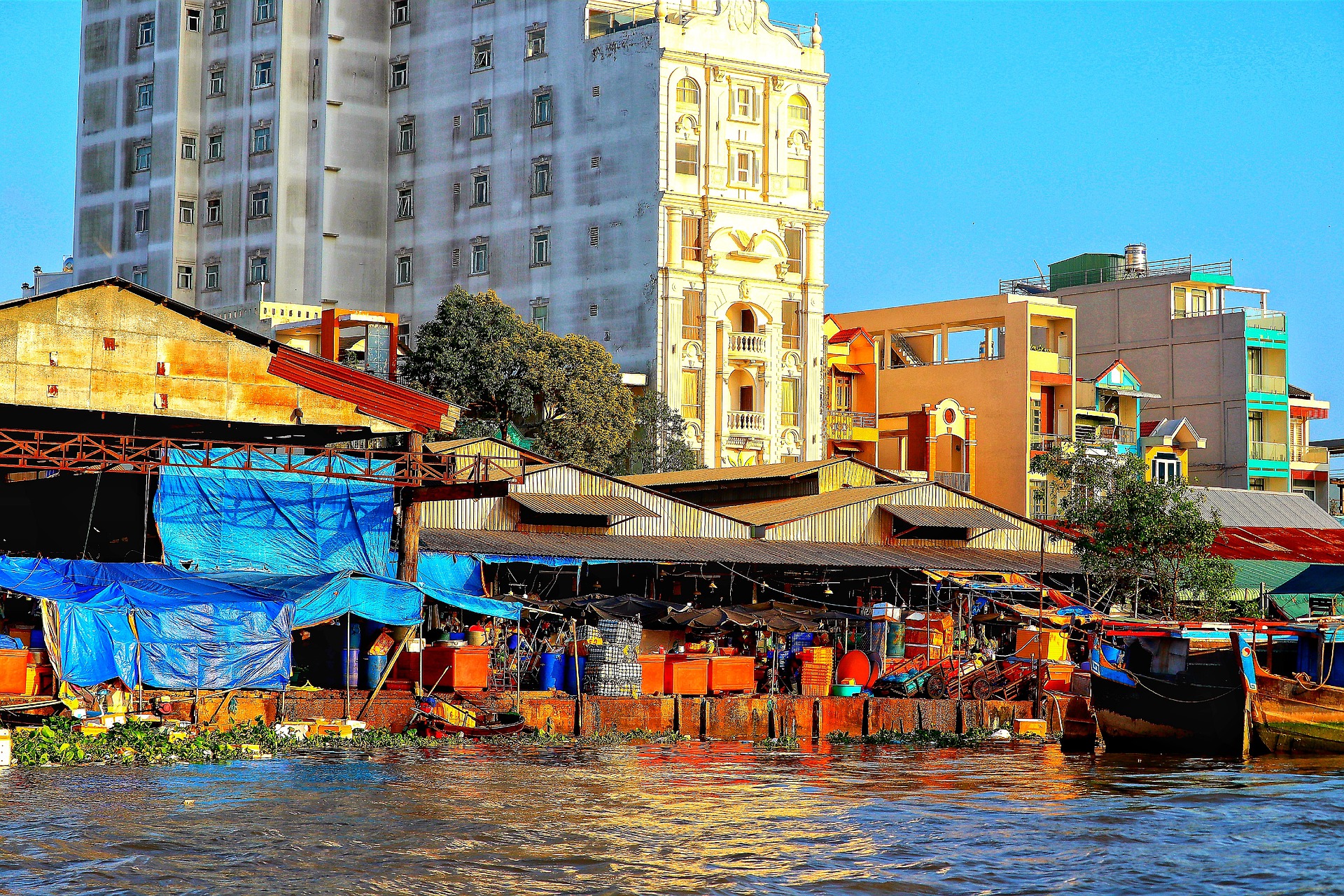 According to the World Health Organization (WHO), 16 billion dollars (about 14 billion euros) are still needed this year to support poorer countries in the fight against CoV. The WHO put the size of the gap in the budget for supplying such countries with vaccines, tests, and medicines last night in Geneva.

The money is to flow into a program launched by the United Nations. It said that that could create a pool of 600 million vaccine doses, buy 700 million tests, and provide treatment for 120 million patients.

“Science has given us the tools to fight Covid-19,” said WHO chief Tedros Adhanom Ghebreyesus. “If they are shared globally in solidarity, we can end Covid as a public health emergency this year.” According to UN calculations, ninety-two percent of the total needed is expected to come from the EU and the G-20, the group of major industrialized and emerging economies.

Half the world’s population vaccinated
Given the global economic impact of the pandemic, the $16 billion is a very manageable amount, said Gordon Brown, WHO ambassador for international health financing. He criticized the still enormous inequity in the global distribution of vaccines and the availability of tests and medicines.

WHO has a goal of 70 percent of the world’s population being vaccinated by mid-year. Currently, about half are reportedly vaccinated.