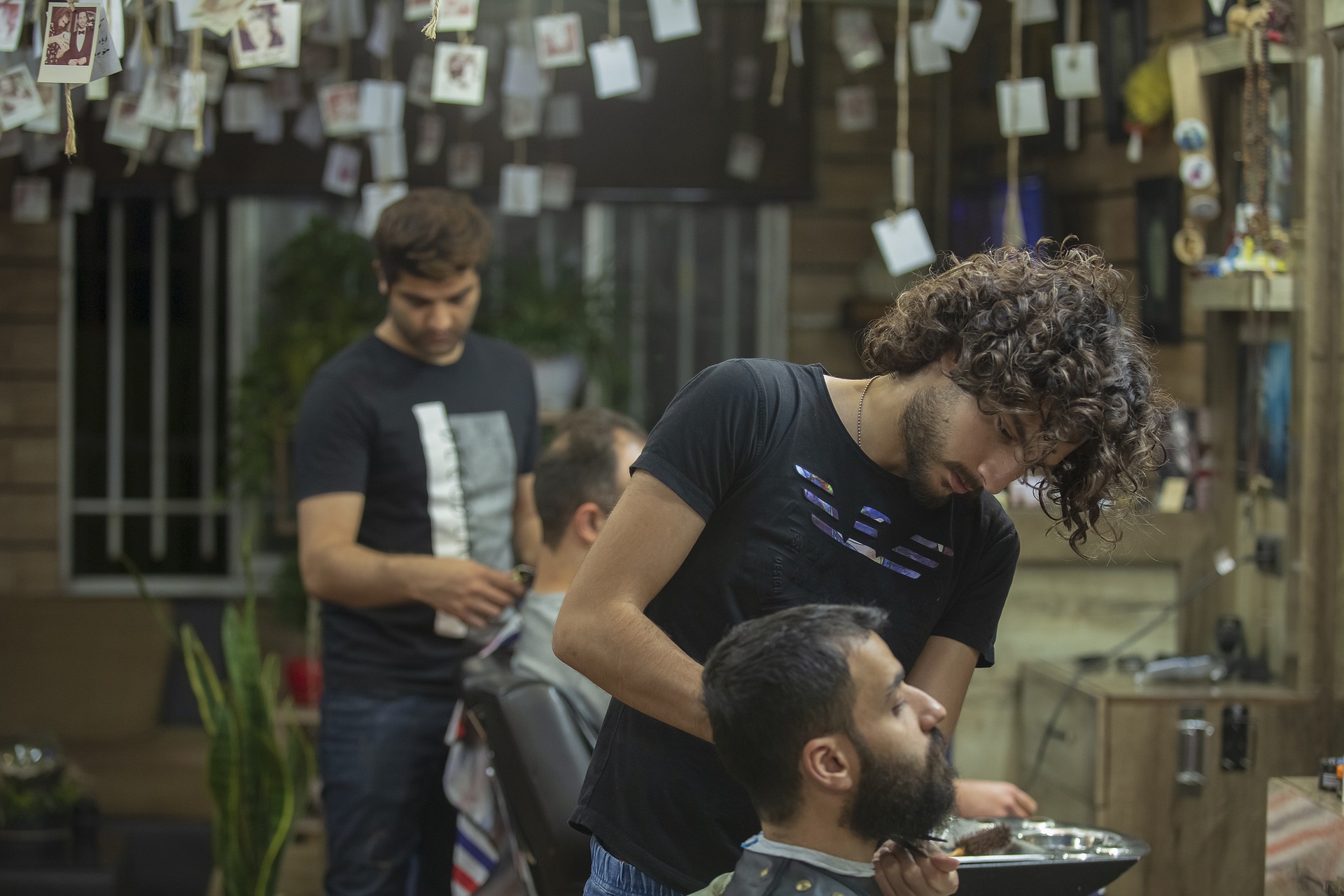 Despite the current peak of the omicron wave, the government continues to take opening steps. In addition to the already-known relaxations starting next Saturday, such as dropping the 2G rule in stores and museums, the government announced in a release Tuesday that the 2G rule in body-related services will also drop starting February 12. In addition, there will no longer be a person cap at events, but people must still be vaccinated or recovered here.

This means that you do not necessarily need a vaccination or recovery certificate to visit the hairdresser in the future, but a negative test result (3G rule) is enough. However, an FFP2 mask must be worn.

At events, both the 2G rule and the FFP2 mask requirement remain in effect, both indoors and outdoors. Events without assigned seating where more than 50 people are present will only be allowed if there is a ban on consumption. This is to enable the mask to be worn throughout. Night catering will still not be allowed, and the curfew will remain at midnight.

Despite the high number of new infections at the peak of the Omicron wave, the situation in intensive care units is “manageable” compared to previous waves, the release said. It said this trend is along with the predictions of the Corona forecasting consortium and the assessment of Covid crisis coordination as part of the GECKO panel. The “stable and predictable situation” in hospitals would allow opening steps to be taken in almost all areas of daily life.

What had been promised was now being kept, Chancellor Karl Nehammer (ÖVP) assured: “The next opening steps will take place from February 12. They will bring substantial relief appropriate to the epidemiological situation. All data and figures of the last weeks show us: Omicron, in contrast to previous Corona waves, does not currently pose an acute threat to our health care system.”

The development in normal and intensive care units is stable and does not represent an overload of medical capacities, the chancellor found: “To all those who are currently using the semester break for leisure activities with their children, I nevertheless appeal for caution: wear your FFP2 mask not only where it is mandatory anyway, but also when you are among many people.” In addition, he appealed to those who had not yet done so to get vaccinated.

Health Minister Wolfgang Mückstein (Greens) also emphasized, “The increasing proportion of booster vaccinations and the protective measures of the past weeks are showing success. Despite high infection figures, our health system is currently protected from overload. The current forecasts allow us to relax protective measures step by step.” He added that it is important to proceed cautiously here to continue to ensure sustainable relief for our healthcare system.

The minister explained that it is essential to continue to rely on the proven safety net with FFP2 masks in the coming days and weeks. In any case, he said, the federal government has always emphasized that no Corona protection measure will remain in effect longer than necessary – and now is the right time for gradual openings.

Vienna will support the new relaxation. As a spokesman for the city’s health councilor Peter Hacker (SPÖ) emphasized that they are considered acceptable to the APA. There will be no special regulations in this area, as the initial situation in Vienna – for example, because of a relatively low seven-day incidence – is currently good.

The federal capital has repeatedly imposed its own stricter rules regarding corona measures. Most recently, for example, it was announced that it would like to remain at 2G in the catering trade since no mask is worn when drinking or eating. The federal government has planned a return to 3G here on February 19.