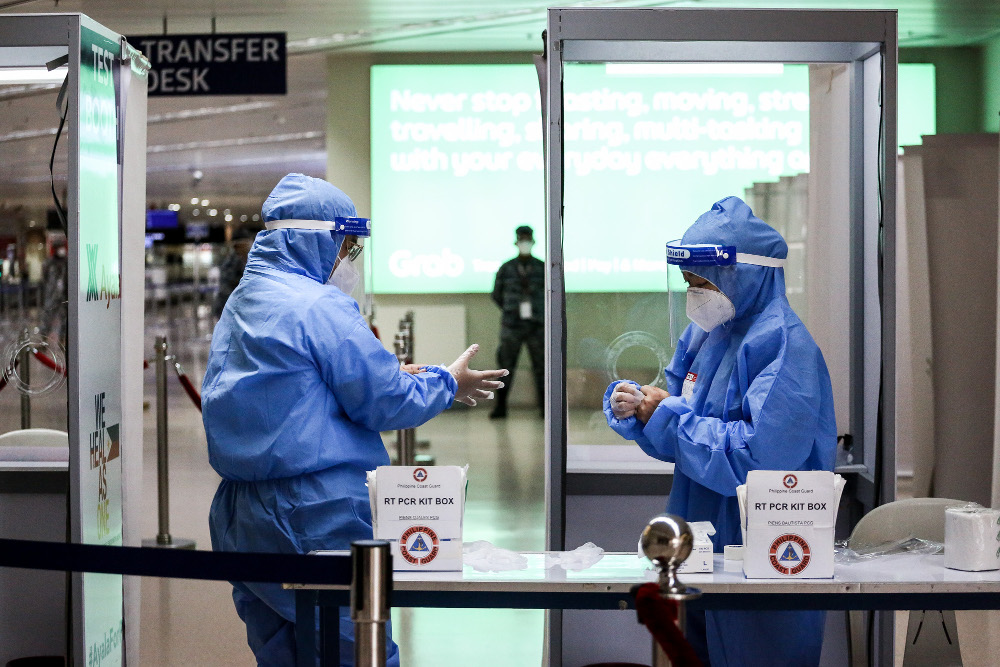 The new test from China is said to have the accuracy of a PCR test but takes only four minutes to analyze.

Chinese scientists say they have developed such a corona test as fast as an antigen test and as accurate as a PCR test. The researchers from Fudan University in Shanghai presented their sensor on Monday in the journal Nature Biomedical Engineering. According to the paper, the method involves microelectronically examining genetic material on test sticks and obtaining an accurate result within a few minutes. The scientists assured that the electromechanical biosensor is portable and delivers a reliable test result within four minutes. They said that the new method is fast, easy to use, and very accurate.

For the study, the researchers had taken samples from 33 Corona-infected people in Shanghai and analyzed them with their sensors. PCR tests were performed in parallel. These are considered the gold standard in Corona testing in terms of accuracy but only provide a result after several hours. The sensor results “perfectly” matched those of the PCR tests, the study authors explained.

The researchers also tested samples from people who were not infected with the coronavirus as a cross-check. In addition to healthy volunteers, they also included flu patients. The study says there were no false-positive results from the new test method. The researchers now hope that their test sensor will be ready for the market and can then be used in airports, health care facilities, or “even at home.

PCR tests are slower, but they also require an infrastructure of testing laboratories. Very high case numbers, such as during the current omicron wave, have led to an overload of PCR testing capacity in many countries, including Germany.

China is one of the largest corona test kit manufacturers in the world. According to Customs, the People’s Republic exported $1.6 billion (1.39 billion euros) worth of test kits in December alone – a 144 percent increase from the previous month.