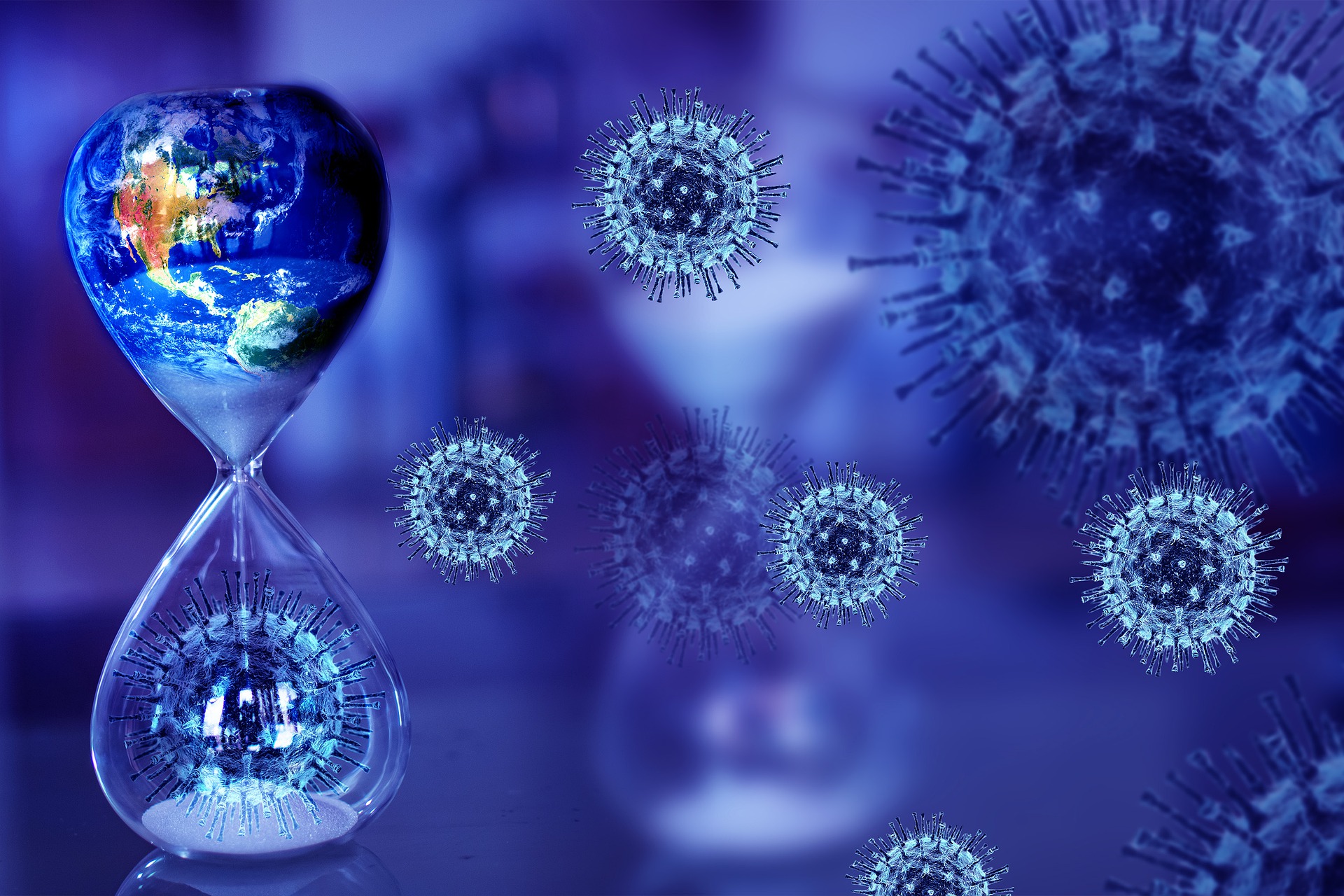 Only on Tuesday did the government announce further opening steps amid the omicron wave, and already the next ones are imminent. With February 19 could fall, for instance, the midnight curfew. Details want to determine the federal government on Wednesday in consultations with the state governors and experts.

In addition to Chancellor Karl Nehammer (ÖVP), Vice-Chancellor Werner Kogler, and Health Minister Wolfgang Mückstein (both Greens), all other responsible members of the government, the provincial governors, and representatives of the General Government Crisis Coordination (GECKO) will participate in the consultations. The deliberations will begin at 10:00 a.m., after which a press conference is planned.

“We have always said that we will maintain restrictions only as long as necessary. Each of us would like to have back the freedoms we had to do without for so long,” Chancellor Nehammer said Friday. While infection rates remain high, the load on regular and intensive care units has been stable for weeks.

As before, the relaxations will be gradual and based on the epidemic situation, the government stressed. According to Health Minister Mückstein, the “high booster rate and consistent protective measures” were the main factors contributing to the fact that the situation in hospitals currently remains broadly stable. In addition, the peak of the Omicron wave seems to have been reached by now.

Federal states exert pressure
Most recently, representatives from the federal states, in particular, had pressed for further relaxation. Tyrol’s head of state, Günther Platter (ÖVP), for example, had insisted on Thursday for “significant easing” and “far-reaching opening steps.”

Vorarlberg’s ÖVP state governor Markus Wallner expressed a similar opinion, who also called – like Platter – for a change in the testing strategy, for example, about the testing of symptomless people. Wallner also called for a reassessment of the entire CoV situation. Lower Austria’s governor Johanna Mikl-Leitner (ÖVP) also spoke out in favor of further openings on Friday. She recalled that “measures had been taken” based on the assessments of the scientific community. “That was the right thing to do.” However, it is “time to set further opening steps.”

Second opening stage from Saturday
The first stage in the opening steps took place on February 5. The second will follow on Saturday. Then the 2-G-rule will fall in stores, museums, and in-services close to the body. In addition, there will no longer be a limit on the number of people at events, but they will still have to be vaccinated or recovered. According to the Ministry of Health, a corresponding regulation had been published Friday afternoon.