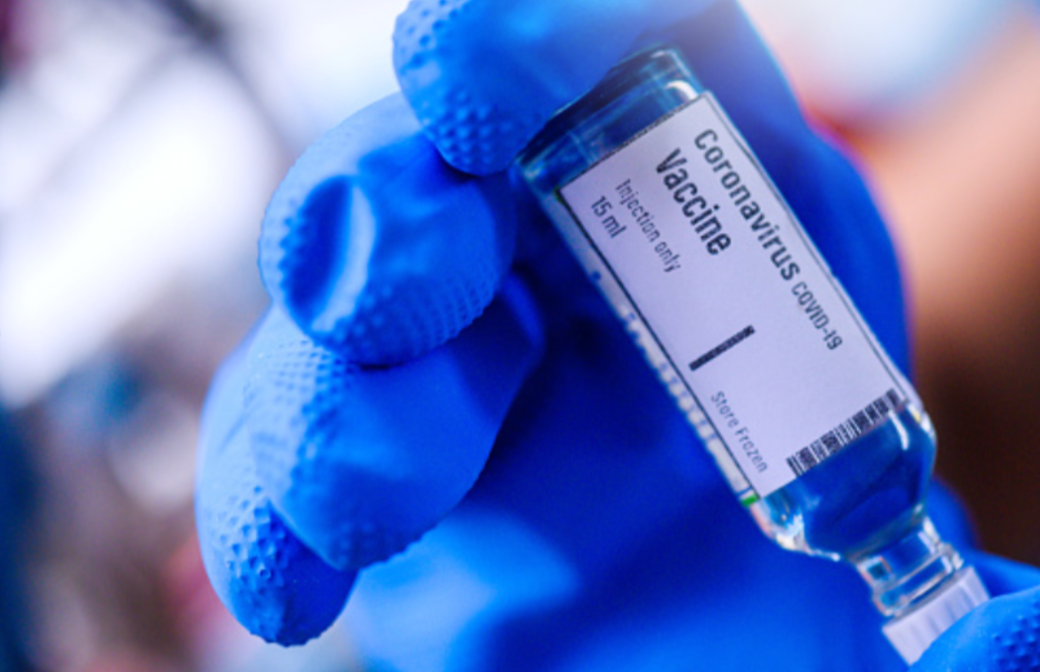 This is the most extensive study involving more than 500 adults aged 19-89, U.S. virologist Eric Topol also emphasized on Twitter.

Superior
“We are pleased that our two bivalent booster vaccine candidates provided superior protection against Omicron BA.4/BA.5 variants compared to our original booster, which is very encouraging given that Covid-19 remains a leading cause of hospitalizations and deaths worldwide,” he said. Moreover, superior response against Omicron persisted for at least three months after the mRNA-1273.214 booster,” said Stéphane Bancel, chief executive officer of Moderna.

Variant BQ.1.1 on the rise
German expert Ralf Wittenbrink wrote on Twitter that the bivalent mRNA booster vaccine extends humoral immunity against omicron subvariants BA.1, BA.5, BA.2.75.2, and BQ.1.1. According to the RKI, BQ.1.1 has been increasingly detected in Germany and other countries in recent weeks. Still, no increase in disease burden has been observed with the spread of the subline.

Concurs with earlier data
Increasingly, studies with live viruses show that the bivalent vaccines also work well against virus variants such as BA.4/BA.5. In late September, German virologist Sandra Ciesek and Biontech published a mouse study with positive, initial data from Biontech/Pfizer’s bivalent BA.4/BA.5 vaccine because no human clinical data were available at the time. The first positive human data followed in October, but Pfizer released them as a press release rather than a study.

According to the company, the data showed a significant increase in neutralizing antibody response to BA.4/BA.5 compared with pre-booster levels. These levels were similar in people aged 18 to 55 years and in people over 55 years (40 participants in each age group).