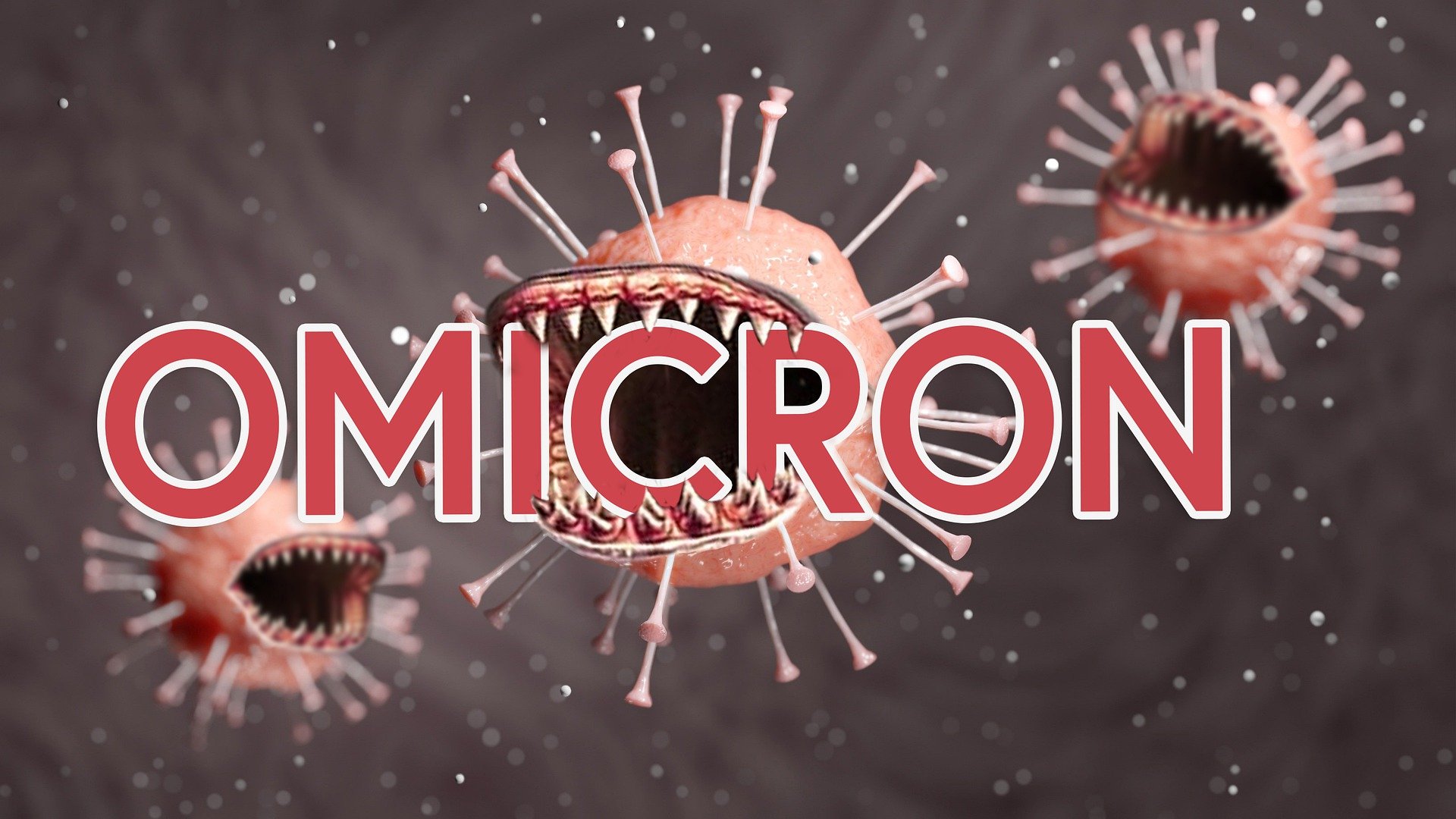 The South African discoverer of the Omicron variant of the Coronavirus says she has been told not to speak publicly about its milder course.

“I was told not to declare publicly that it was a mild disease,” Angelique Coetzee, a medical doctor, told Die Welt (Thursday edition). “I was asked to refrain from making such statements and to say it was a serious illness. I refused to do that.”
According to Coetzee, he was not pressured by South African authorities but by European countries. According to the “Welt” report, she cited scientists in the Netherlands and the United Kingdom who criticized her for calling Omicron infection a mild disease, citing the many mutations of the Omikron variant.

“My reports threw them off track,” Coetzee said of some of her colleagues. “At the same time, in a pandemic, you now have to look at what’s happening at the grassroots level. You have to ask primary care physicians who treat people who are sick daily what they’re experiencing, what the disease picture is.” The physician added that she believes governments have “overreacted.”

The Pretoria-based physician is the South African Medical Association (Sama). In late November, she was the first to draw attention to the new Omicron variant of the Coronavirus.
The World Health Organization (WHO) classified the variant as “of concern.” A few days after being informed about the new variant, Coetzee said she had observed milder symptoms in patients infected with the Omicron variant than in patients infected with the previously prevalent Delta variant. She criticized at the time that Omicron had been hyped up as an “extremely dangerous viral variant” with numerous mutations, even though its dangerousness was still unclear.