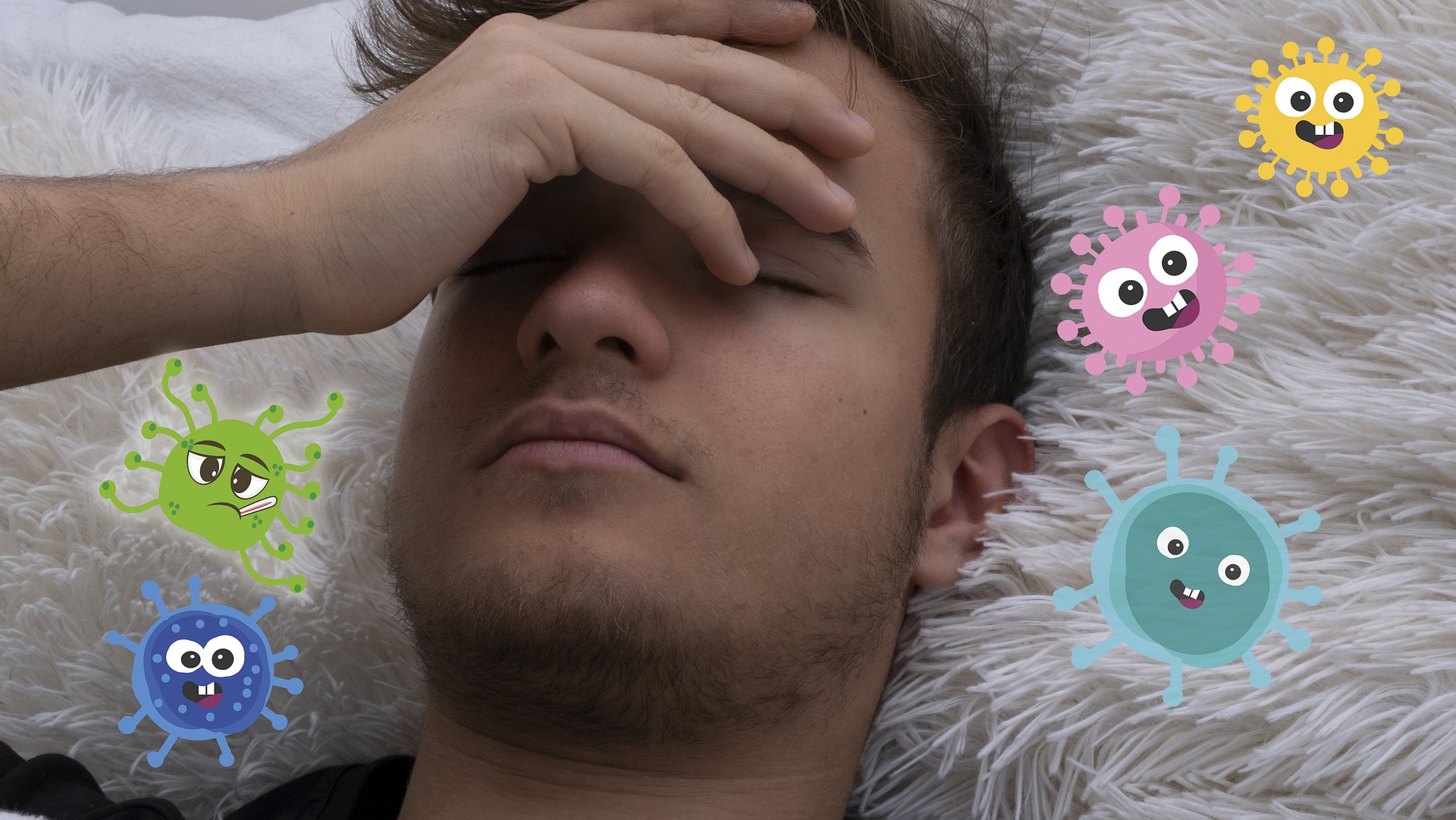 Numerous contagions: We explain what you can do about mild Corona symptoms.

And even though the courses are much more often mild than earlier virus variants, they do not run without symptoms. In addition, those infected and sitting in domestic isolation can develop anxiety. What does this cough mean now? Is it harder for me to breathe than usual?

In addition, the question arises: Will symptoms such as a cold, sore throat, or fever be helped by the same remedies that I usually rely on for a flu-like infection?

General practitioner Martin Scherer is familiar with these questions and the fears of people who contract corona. The most important tip for the time in isolation at home is staying calm, says the general practitioner.

Mild progression and warning signs
Scherer offers the following guidelines for assessing symptoms: “Mild progression should feel like a cold. Anything above that, so if you feel sick: that’s when you should consult your primary care physician.”

Alternatively, one can call, for example, the medical emergency service – which is also available at night, you get advice by phone, and in case of need, a doctor comes by.

What remedies help
But what does help for mild symptoms? Scherer says that home remedies for runny nose, scratchy throat, or fatigue are not Corona-specific. What usually soothes, soothes here, too, you could say.

Active ingredients such as ibuprofen or paracetamol help against fever and pain. Here, it is not corona that determines the choice, but whether one has specific allergies or pre-existing conditions. “Those who have a sick kidney, for example, should rather reach for paracetamol,” says Scherer.

If the nose is blocked, the expert advises the classic nasal spray. If you have a scratchy throat, you can use tablets. There is also nothing against inhaling corona, although Scherer generally does not actively recommend it. However, this only has to do with the fact that he considers other methods, such as the nasal spray, to be more effective in loosening mucus. But for those who feel good about it, inhaling is fine.

The same goes for a tub bath. “For those who like to bathe, that can be pleasant.” Otherwise, the same applies to flu infections; for example, Rest and drink plenty of fluids.

Recovery and the time after
But when are you over it? “If I’ve been home for seven or eight days, the symptoms have subsided, and a rapid test is negative, I can assume I’m through,” Scherer says.

After recovery, there can be uncertainty about when and how much you can exert yourself again. If the test is negative and you feel fit again, you can slowly start doing sports again, says the doctor.

Sometimes the lungs might still feel a little “occupied.” According to Scherer, this is no reason for alarm at first: “We know from many viral infections that they lay on the bronchial tubes for a long time.” In addition to a cautious start back into training, it is important not to train against discomfort. “For example, if I start running and can’t get out of a cough, I shouldn’t skip it.” It’s better to clarify that then.