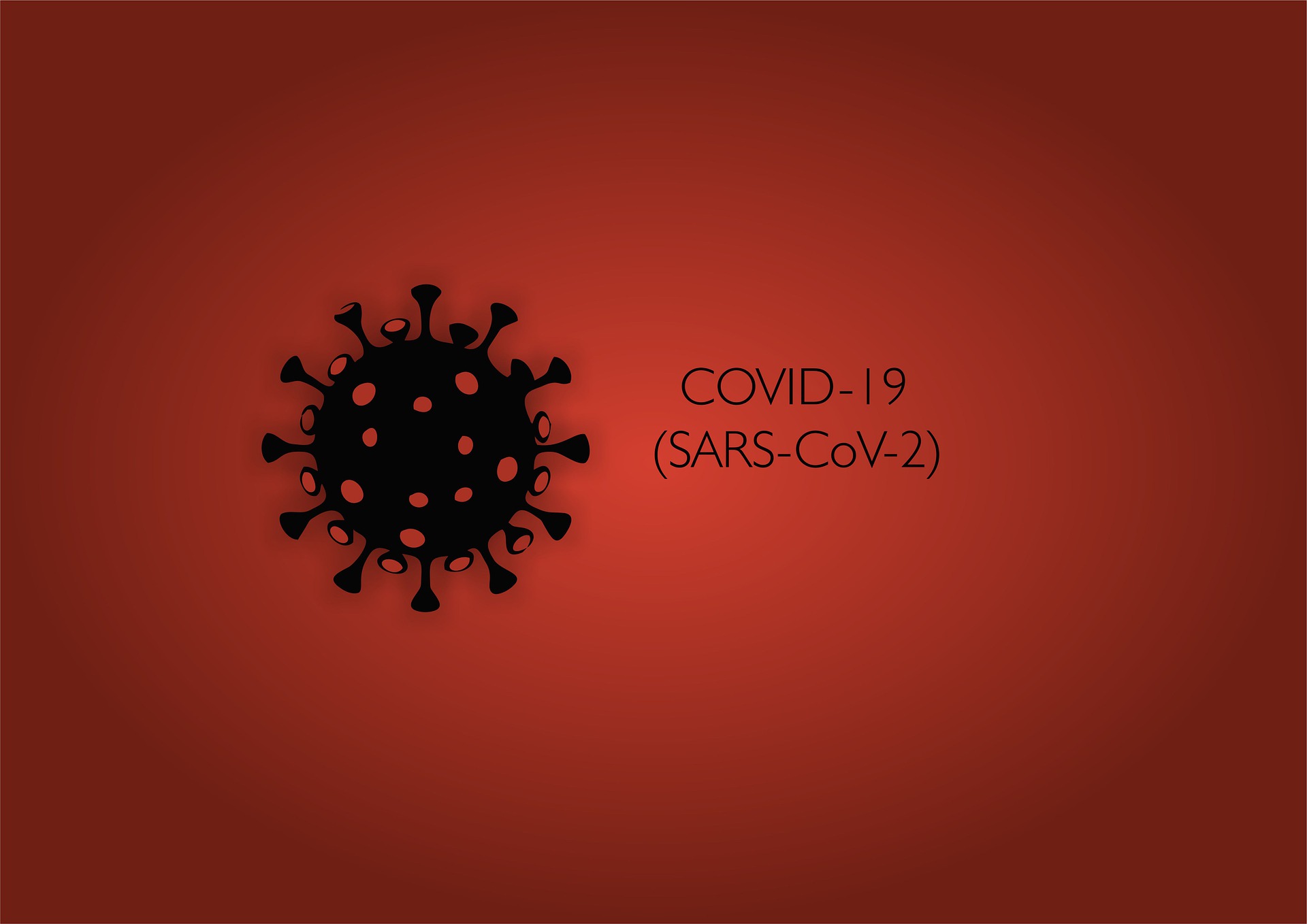 According to the World Health Organization (WHO), the global number of new CoV cases dropped by nearly a fifth last week. Between Feb. 7 and Feb. 13, some 16 million cases were reported to the U.N. agency in Geneva – 19 percent fewer than the previous week, WHO said this evening in its latest CoV statistics.

The pandemic’s preliminary peak was reached in the last week of January when more than 22 million cases were reported. After that, the numbers began to drop in early February. Also, last week, fewer new cases were reported from almost all regions. Only the Western Pacific region with East Asia and Oceania saw an increase.

BA.2 spreading rapidly
However, in addition to reporting a decline in cases, WHO also reported a steady increase in BA.2, an even more rapidly transmitted sub-variant of the Omikron virus variant. In early February, BA.2 accounted for more than one-fifth of all Omikron cases analyzed worldwide. He said that BA.2 is on the rise in both countries with rising and flattening Omikron waves.