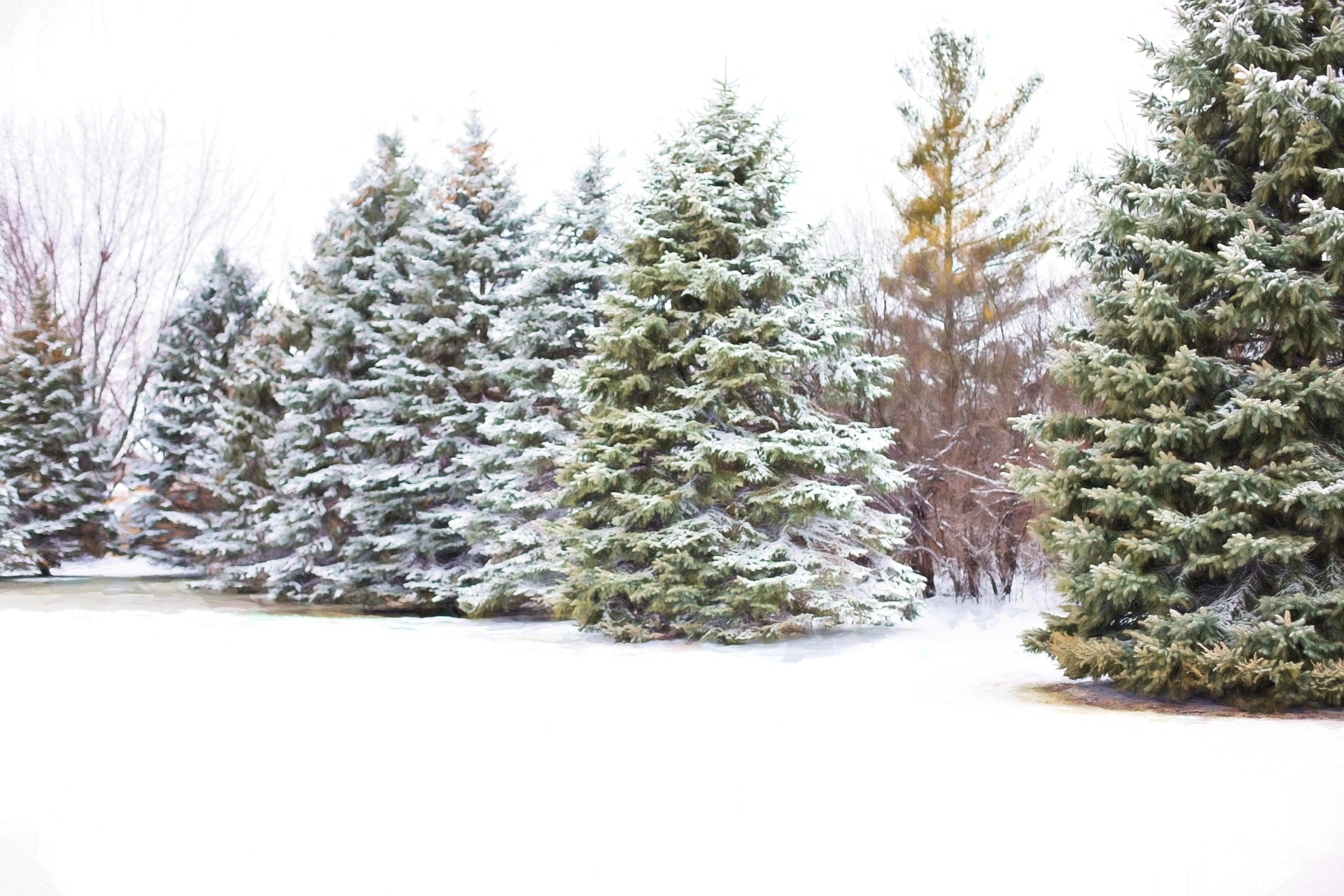 The weather in the coming week will be changeable and stormy.

Again, precipitation and snowfall will be down to 500 meters, predicted by the Central Institute for Meteorology and Geodynamics on Sunday. The maximum values of the next few days range from just above zero to 13 degrees, depending on the region.

The forecast in detail
On Monday, a cold front will quickly move through from the northwest, and rain and snowfall will spread from early morning. The snow line will drop to 600 to 900 meters during the day; only on the southern side of the Alps will it be around 1,000 meters. Especially during the front passage, there will be vital to stormy gusts. Only in the south and southeast, the wind will be much weaker. Early temperatures will range from minus two to plus seven degrees, depending on the wind, and highs will range from five to eleven degrees.

In a northwesterly flow, rain, snow, or sleet showers will continue to move from the northwest on Tuesday. Particularly in the northern congestion, it will also snow persistently. The snow line will be between 500 and 800 meters. It will remain predominantly dry in the south and southeast, and there, it will also be sunny for longer. The wind will often blow briskly to strongly. Minus two to plus five degrees are expected at the beginning of the day. Later six to 13 degrees are possible.

It remains changeable
With a northwesterly high-altitude current, the next disturbance zone will move through as early as Wednesday morning, initially bringing many clouds and widespread rain and snowfall at 600 to 900 meters. During the day, it will then loosen up, and the weather will be favorable in the south. The wind will blow briskly to strongly. It will be minus three to plus four degrees; in the afternoon, three to 13 degrees.

On Thursday, the sun will shine in large parts of the country with an intermediate high pressure. In the day, a screen of high cloud fields will gradually cover the sky from the west. The wind will be mostly light, only in the east moderate to brisk. With minus eight to plus one degrees, it will be primarily frosty at first. Later, ZAMG expects six to twelve degrees.

Friday, the next cold front arrives from the northwest and moves off very slowly with a low-pressure development over Upper Italy. Thus, the clouds mostly prevail, and rain and snowfall spread. At first, it is still friendlier in the south, but it will start to rain here in the afternoon. The wind will blow moderately, in the east briskly. Minus five to plus four degrees should be in the morning; the highs should reach three to ten degrees.