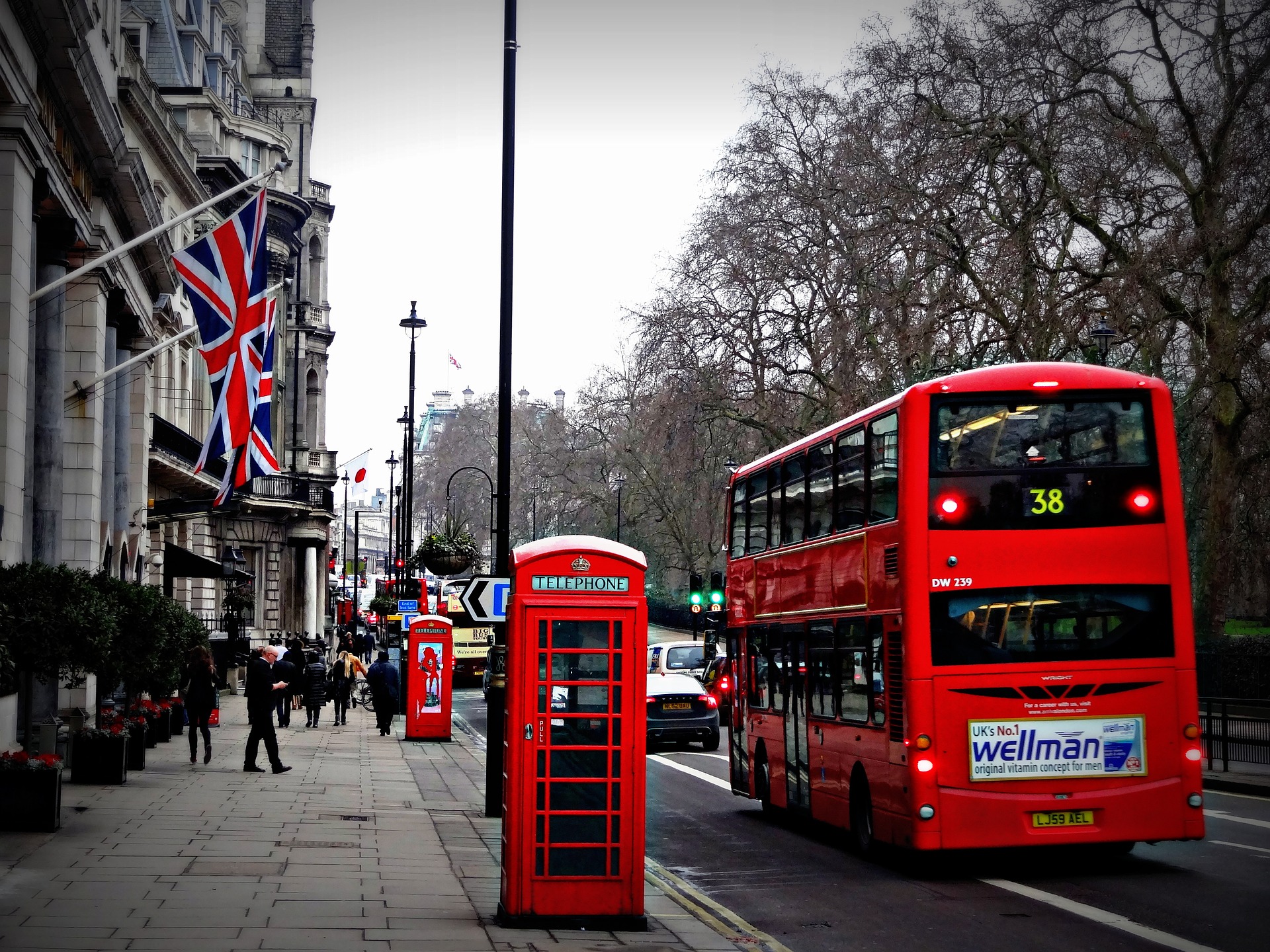 British Prime Minister Boris Johnson has announced the abolition of the last CoV measures in England. “The pandemic is not over yet, but thanks to the incredible vaccination campaign, we are one step closer to returning to normality and finally giving people back their freedom,” Johnson said today.

Health experts and the opposition criticized the removal of protections as premature. Johnson plans to lay out his specific strategy in Parliament later today. His government, responsible for CoV measures in England, had already abolished most of the restrictions, such as the mask requirement, at the end of January.

As one of the last protective measures, the obligation for domestic isolation after a positive test is now expected to be abolished this week. The government also wants to scale back free testing services.

With more than 158,000 deaths, the UK is one of the countries in Europe most affected by the pandemic. Although the number of new infections is still high, disease and hospitalization rates have fallen sharply since the beginning of the year.

Broad criticism from NHS and WHO
According to NHS Confederation Chairman Matthew Taylor, the majority of NHS leaders nevertheless oppose the abolition of mandatory isolation and free testing. At the same time, there is now “real hope” thanks to vaccinations and new drugs. “But the government can’t wave a magic wand and pretend the threat has completely disappeared.”

The World Health Organization’s (WHO) CoV representative, David Nabarro, criticized removing the isolation requirement as “very unwise.” The opposition accuses the British government of trying to distract attention from the affair of lockdown parties at the seat of government in Downing Street by abolishing the last protective measures.