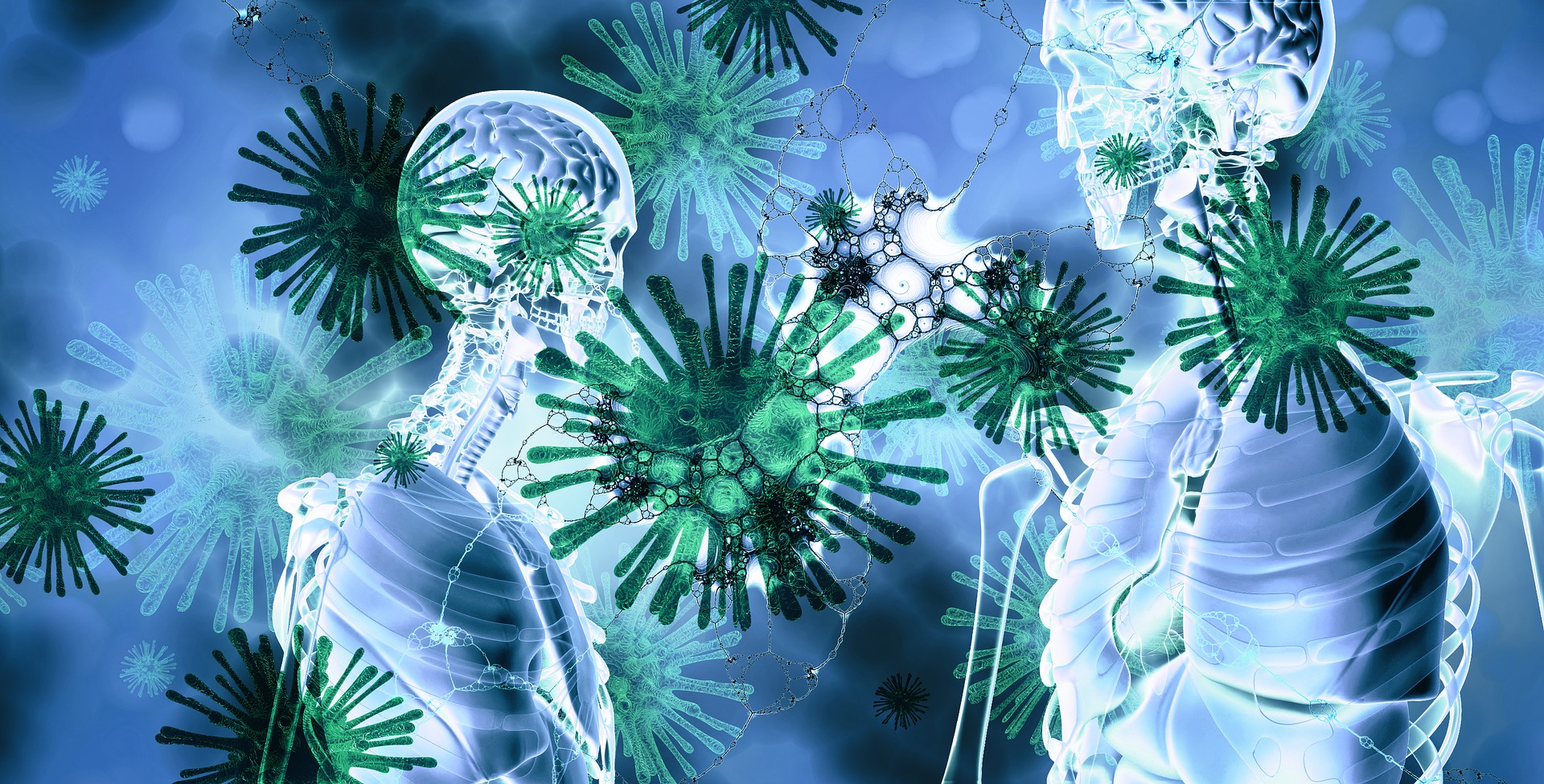 After two years of the pandemic, some things still puzzle us. For example, many have experienced having contact with an infected person and still not contracting Corona. How can this be? Researchers from the United Kingdom have investigated what this could be due to and now provide the first results.

In the controversial study, volunteers were deliberately infected with the coronavirus.

British study: This is why some people are spared from Corona

So contact with the virus does not seem to carry the same risk of infection for everyone. A controversial human challenge study now provides the first clues as to why this might be. In this study, scientists led by Christopher Chiu deliberately exposed 34 test subjects between the ages of 18 and 30 to the pathogen, as reported by the news magazine “Spiegel. “

The test subjects, who had neither been vaccinated nor recovered, were introduced a small amount of the virus through the nose – just enough to cause an infection. The subjects were then monitored for two weeks at the Royal Free Hospital in London and repeatedly tested for Sars-CoV-2. The scientists are publishing the first results – but they are still untested.

Just under half were infected.

The result: Of the 34 volunteers, 18 became infected with Corona. Seventeen of them showed mild to moderate cold-like symptoms. In addition, some suffered from headaches or muscle or joint pain, fever, or fatigue. Twelve subjects reported that their sense of smell was impaired. In seven cases, the symptoms disappeared within six months – in isolated cases, they remained longer.

Why didn’t all of them become infected?

Sixteen of the 34 volunteers remained negative. But what could be the reason that not everyone became infected with Corona? “The levels of the virus did not rise high enough to trigger detectable levels of antibodies, T cells or inflammatory factors in the blood,” study leader Chiu tells the Guardian. Some people seem to fight off the virus so early that they never test positive.

The different reactions to viral contact have not been fully explored. There are several theories: It could be due to the T-cell response, for example. This is because the so-called T cells in our body can recognize and fight pathogens before a virus spreads. This can prevent infection. T cells are also less specific and offer long-term protection against serious diseases than antibodies.

However, genetic factors or pre-existing immunity to similar pathogens could explain why some people do not contract the virus. According to scientists, several studies are still needed to get a more precise answer to this question. In addition, critics say the small number of test subjects leads to a lower significance. But that is not the only reason why the study has been criticized.

The study is considered highly controversial. According to “Der Spiegel,” a heated discussion about the experiment flared up after it became known in February 2021. Is it ethically justifiable to infect people to heal people? The subjects have received more than 5,000 euros per person for the quarantine period.

Either way, the British team led by Christopher Chiu intends to continue investigating the connection between genes and the risk of infection and disease. For example, further human challenge studies with other virus variants, such as Omicron, are already planned. However, this is not supported by all scientists.