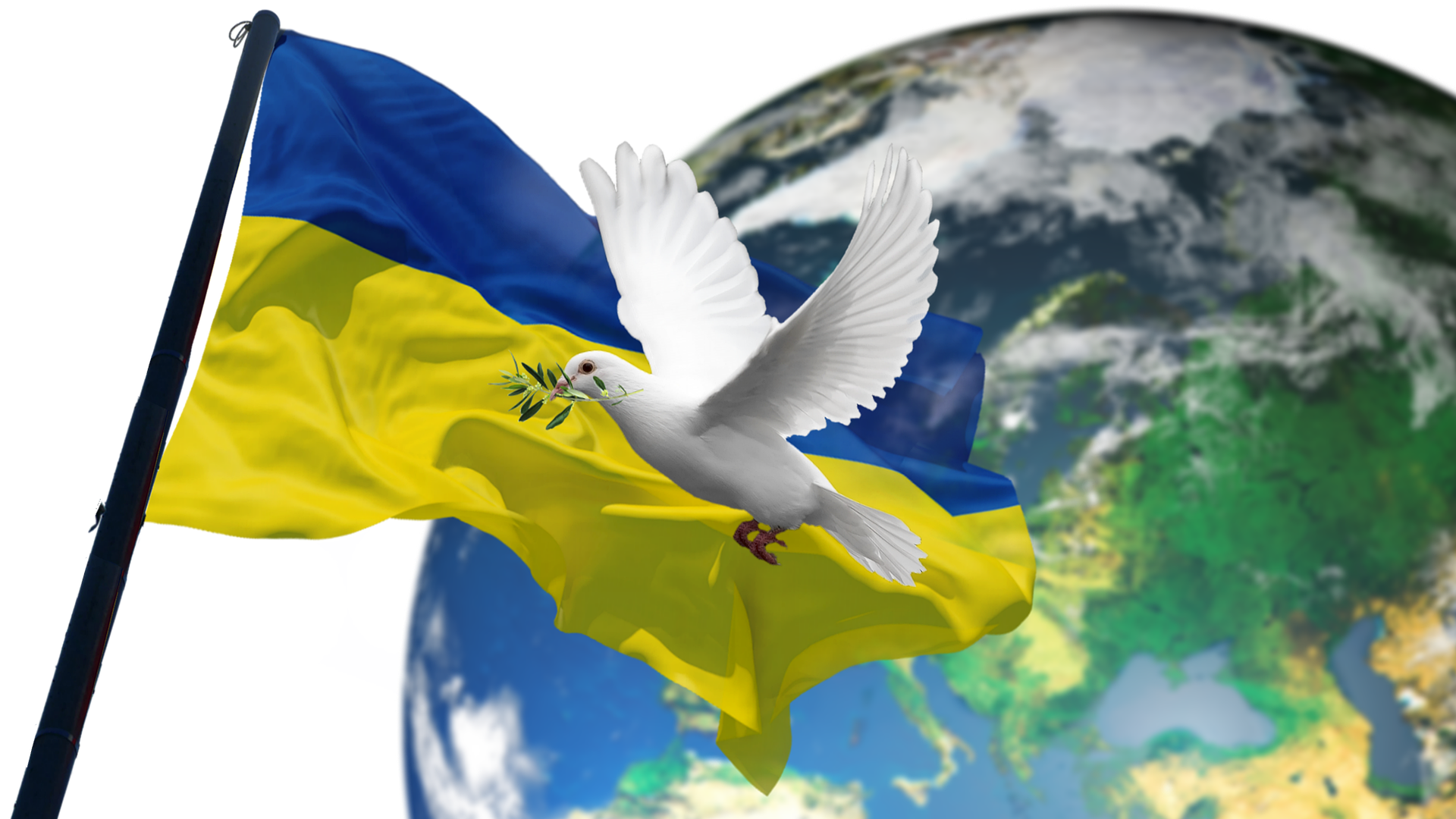 Thursday, 24 February 2022: The date will be etched in our history. Powerlessness, terror, horror, having to think the impossible. Inability to act. War after so many years of peace. Corona is not yet over – and already the next threat.

Twenty-four hours we see images from Ukraine, Kyiv, and the borders with Poland. Through private media such as films and mobile phone pictures, ideas are more personal and emotional than all the war images that have reached us far from other war regions. People speak to us in our language and cry, showing their fear. Men who have studied at European universities carry weapons to defend their home, their street where they have lived peacefully until now. Children spend the night in underground shafts. A man from Kyiv wrote to his friend yesterday: Tomorrow is my birthday – and I don’t know if I’ll live to experience it.

If we thought that since the end of the Second World War, virus attacks were the most significant challenge, we now have to realize that attacks with weapons threaten democracy and every one of us more.

The horror is searing and paralyzing. And yet we must not stop at silence and stillness. We must get moving: this is not only the task of politicians, of diplomats, we are all called upon to provide humanitarian aid: with relief supplies, with money, yes, also with the consideration of how we can take in refugees. And as Christians, we are called upon to pray: for the victims, for peace.

Prayer does not make us despair, even when we can hardly see a way out. And prayer is an expression of our solidarity with the suffering people.

“Never again war!” it was and is said, and “War shall not be according to God’s will!”

And yet it is there – not only in Ukraine. We must not lose sight of the trouble spots around the world: there is war or civil war in 25 countries: Somalia, Afghanistan, Syria, Colombia, Mali, Libya, Mindanao, Sudan, Congo, Myanmar…

All are complex, and there is no simple solution; otherwise, one would have been found. But one thing is clear: there is no solution to any conflict on this earth using violence.

And: there is no justification for war, and no just war – only a just peace. The priority is to bring justice to people, secure their living conditions, confront conflicts with non-violent means, and prioritize this thinking and acting.