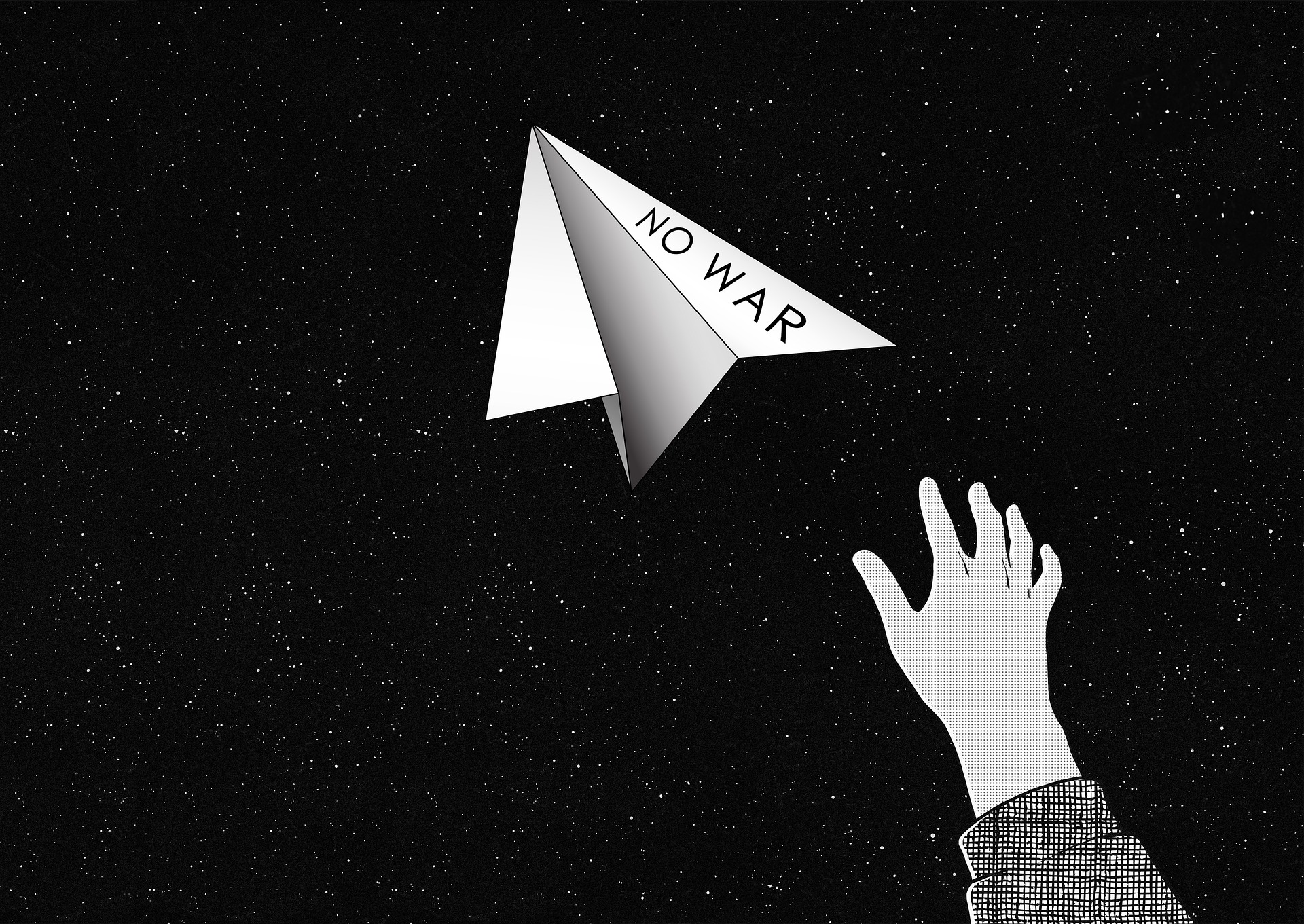 The International Court of Justice (ICJ) ordered Russia to end military violence in Ukraine immediately. On Wednesday, the United Nations’ highest court in The Hague upheld a lawsuit filed by Ukraine against Russia. Ukraine accused Russia of violating the 1948 Genocide Convention and wanted the court to end the violence.

The judges and justices were also expected to declare no legal basis for the war. Russia had boycotted the March 7 hearing in the case. Rulings by the UN’s highest court are binding, to be sure. But the court has no means of power to force a losing state to implement a ruling.

It is only a provisional decision. The primary case will be judged only after the main trial, taking years.

source: ORF.at/agencies/ picture: Image by Architect and artist from Pixabay