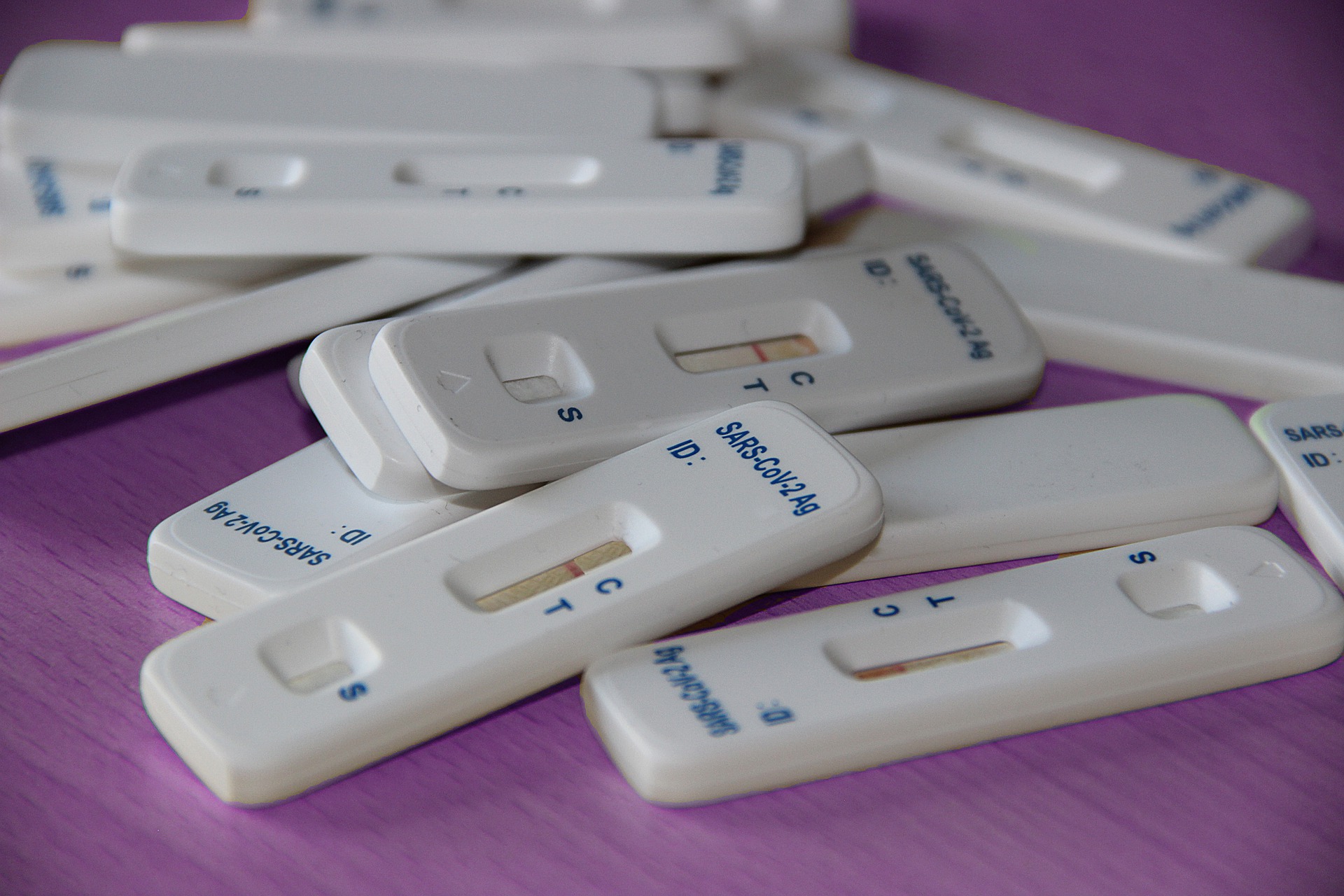 From 9 April, five free antigen tests per person per month will again be available in pharmacies. The scheme is to be discontinued again at the end of June.

On Wednesday, the Social Affairs Committee paved the way for the five free antigen tests per month announced by Health Minister Johannes Rauch.

The implementation of the provision of five free PCR tests, which had also been announced the day before, will be done by decree, according to the Health Minister, as reported by the parliamentary correspondence.

The opposition criticized this procedure, accusing the federal coalition government of chaos in the Corona management. The modalities of the school tests are still open. In this context, Rauch once again referred to the responsibility of Education Minister Martin Polaschek.

Due to the amendment of various social laws, pharmacies will again be able to dispense five SARS-CoV-2 antigen tests for self-administration per person and month to those entitled to them, i.e., all health-insured persons and their relatives from the age of ten. The pharmacies receive a flat fee of ten euros per pack for processing the order. The regulation is to expire at the end of June.

Additional changes are also necessary for the COVID 19 Purpose Grant Act, especially since the Länder and municipalities will incur other expenses due to the adapted test strategy. For example, by compensating the costs for those persons who are not insured with statutory health insurance providers but who are entitled to claim from health care institutions of the Laender or municipalities. Furthermore, the legal basis for delivering the so-called living room tests, which expired at the end of December 2021, will be anchored again in the Health Telematics Act. The possibility to access ELGA will be extended, it said.