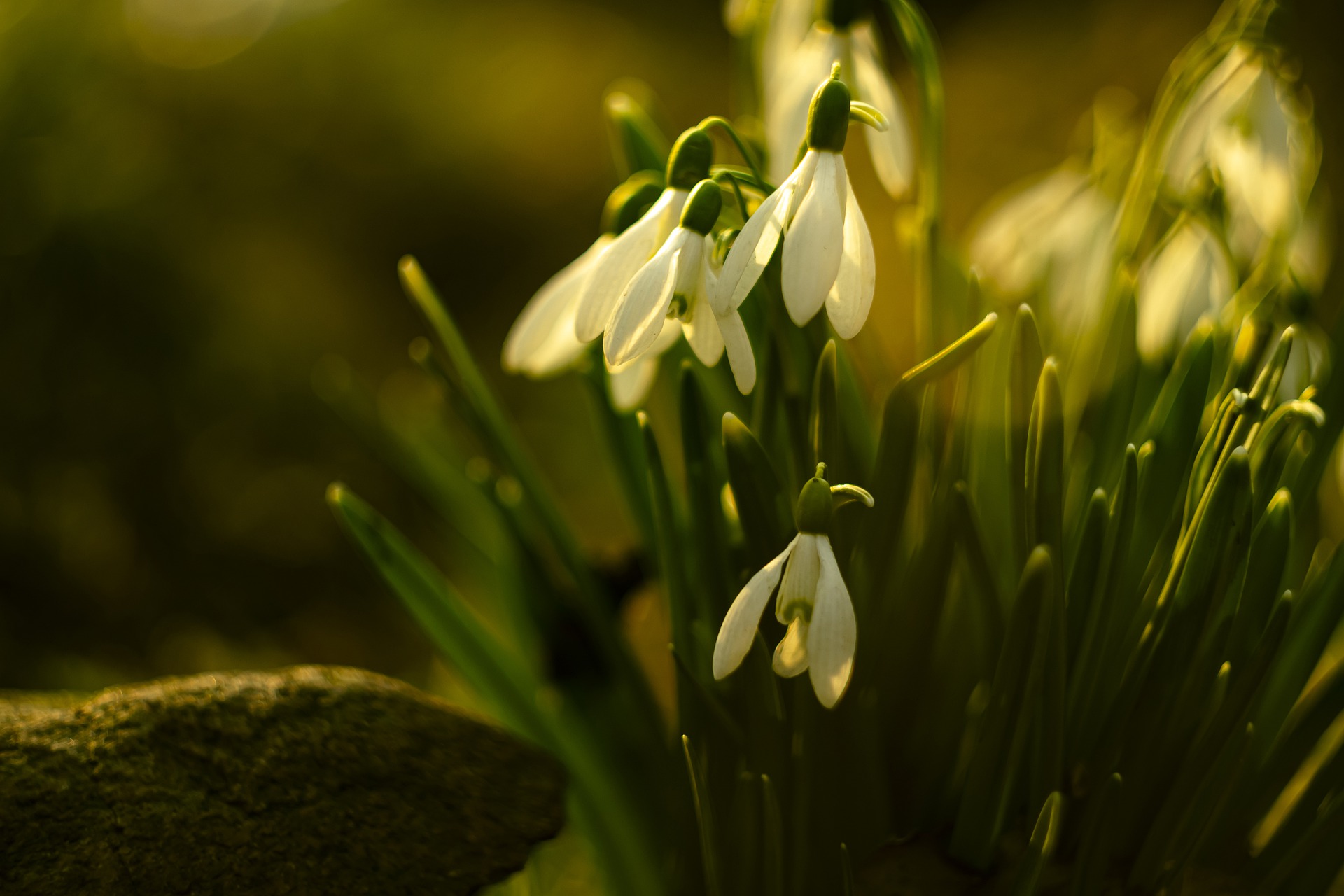 When the days start to get longer again and the first blossoms sprout, spring is just around the corner when the trees begin to bear their first tender green leaves.

Then there is the phenological beginning of spring, which is based on natural phenomena – for example, the blossoming of snowdrops.

And then, there is also the meteorological beginning of spring on 01 March, which is arbitrarily determined for statistical purposes.

But of course, there is also the perceived beginning of spring – that is, the point in time when one has the very personal feeling of spring: “When is spring? Now is spring!”. The ‘spring feeling’ often co-occurs as phenomena in nature – quasi-parallel to the phenological beginning of spring.

When the first warm days tempt you to go for a walk, the first buds sprout, and the first birds sing, you can hardly resist a certain spring feeling.

Briefly on the connection between the calendar and astronomy: Astronomically, the beginning of spring and the Hermes is determined by the so-called equinox (equinox). The primary equinox (or primary day and night equinox) is the year when day and night are of equal length for the first time – spring then begins in the northern hemisphere, autumn in the southern hemisphere.