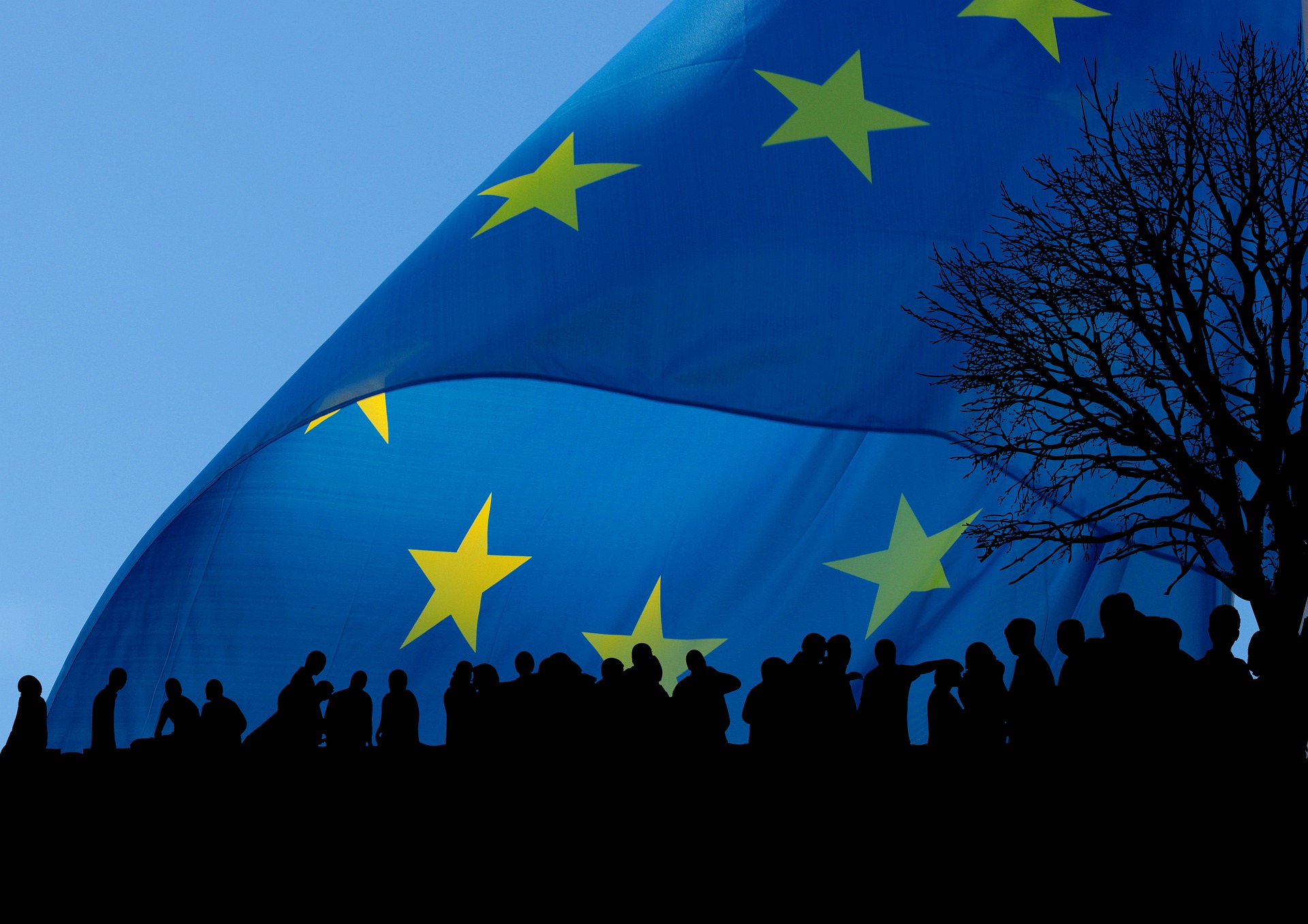 According to the United Nations, Ukraine refugees have risen to more than 3.5 million. The UN refugee agency UNHCR gave almost 3.53 million people on Tuesday. More than two million of them had fled to neighboring Poland. According to the UN organization for migration, there are also more than 6.5 million internally displaced persons in Ukraine.

Germany also announced new refugee numbers on Tuesday. According to the Federal Police, 232,462 war refugees have been registered in Germany so far. However, this figure does not represent the entire refugee situation. It is limited to refugees encountered by the Federal Police, such as at the Austrian-Bavarian border, railway stations, or trains. There are no fixed border controls at the EU’s internal walls, and Ukrainians are also allowed to enter the country without a visa – the number of people who arrive is probably much higher.

According to the responsible minister, Ala Nemerenco, the health system in Moldova has reached its limits due to the refugees from Ukraine. She is therefore asking the EU and the UN for help. Since the war began, more than 331,000 people have fled from Ukraine to Moldova. Of these, 100,000 are still in the country. “The country’s possibilities are limited,” Nemerenco said at a joint press conference with the World Health Organisation (WHO). “We don’t want this to burden the population.”