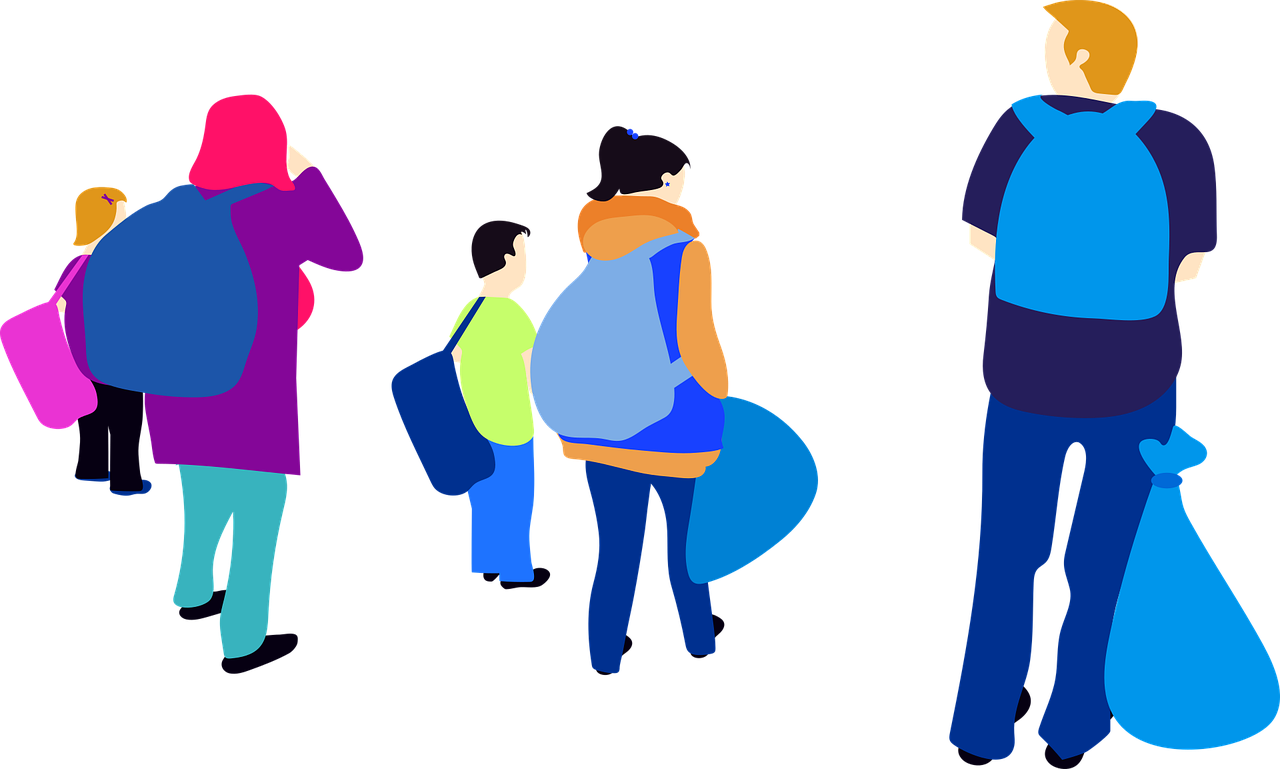 Ukrainians have had to leave their homes, flats, villages, and towns because of the missile attacks and bombardments, the UN Organisation for Migration (IOM) reported in Geneva on Monday.

Many people fled Ukraine.
In addition, almost 3.5 million people have fled across the borders to neighboring countries in the three and a half weeks since the war began, according to the UN Refugee Agency (UNHCR). This means that practically a quarter of the former population has been affected. Around 44 million people lived in Ukraine before the Russian invasion began. Among the refugees were at least 186,000 people from other countries.

Fighting in eastern Ukraine
According to IOM figures, 13.5 percent of those who fled had been displaced before, in 2014 or 2015, when fighting flared up around the pro-Russian separatist regions in the country’s east, and Russia annexed the Ukrainian peninsula of Crimea. Hundreds of thousands of people had to flee.

According to IOM, the displaced mainly need medicine, medical care, and cash. Among them are many particularly vulnerable people: pregnant and breastfeeding women, the elderly, people with disabilities and chronic illnesses, and people directly affected by violence.