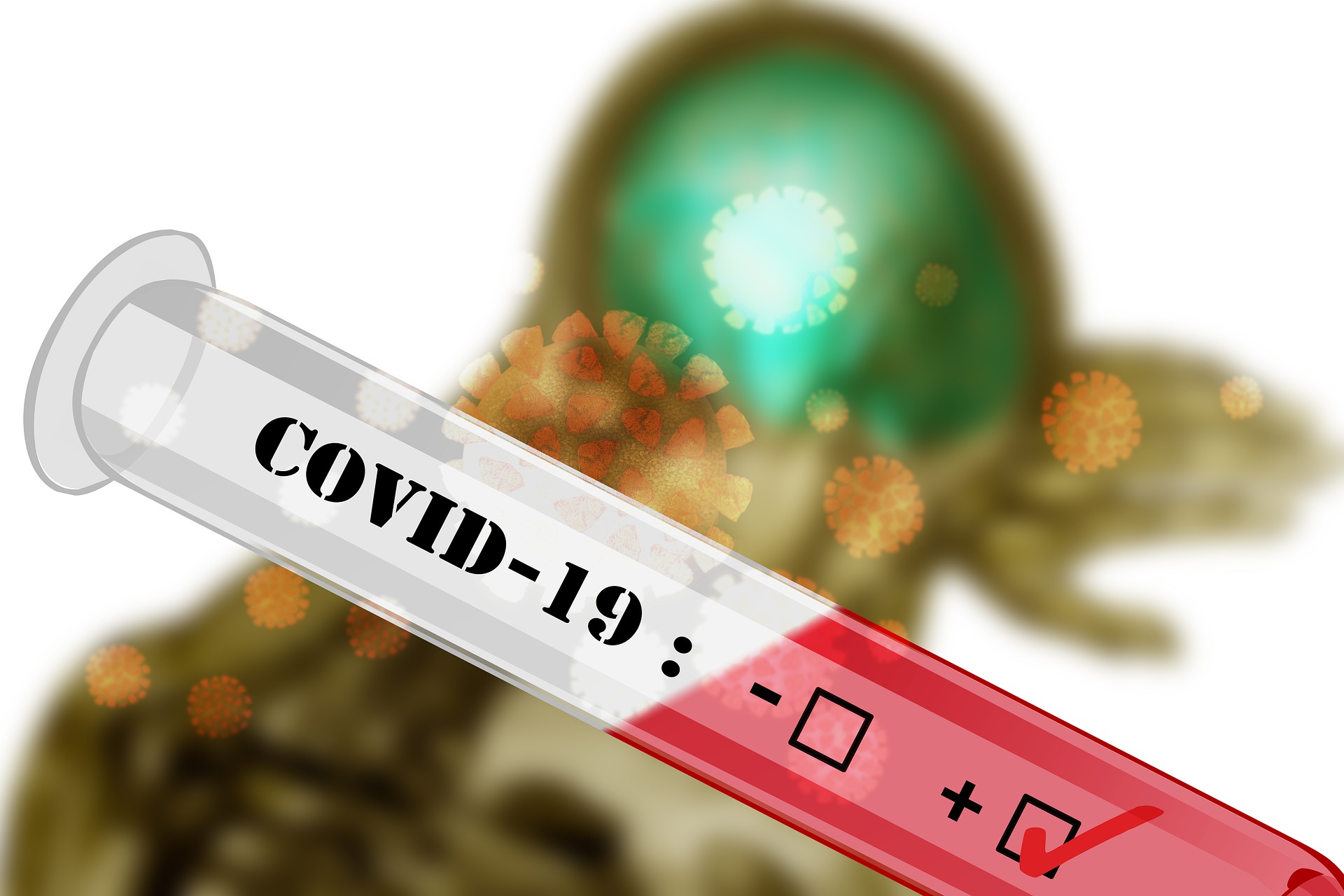 In the last calendar week, more than 1.5 million CoV cases were reported in Germany for the first time, according to the German Robert Koch Institute (RKI). This is what the RKI writes in its weekly report today.

The incidence among people aged five to 44 was exceptionally high last week, but the most substantial increase was observed among senior citizens aged 75 to 79.

The RKI called on at-risk groups and people aged 70 and over, in particular, to protect themselves against severe illness with a second booster vaccination by the recommendation of the Standing Commission on Vaccination, which had already been issued at the beginning of February. According to the report, around 1.67 million people have used this so far. “The vaccination has not lost its importance due to its high effectiveness against a severe course even in cases of illness caused by the Omikron variant,” the RKI emphasized.