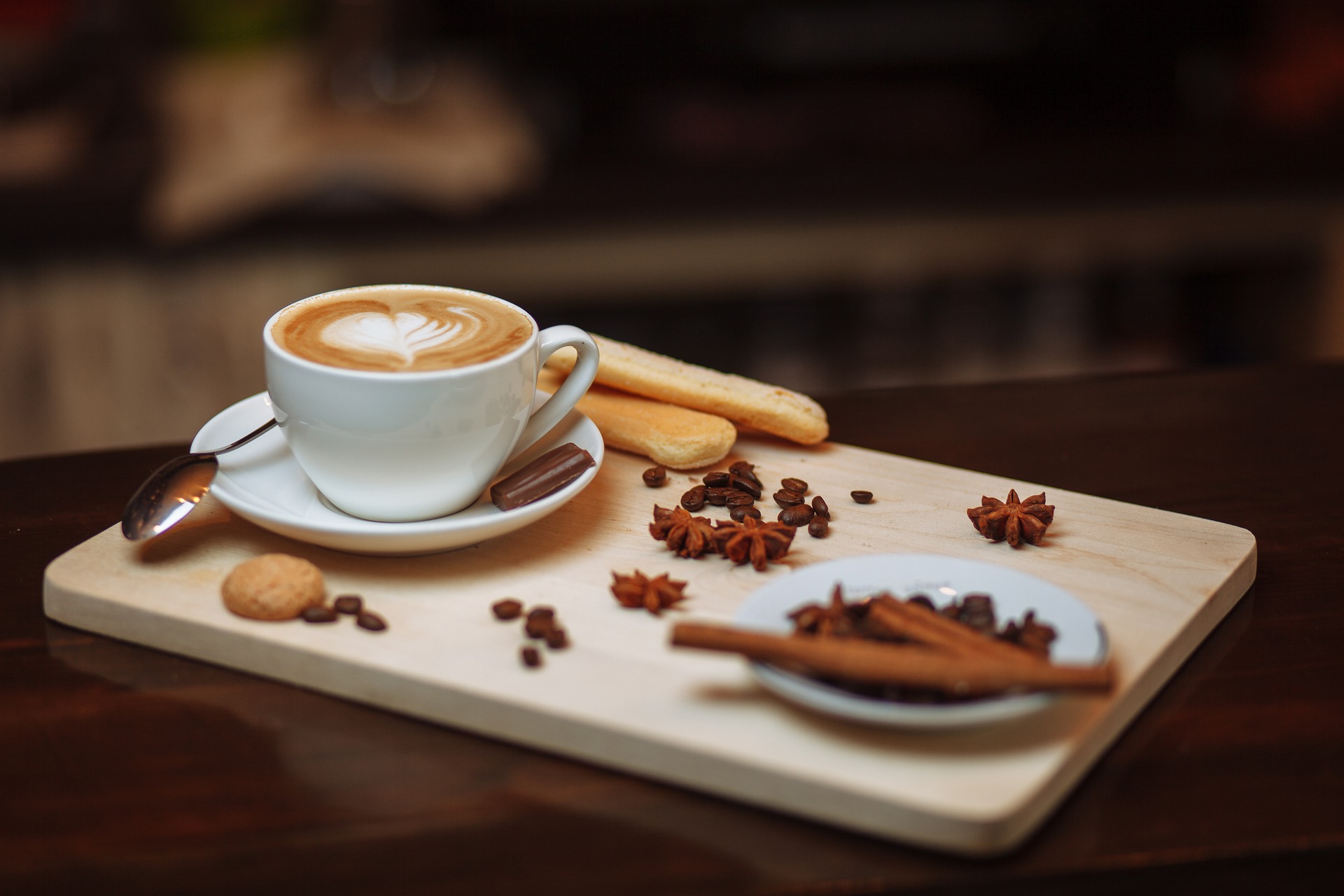 Three new studies have come to the unanimous conclusion: if you drink several caffeinated coffees a day, you are doing your heart well. In the process, the researchers identified the so-called “sweet spot” – the ideal amount of coffee for heart health.

Coronary heart disease, heart failure, and stroke are among the most common and deadly diseases globally. There is no getting around a healthy lifestyle if you want to prevent them. And one of the most popular drinks in the world is also said to be able to make a small contribution to heart health: Coffee. Researchers have now shown in three studies how many cups of coffee a day seem to be ideal for the heart. In doing so, they also supported study results that US scientists published in the summer of 2021.

Three new studies on the health benefits of coffee

If you like to drink coffee, you don’t need to have a guilty conscience. On the contrary: at the upcoming 71st American College of Cardiology Annual Scientific Session, three new studies will be presented that show the positive effect of coffee on the heart. And this is both in healthy people and people who already suffer from heart problems. According to a press release published in advance, the research results show that coffee can reduce the risk of developing heart disease or dangerous cardiac arrhythmias. Even more, coffee seems to have a life-prolonging effect. The scientists were also able to identify the ideal amount of coffee in their analyses. If you want to promote the health of your heart, you should drink two to three cups of coffee a day.

In the first coffee study, which will be the topic of the congress, scientists from the Alfred Hospital and Baker Heart Institute in Melbourne (Australia) analyzed the data of 382,535 people without heart disease. The team led by Prof. Peter M. Kistler used information from the UK Biobank. The average age of the test persons was 57 years, the proportion of men and women was balanced. The result of the analysis: two to three cups of coffee a day showed the most significant benefit for the heart. Subjects who consumed this amount of coffee had a 10 to 15 percent lower risk of heart disease, heart failure, arrhythmia, and death. One cup of coffee a day was associated with the lowest risk of dying from a stroke or heart problems.

The researchers also used UK Biobank data for the second study. They used data from 34,279 people who already had heart problems or diseases. Here, too, the two to three cups of coffee per day proved beneficial. They reduced the risk of death. In addition, even the smallest amount of coffee per day seems to be enough to reduce the risk of cardiac arrhythmia. In addition, coffee consumption reduced the risk of death in the 24,111 study participants who already suffered from arrhythmias.

The study differentiates between different types of coffee

Last but not least, the Australian scientists also wanted to find out whether it makes a difference what kind of coffee you drink. Therefore, in a third study, they looked separately at ground coffee, instant coffee, coffee with caffeine, and coffee without caffeine. Again, the researchers found that two to three cups of coffee are ideal. Both ground and instant coffee were associated with a lower risk of arrhythmia, blockage of the heart arteries, stroke, or heart failure. Decaffeinated coffee did not affect cardiac arrhythmias but reduced the risk of cardiovascular disease except heart failure.

Classification of the Australian studies

What should be mentioned is that the studies did not consider how the test persons ate beyond their coffee consumption. Nor could the researchers think whether the people studied drank their coffee black, milk, sugar, or sweetener. The researchers considered factors were alcohol consumption, amount of physical activity, smoking, diabetes, and high blood pressure.

Despite the limitations, study leader Kistler stresses the importance of the research findings: “Because coffee can speed up the heart rate, some people fear that coffee consumption could trigger or worsen certain heart problems. This may be where the common medical advice to stop drinking coffee comes from. However, our data suggest that daily coffee consumption should not be discouraged but rather should be part of a healthy diet for people with and without heart disease. We found that coffee consumption either has a neutral effect – meaning it does no harm – or is associated with heart health benefits.”

Coffee is healthier than its reputation

The Australian studies once again confirmed that coffee is healthier than its reputation. A study from Colorado (USA) also came to the same conclusion in 2021. A team of researchers had also analyzed data from three extensive studies that looked at coffee consumption and heart health. They also gained insights into how many cups of coffee a day are healthy for the heart – and what role the caffeine it contains seems to play.

Each of the three studies from which the research team pooled data provided information from more than 21,000 people. They all also included a follow-up period of at least ten years. Four groups were established for this purpose: People

The first common finding was that in all three studies, those who reported drinking one or more caffeinated coffee a day had a reduced long-term risk of heart failure.

And that’s not all: two studies have shown that each cup reduces the risk of developing heart failure by 5 to 12 percent over the decades – compared to people who do not drink coffee. Similar to the new Australian studies, one study concludes that two or even three cups of black brew daily reduce the risk by 30 percent. On the other hand, according to one of the studies, decaffeinated coffee slightly increases the risk of heart failure. In summary, the caffeine in coffee seems to be the reason for the positive effects, the researchers conclude.

The American Heart Association warns that popular coffee drinks such as lattes are often high in calories, added sugar, and fat. In addition, research has shown that caffeine, for all its benefits, can also be problematic when consumed in excess. The brain, in particular, seems to suffer from too much coffee.

If coffee is to be consumed, it is best to drink it black. And only as many cups as are good for you. Bottom line: coffee in moderation is part of a heart-healthy diet.