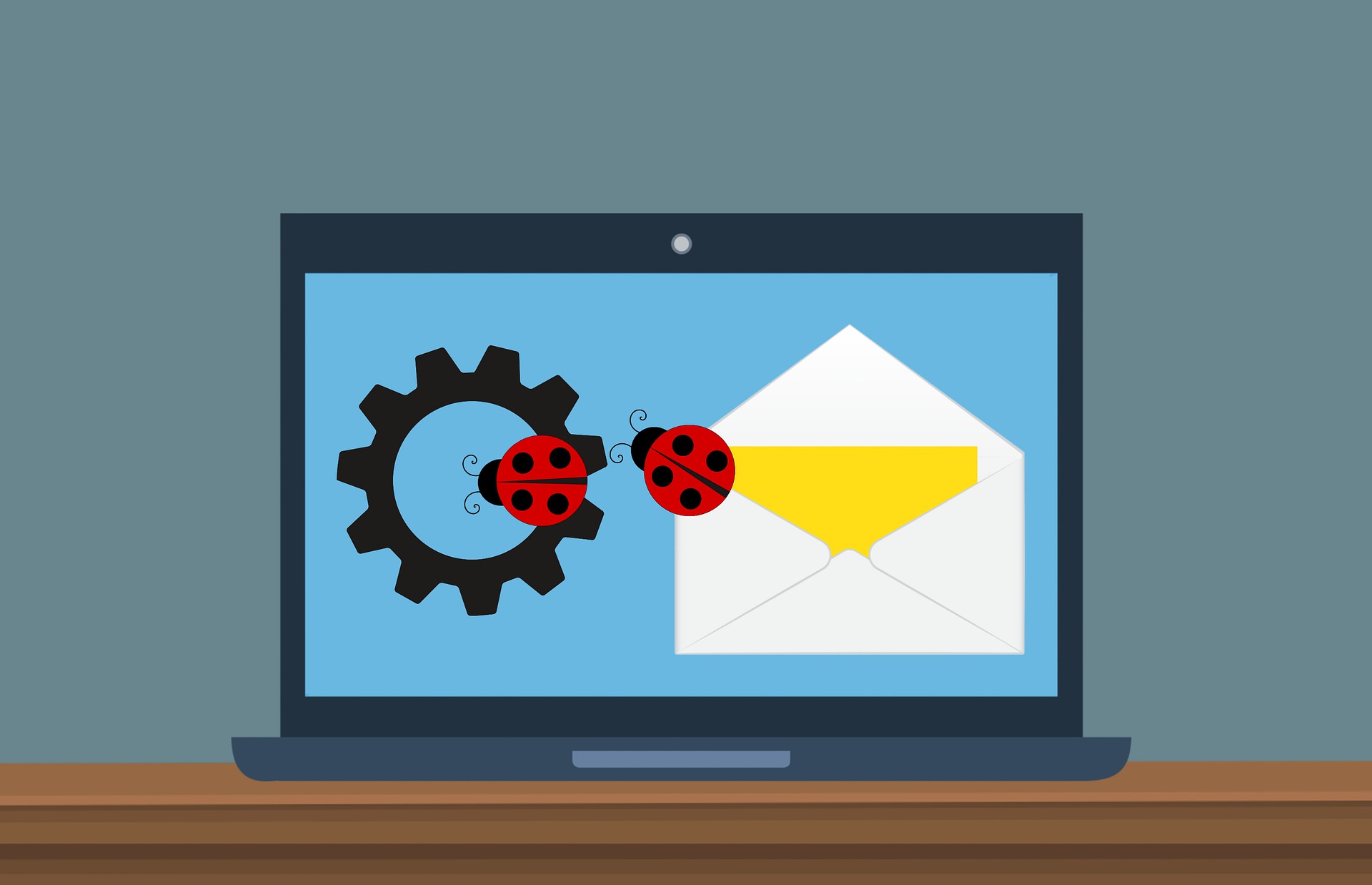 A new wave of fraudulent correspondence and emails sent in the name of the police and other authorities are currently circulating.

Recently, reports of allegedly official letters have been piling up in Styria. Unknown perpetrators are sending messages to random people using different email addresses. Via attached PDF documents, the persons are subsequently informed that they have committed a judicial offense or have to comply with a summons to the police.

Original logos of the police, the Federal Ministry of the Interior, the Federal Criminal Police Offices (Austria and Germany), or even that of the European police authority EUROPOL are also used on the letters.

The addressees are ultimately requested to reply to the email addresses attached to the letter. These are by no means original police e-mail addresses, but e-mail addresses specially created by unknown persons and constantly changed for the fraudulent campaign.

Only when the potential victim replies do, they receive another e-mail. In this mail, the payment of a sum of money for an “out-of-court settlement” is suggested. According to previous findings, a message with the account number for the cost of the claims is only sent after the second mail from the victim (agreement for the “out-of-court settlement”).

➤ Do not respond to such emails under any circumstances. Neither the police nor other reputable companies and institutions request sensitive information by e-mail.

➤ Be very careful with e-mail attachments. Do not open them under any circumstances because malware often hides in them!

➤ Check all letters received carefully and do not disclose any personal data, do not reply, and do not accept any demands.

➤ If you have already become a victim, file a complaint at the nearest police station.