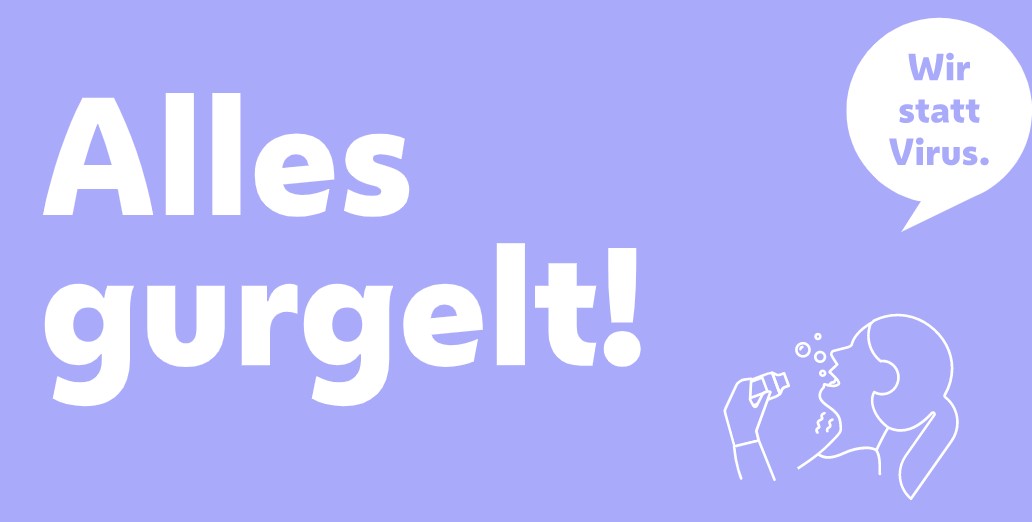 The Chamber of Pharmacists and the large-scale laboratory Lifebrain have reached an agreement necessary for the implementation, to be started no later than April 11. Further, free of charge, one can also test over the “Alles gurgelt” system and the test roads, the gargle boxes, and the cold checkboxes.

The cooperation with Lifebrain was necessary because, for reasons of procurement law, it was not possible to entrust the pharmacies themselves directly with the handling, as the bidding consortium around Lifebrain is currently in charge of the tests. The consortium itself now subcontracts the pharmacies. On Saturday, an agreement was reached, reported the ORF program “Wien Heute.“ According to the report, the City of Vienna said that a new tender would have had to be issued EU-wide, which would have taken months.

“I can say today that after very intensive but quick negotiations, we have come to a positive conclusion. This means that the Viennese pharmacies will act as subcontractors of the company Lifebrain, so to speak,” said the president of the Vienna Chamber of Pharmacists Philipp Saiko, to “Wien Heute” on Saturday. Over the next week, the new test kits are expected to be delivered to pharmacies. “I assume that we can fully offer this service at the end of next week or at the latest with Monday, April 11, and then we have only lost a few days, so to speak,” Saiko said.

In the office of Health City Councilor Peter Hacker a spokesman said on Saturday that in this regard, it is known that the councilor has always pushed to integrate pharmacies into the Vienna test system. “We expect a detailed report on this agreement on Monday. After that, we will also comment on it and communicate details on the different processes.” On Thursday, Hacker had already expressed regret that the federal government had removed pharmacies from the testing scheme and ended its contracts with them. “Many people continue to need physical testing services for medical reasons or because of their age,” he stressed. That’s why they invited the Chamber of Pharmacists to enter into negotiations with the bidding consortium in Vienna, he said.

The federal government introduced a limit on free PCR and free antigen tests with the new testing system on April 1. As a rule, only five antigens and five PCR tests are now available free of charge per person per month. However, five “older” PCR gargle test kits can still be used in April. In addition, unlimited free tests will continue to be available for various groups, such as people in care and disability facilities, hospitals, refugee and homeless facilities, kindergartens, and child and youth services. In addition, additional tests are provided to visitors in health and social care facilities as needed. Testing can also be provided free of charge if symptoms are present.

The testing system is handled differently in the other provinces. Styria has switched entirely to test collection in pharmacies. Vorarlberg relies mainly on gargling but also continues to involve pharmacies. Tyrol, Salzburg, and Upper Austria have a mixed system. Burgenland, like Carinthia, is also continuing the “gargle at home” test campaign.