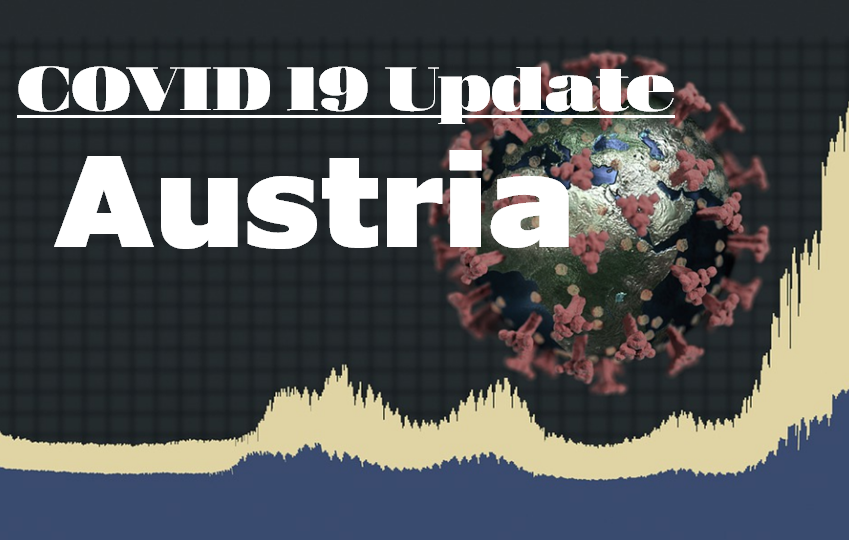 With the low number of new infections, it is also essential to look at the meager number of Corona tests reported. New testing rules have been in effect in Austria since Friday. Only five antigen and five PCR tests per person are available free of charge per month with this effective date. However, there are numerous exceptions: Five “older” test kits can still be used in April. In addition, there are still unlimited free tests for various groups, such as people in care and disability facilities, hospitals, refugee and homeless facilities, kindergartens, and child and youth care.

Nearly 300,000 are actively ill with Corona
Only 213,724 PCR and rapid antigen tests were reported in the past 24 hours, including 190,879 of the more informative PCR tests. By comparison, last Saturday, for example, 602,730 rapid PCR and antigen tests were reported. Of these, 456,941 were meaningful PCR tests (there is no comparable figure for last Sunday, as no figures were published then due to technical problems). The positive rate of the PCR tests reported today (Sunday) was 7.3 percent. This 24-hour figure is above last week’s average of 5.7 percent positive PCR tests.

There are currently 3,054 covid patients in hospitals, 33 fewer than yesterday (Saturday) and 87 fewer than a week ago. Two hundred twenty-four people are being cared for in intensive care units. That’s one less critically ill person than Saturday and 15 less than Sunday a week ago.

On Saturday, 1,948 vaccinations were administered. Those were 105 first-time shots, 337 second-time shots, and – the majority – 1,506 third-time shots. According to E-vaccine passport data, 6,815,883 people have already received one vaccination. Six million two hundred three hundred sixty-seven people, or 69 percent of Austrians, have proper vaccination protection. The protection rate (valid vaccination certificate) is highest in Burgenland with 75.3 percent. In Lower Austria, 71.2 percent of the population have valid vaccination protection, and in Styria, 69.8 percent. After Vienna (68.1), Tyrol (67), Carinthia (66), Salzburg (65.3), and Vorarlberg (65), Upper Austria brings up the rear with 64.7 percent.