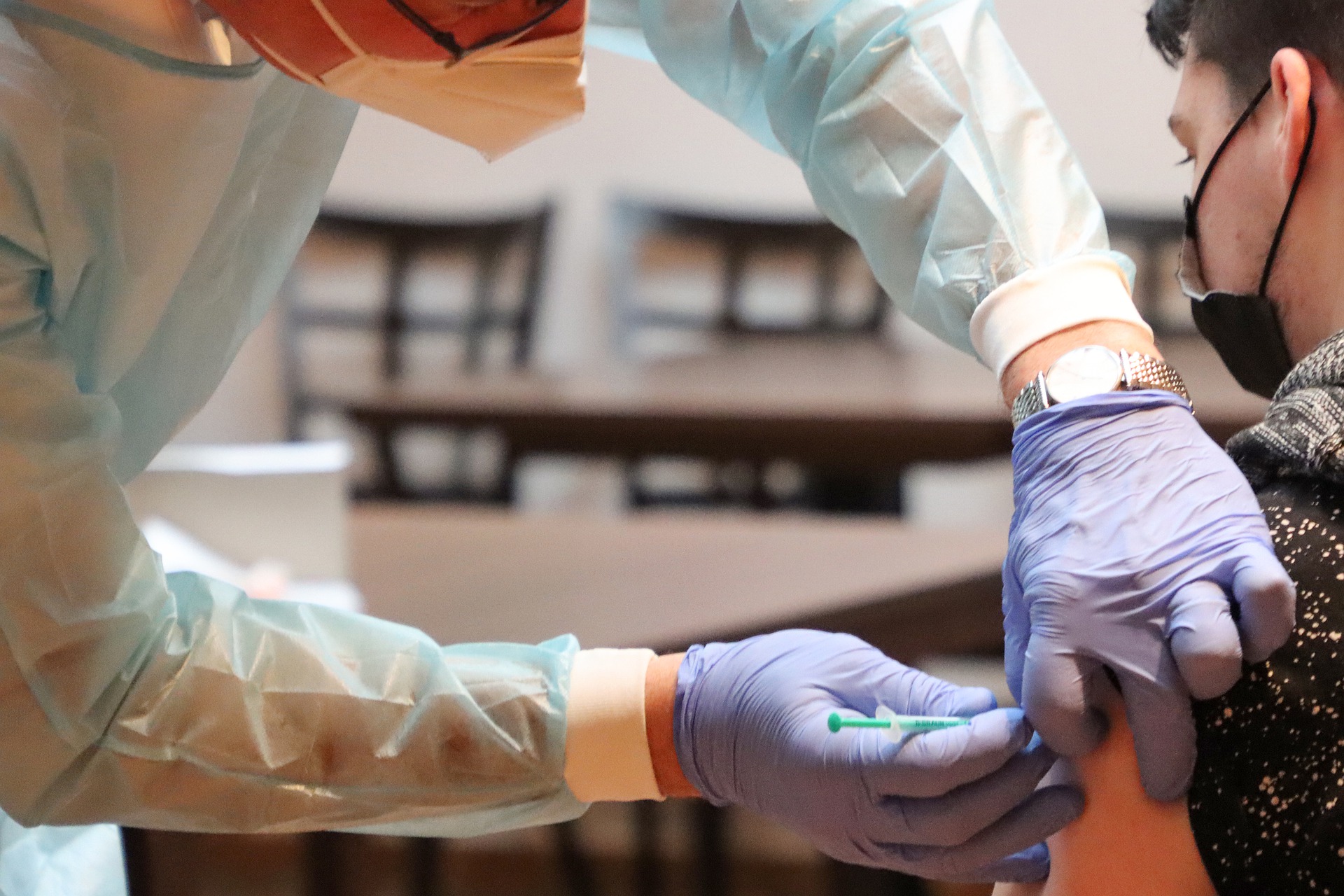 A 60-year-old man in Germany has reportedly been vaccinated against Corona about 90 times since the summer of 2021 at vaccination centers in Saxony.

The 60 years old man was caught at the end of March in a vaccination center in Eilenburg. “There were inconsistencies; he was already there the day before for vaccination,” the spokeswoman reported. Several blank vaccination cards and his medical card were seized with him, and criminal proceedings were initiated. “However, he was not arrested.”

The man was first noticed shortly before at the Dresden vaccination center, said a spokesman for the German Red Cross (DRK). “We observed this, informed the other vaccination centers, and asked them to call the police if he showed up.” He said that the man from Magdeburg always registered with the correct name and data. Police said he received several vaccines.

The Chemnitz “Freie Presse” had reported that the mass vaccinator had himself given up to three injections on some days. He showed up at different vaccination centers each time with a new blank vaccination passport. The outer sides of the genuine keys, on which the patient‘s name stands, should have been replaced each time after the syringe by a further blank document. The vaccination passport was falsified in such a way with the genuine batch numbers of the doses inoculation opponents sold. To the proceeding of the man, the Leipzig police made no data. The spokeswoman said that there are no findings of investigations against the mass vaccinator in other federal states.