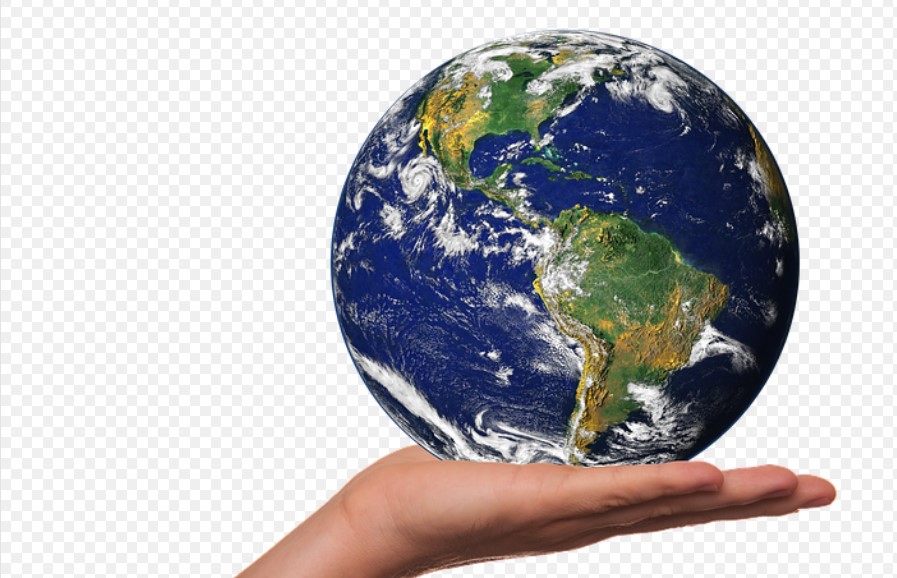 The earth is heating up more and more. People, animals, and nature are suffering from the effects. The latest climate report now looks at what can be done to reduce the climate crisis and its consequences. The third and final part of the latest Assessment Report of the Intergovernmental Panel on Climate Change (IPCC) will be published today, Monday. Representatives of the 195 member nations met for two weeks to finalize the summary for policymakers.

While the first two parts of the latest State of the Climate report focused on the state of the climate and how to adapt, the next part is about ways to mitigate the climate crisis. Two hundred seventy-eight authors from more than 60 countries worked on the report. Among other things, climate-neutral energies from the sun and wind, for example, and energy savings in industry, transport, and households can help reduce the climate crisis. But personal lifestyle changes, such as eating less meat and using a bicycle more often than a car, can also make a difference. “We know we are facing a catastrophe,” warned U.N. Deputy Secretary-General Ligia Noronha at the start of the deliberations.

The second part of the sixth assessment report was already presented at the end of February. It warns in drastic terms that the Earth could be turned into a planet uninhabitable for humans in the future without strong countermeasures. A combined report from all three parts of the information will be presented in the fall, in time for the next climate conference (COP27) in Egypt.

The Intergovernmental Panel on Climate Change issues a new status report on the state of research on the climate crisis about every six years. The tenor of the scientists, who have evaluated thousands of studies for their words, has always been the same. However, the warnings are becoming louder and more precise: the fight against the climate crisis must be stepped up significantly and is urgently needed. Despite all the urgent warnings, however, global emissions of climate-damaging greenhouse gases have been increasing more or less constantly and are at a record high.