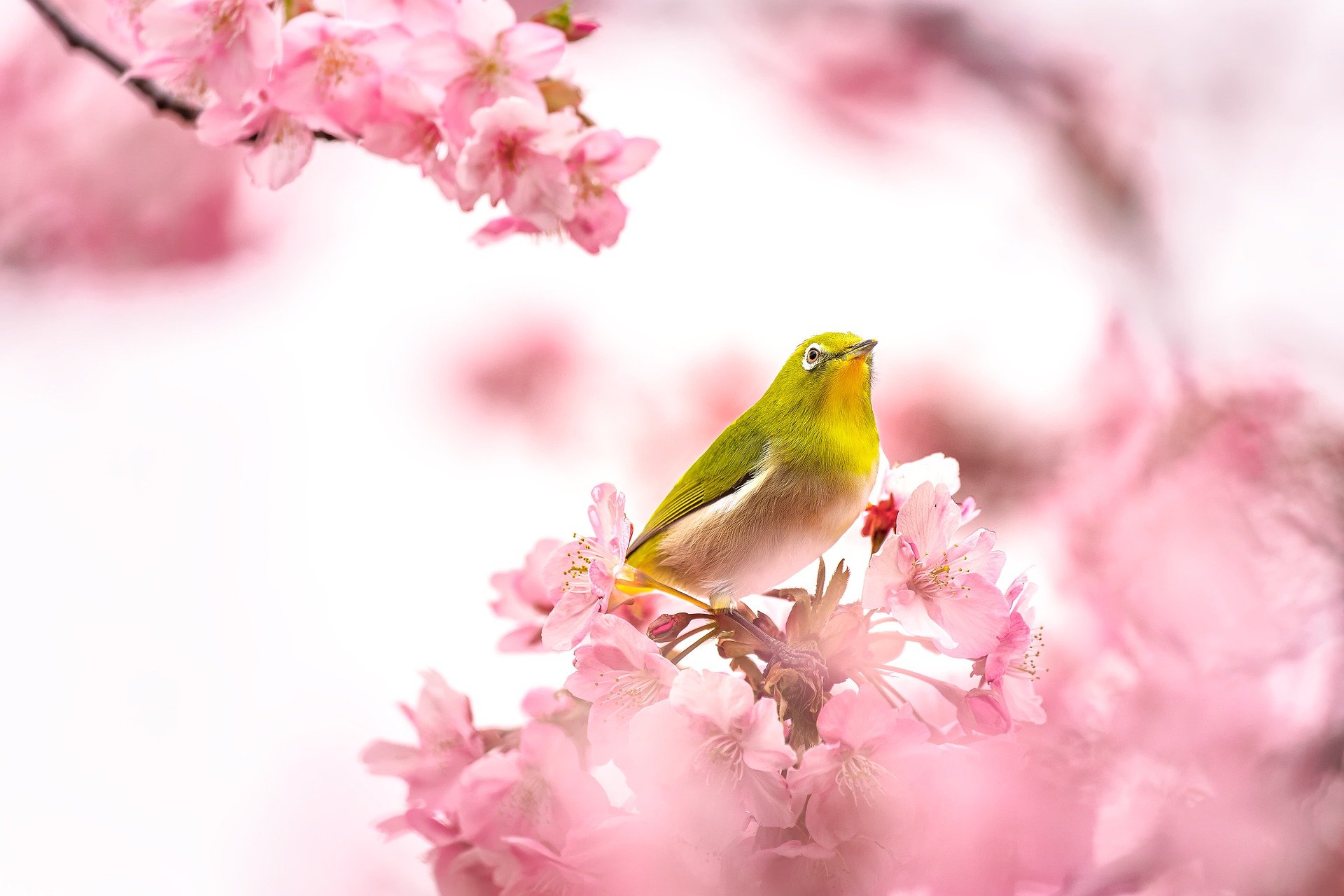 Towards the end of the week, maximum values of up to 20 degrees Celsius are expected, announced the Central Institute for Meteorology and Geodynamics (ZAMG) on Sunday in its forecast. The sun will also show itself.

Today, Monday, some compact cloud fields will initially make themselves felt in the south and southeast until the early afternoon, which will then gradually loosen up more and more often. In the rest of Austria, the sun will occasionally shine, even if there are some spring clouds in the sky. Most sunshine will be in the west and north. The wind will be light to moderate along and north of the Danube also brisk, from south to west. In the morning, temperatures will be between minus ten and one degree Celsius and between five and twelve degrees Celsius in the afternoon.

On Tuesday, the sky will be mostly gray in gray; rain is expected at times. The snow line will rise to 1,000 to 1,600 meters above sea level during the day. It will remain dry in the south and southeast; the sun will even shine at times in the south. Winds will be light to moderate, brisk to firm in the north and east, from south to west. Early temperatures are between minus four and seven degrees Celsius, and afternoon temperatures are between seven and 16 degrees Celsius.

On Wednesday, the eastern Alpine region will continue to lie in a westerly flow; during the day, warm and cold fronts will pass through in quick succession but will weaken considerably. Thus, it will rain in the morning, especially in the northeast. During the day, there will be widespread sunshine before some cumulus clouds with rain showers move in from the northwest in the afternoon. It will rain for a more extended period in the north, while it will remain primarily rainless in the south of the Alps. The snow line will vary between 1,400 and 1,800 meters above sea level. Winds will be light, moderate to brisk in the north and east, from south to west. Early morning temperatures are expected tob e between zero and ten degrees Celsius, and afternoon temperatures between eleven and 19 degrees Celsius.

On Thursday, the first foothills of another disturbance with a few clouds and raindrops will reach the Eastern Alps during the day in a tight westerly flow. During the day, it will be sunny for more extended periods, especially in the south. A cold front will reach the west and north of Austria during the evening hours with heavy rain. This will also cause the westerly wind to pick up again. Early temperatures will range from zero to ten degrees, with eleven to 20 degrees daytime highs.

A disturbance zone will rest north of Austria on Friday in the persistent westerly flow, thereby becoming wavy. Thus, except in the south, there will be many clouds during the day; regionally, it will rain again and again, and in addition, it will remain mild in the warm air at all altitudes. In the north, a strong westerly wind will blow. The early temperatures will be between two and ten degrees, and the daily highs in the east will be 20 degrees.