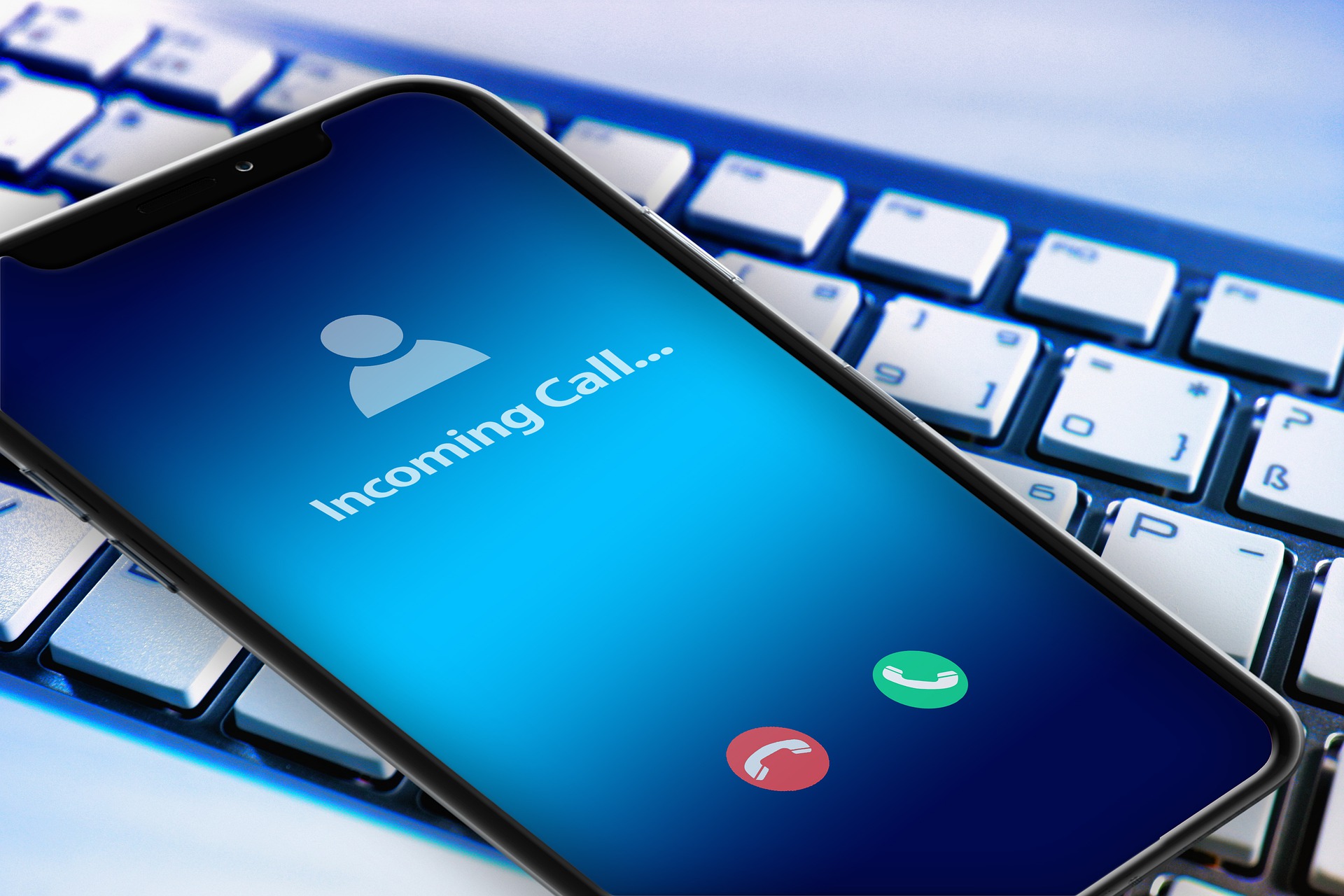 In the morning, after getting up, in the evening before going to sleep, on the road, and at work. The smartphone is our constant companion – and steals our time and attention.

The pull of the smartphone is strong.
Every day, we reach for our smartphone 88 times, and 53 times we unlock the device. Although these are average figures, they are based on an analysis of 60,000 smartphone users. So there’s a good chance that your behavior is similar.
The mere presence of a smartphone is enough to capture our attention, even if the device is switched off and lying on the table in front of us. But why does the small device have such an enormous appeal?

The psychological answer is that we hope for positive social interaction from the smartphone. This, in turn, sets a mechanism in the reward system in motion, and brain activity in the ventral striatum increases. Sad but true: In anticipation of a friendly message or a like, we reach for the cell phone almost as if by remote control. In search of positive confirmation, we open more apps … and are quickly caught in the vortex of our smartphone.

Smartphones distract us
A typical situation: You’re working at your PC, and suddenly the cell phone on your desk starts flashing. A new message? Since our brains can only concentrate on one thing at a time, we are distracted from our work every time we reach for our cell phones. Researchers have shown that even ultra-short interruptions of 2.8 seconds can throw us off track. It takes a while before we can return to the activity after an interruption and continue working concentratedly. As a result, the smartphone can even affect our performance.
Test subjects who kept their cell phones on the table during a test performed worse in terms of concentration than those who supported the device in their pockets or the next room. So every smartphone interruption costs us time and attention, reducing productivity.

Researchers still know little about the impact
Only so slowly are we waking up from the initial wave of enthusiasm regarding smartphone technology and looking at negative impacts. Initial studies suggest that frequent smartphone use could increase our stress levels or even cause changes in the brain. But one thing is sure: Research in this area is still in its infancy. There is a lack of longitudinal studies that show the links between smartphone use and physiological responses in the body and brain.
Currently, common symptoms from addiction research are also discussed by scientists in connection with potential smartphone addiction. Test subjects showed increased heartbeat and blood pressure when they could not pick up the flashing smartphone. However, “smartphone addiction” has not yet been officially diagnosed.

Put your smartphone aside more often.
Of course, the smartphone doesn’t make us unproductive per se; it always depends on the context. For example, if we use it to write an important email on the go, it contributes to productivity. But if it distracts us from tasks requiring total concentration, it inhibits our productivity.
Of course, the smartphone is only one of many distracting factors, especially in everyday work: Colleagues, a ringing phone, or an email can also pull us out of our work. The small but subtle difference is that we can influence whether the smartphone gets our attention.

Therefore, our tip: set up smartphone-free zones at home, leave the cell phone in your pocket at work, and set specific times when it is used. In the end, you gain time for other things.