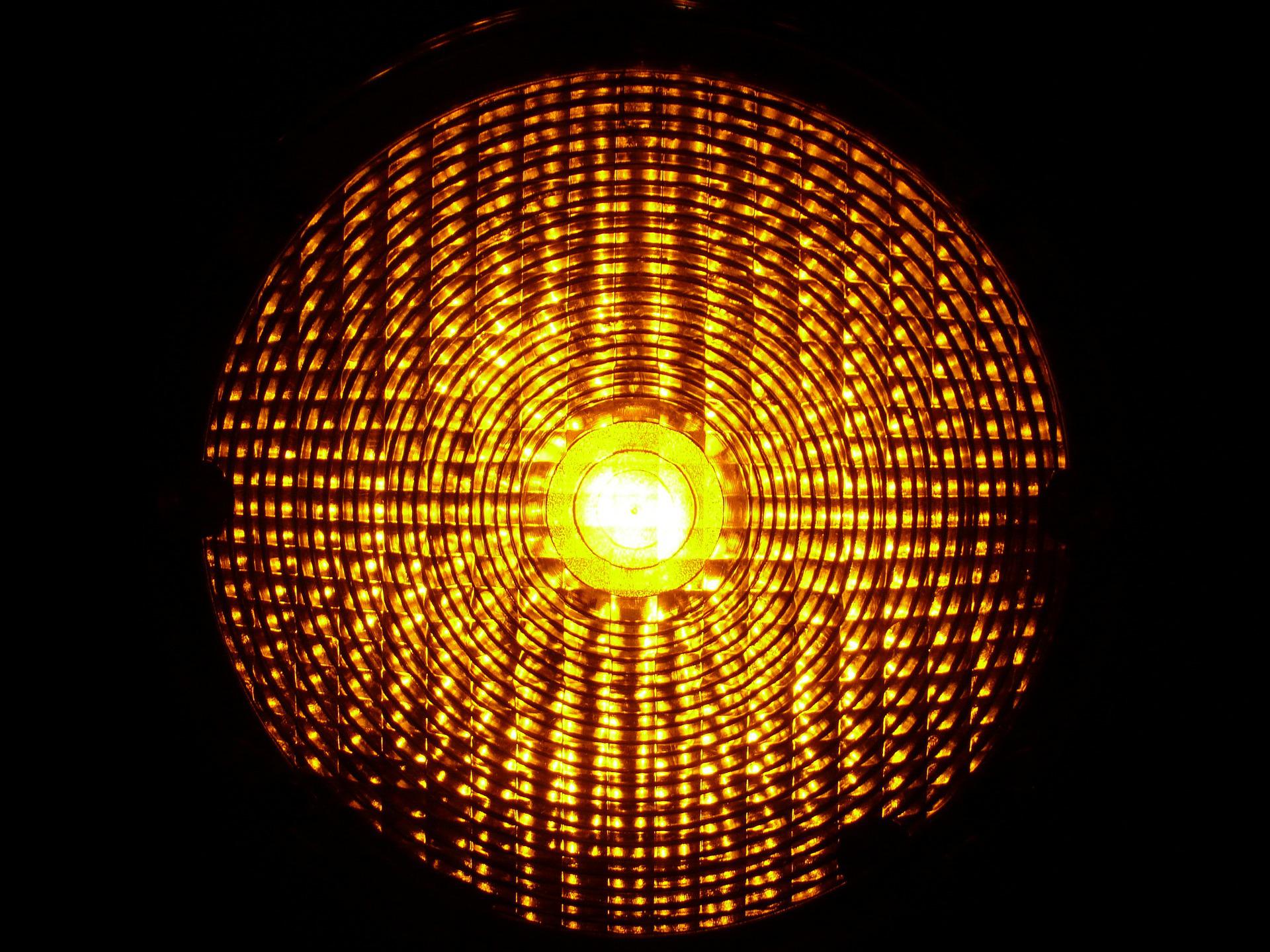 This week, infection and testing declines have not yet been enough to move a state out of the highest-risk range on the CoV traffic light. However, several are now just shy of the 100 risk number, above which it moves to lower levels. On the positive side, the 14-day trend shows that the number of infections has declined everywhere.

The risk figure, used to assess the risk situation based on various parameters, shows that the trend is downward rather rapidly. Carinthia, for example, was at 337 a week ago and has now reached 181.

In any case, the infection figures decreased in general in all federal states and everywhere in the particularly endangered group of the over 65-year-olds. Nevertheless, a slight further increase in CoV patients is expected in the regular wards over two weeks. In intensive care units, occupancy is expected to remain steady.

No sharp decline in testing

The number of tests has plummeted with the quota system in effect since Friday. Whereas a week ago, there were just under 59,000 tests per 100,000 population, this week, there were still just over 51,000.

Undisputedly, Vienna remains the most test-friendly city, with a figure of almost 93,000. In Tyrol, the figure is just over 19,500 per 100,000 inhabitants. In the federal capital, the number of (still) asymptomatic cases when tested positive has fallen somewhat but still stands at a remarkable 63 percent. At 2.1 percent, Vienna – all tests combined – also have the lowest positivity rate.

For the first time, the figures for the individual districts were no longer cited in the commission’s working paper – available to APA – this week. According to the AGES dashboard, Mistelbach had the most negligible good value for the past seven days. Schwaz has the best deal.