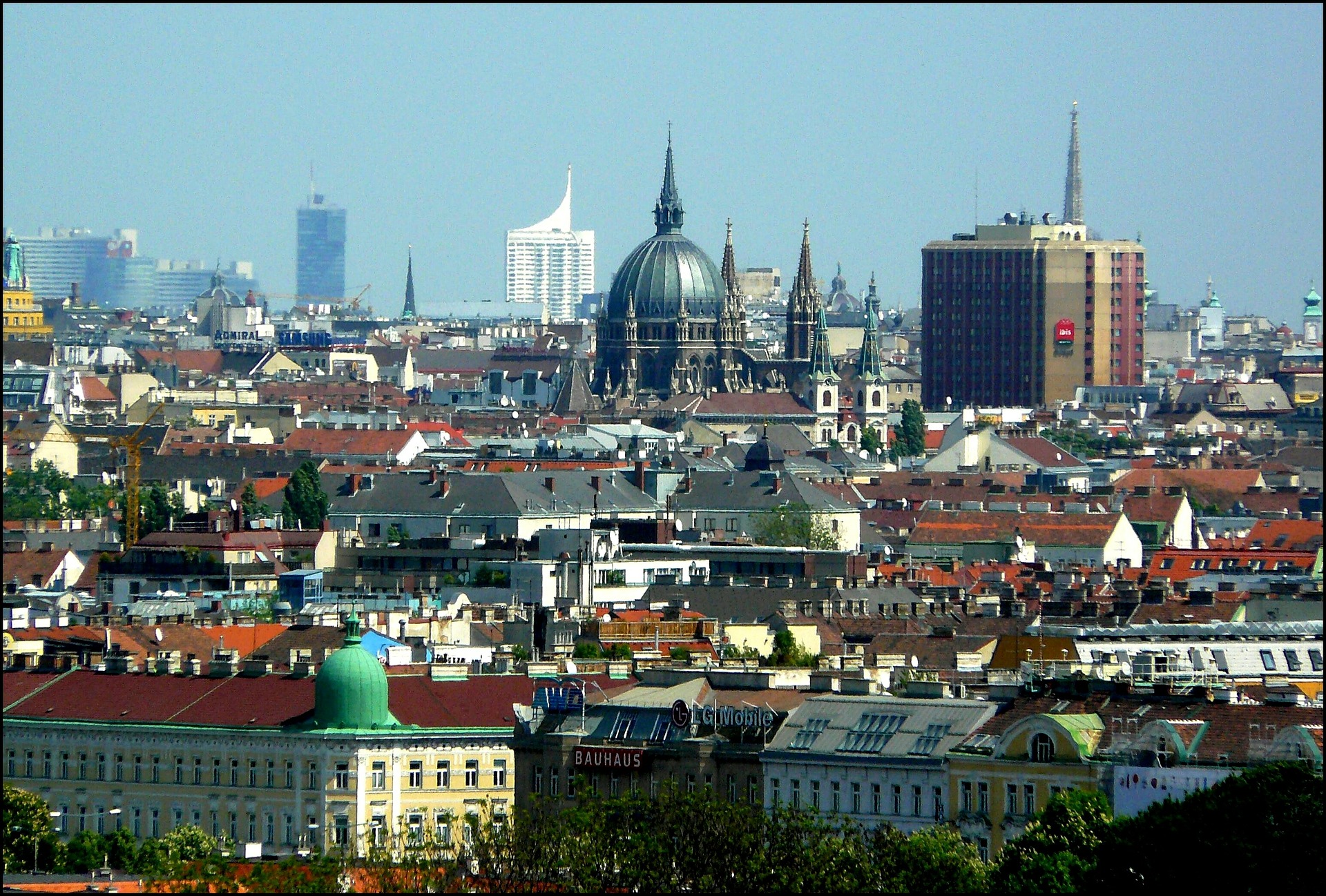 Vienna – The turnaround in the Omicron wave has been achieved, and the infection figures have been falling significantly for days. On Thursday, 16,479 new cases were recorded throughout Austria a week ago, it was – with still unlimited free tests – 25,893. Also, in the hospitals, an easing is emerging: In normal and intensive care units, the number of beds occupied by Corona-infected patients is decreasing. Four hundred fourteen fewer beds are needed in the normal area than a week ago.

Despite this positive development, Vienna remains cautious. Only in the federal capital is a 2G rule still in force throughout the catering industry. And the entrance to pubs and clubs is also reserved during the Easter week vaccinated and recovered. “Until April 16, everything remains as it is,” said Thursday, a spokesman for Health City Council, Peter Hacker (SPÖ), as published by STANDARD. So long the Viennese Covid regulation is valid.

On earlier relaxations is also not thought according to it. Like last regularly, also coming week again, an expert round is to be called up by mayor Michael Ludwig (SPÖ). If the experts conclude that 2G is no longer necessary in the catering trade, this rule could be deleted from Easter Sunday at the earliest.

Highest level of Corona standard beds in Vienna
It is still too early for an Aus of this rule to be justified by the policy and the situation in the Viennese hospitals. While there are declining numbers in the normal bed area throughout Austria, a new peak was recorded in Vienna on Thursday: 693 Corona normal beds were occupied, more than ever before since the pandemic’s beginning. On the other hand, in the intensive care area, only 58 beds are still needed for Corona-infected patients, the lowest number since mid-March.

However, the situation is also expected to improve in Vienna in the coming days because of the Austria-wide wastewater monitoring. However, the downward trend is not yet as evident as in the daily new infections. The massive decline in the seven-day incidence is also due to fewer PCR tests, which were limited to five per month at the beginning of April.

Testing is now mainly carried out only in the eastern part of Austria: almost 90 percent of the PCR tests reported throughout Austria on Thursday came from Vienna and Lower Austria.

There will also be Corona relaxations again starting Easter Sunday at the earliest. “The design of the basic measures beyond April 16 is currently under development,” it says from the department of Health Minister Johannes Rauch. In the coming week, there should be more details.

“The new regulation depends in no small part on the Expert’s recommendations: on booster vaccination, which should be available in the next few days,” says a Rauch spokesperson. “In addition, the regulation should be in line with European recommendations to continue to make travel within Europe as easy as possible.”