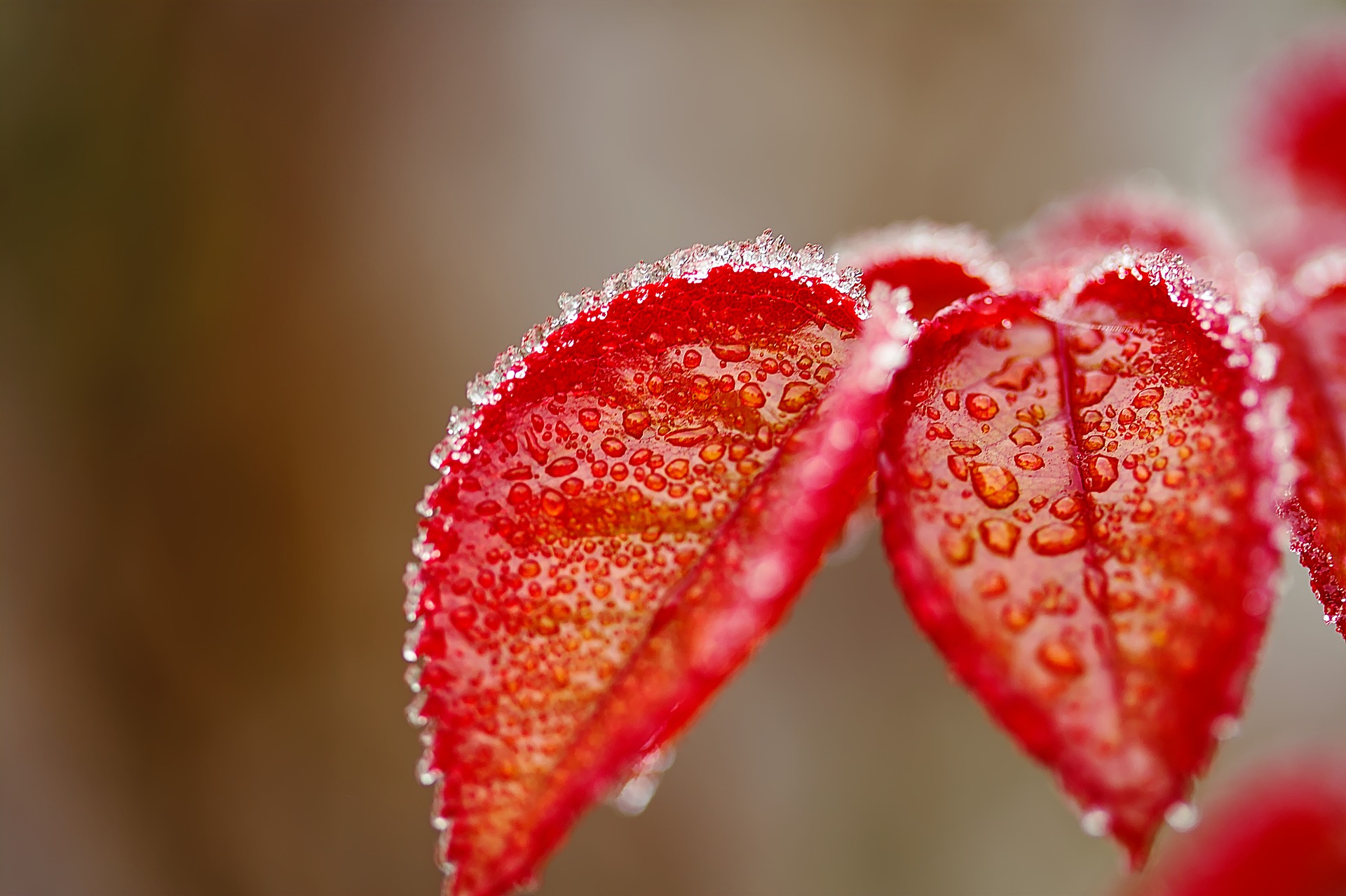 While we can still expect cooler temperatures at the weekend, we can look forward to warmer weather at the beginning of the coming week, according to the Central Institute for Meteorology and Geodynamics (ZAMG) forecast.

The Central Institute for Meteorology and Geodynamics (ZAMG) forecast from Thursday promises a further cooling phase at the weekend. Still, it should go up with the temperatures thanks to a high-pressure weather situation from the west. On Tuesday, 23 degrees Celsius are already possible.

Friday brings a disturbance from the west.

Today, Friday another disturbance will move in from the west. This will bring heavy precipitation already in the morning in Vorarlberg; only during the evening hours, this rain zone will also reach the east. During the day, a few raindrops can be expected everywhere else. The snow line will temporarily drop to just under 1,000 meters in the north. Otherwise, it will remain at 2,000. The wind will initially blow strongly from the west to the north, then during the day, a moderate to brisk south wind will arise. Early temperatures of four to ten degrees will be followed by highs often to another 19 degrees.

A cold front moves away, but initially, rain and snow.

A cold front will move south on Saturday in the morning; during the day, it will remain mostly cloudy with subsequent rain showers and sleet showers. The snow line will drop from the north to 800 to 500 meters. Only towards evening, the clouds will clear in the west and north. With the passage of disturbances, brisk to strong winds from west to northwest will spread to most parts of the country. It will be one to ten degrees in the morning, and during the day, the values will rise to seven to twelve degrees.

Also, on Sunday, Austria will be in the inflow of cool air masses, directed from the northwest to the Alps. On the northern side of the Alps, it will remain unstable, and rain, snow, and sleet showers may repeatedly pass through. The snow line is mostly between 600 and 1,000 meters above sea level. It will rain or snow for a longer time; here, it will remain partly cloudy, while there will be occasional sunny spells further north. On the southern side of the Alps, the day will be dry and friendly with sunny spells. The wind will blow from west to northwest, especially in the east, often brisk, in the mountains, sometimes intense. After a frosty minus three to plus five degrees, the daily highs will rise to six to 14 degrees.

Weather improvement at the start of the week

At the beginning of the week, the air pressure will rise again, and drier air will flow in from the west on Monday. Thus, there will be friendly and dry weather nationwide. Often it will be very sunny with only a few clouds in the sky. Some spring clouds appear temporarily in the northeast, but they remain harmless. The southeast to the southwest wind will pick up in some foehn streaks. Otherwise, it will remain mostly lightly windy. If it is only minus four to plus four degrees in the morning, there will be warming up to ten to 20 degrees during the day.

Calm high-pressure weather is also expected on Tuesday. Some veil clouds can be seen in the sky, but apart from that, it will be sunny. The wind will blow weakly to moderately from east to south. In the morning, temperatures will be minus two to plus six degrees; during the day, the air will warm up strongly and reach 16 to 23 degrees.