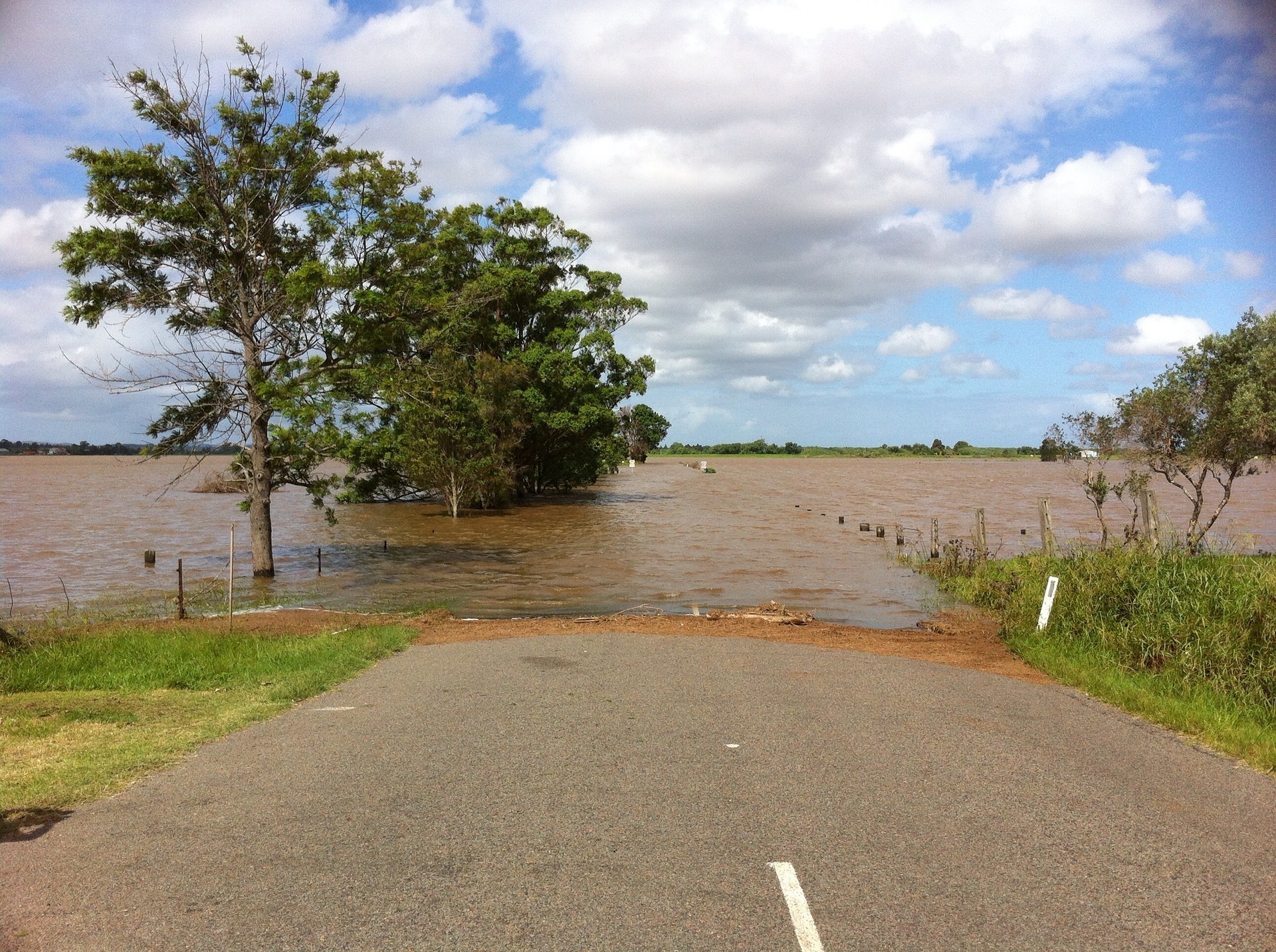 The number of dead and missing in the Philippines from tropical storm “Megi” is rising. As of Tuesday, authorities confirmed 28 fatalities. Most died in Baybay City in Leyte province, nearly 600 kilometers southeast of Manila’s capital, city spokeswoman Marissa Miguel Cano confirmed. Masses of earth had previously buried dozens of houses, and there was also severe flooding. At least 27 citizens were still missing in the city.

Other deaths were reported in the central province of Negros Oriental and the southern regions of Davao Oriental and Davao De Oro. “Megi,” called “Agaton” in the Philippines, was the first tropical storm of the year in the Southeast Asian island nation. On Sunday, it made landfall on the east coast with gusts of up to 105 kilometers per hour. Authorities said that some 22,600 people in 17 provinces have already had to leave their homes and seek safety.

The storm has since weakened. Weather services reported gusts of no more than 75 kilometers per hour. However, “Megi” moved forward only slowly. According to meteorologists, the storm could change direction again “given its unpredictable nature.”

Meanwhile, weather services observed a second tropical storm named “Malakas” approaching the Philippines from the east. The island nation is hit by about 20 typhoons every year. The worst storm to date, Haiyan, claimed the lives of more than 6,300 people in November 2013.