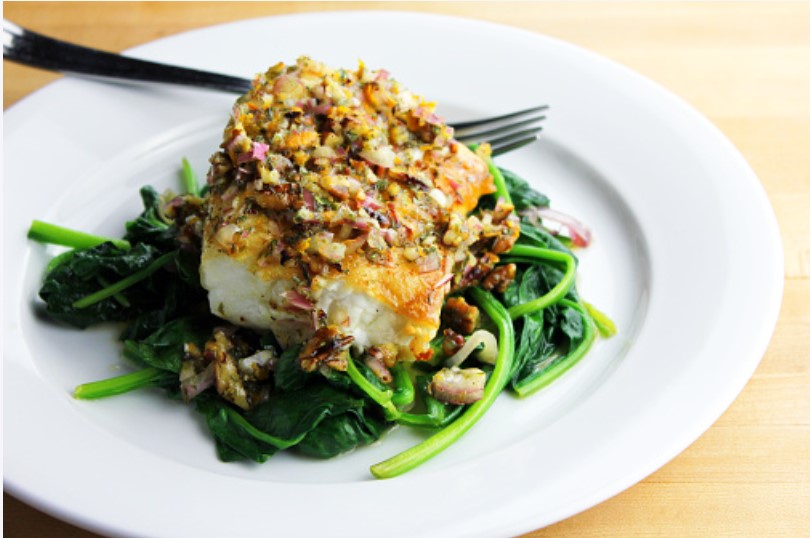 After Christmas, Holy Week is the time with the most widespread traditions for food.

Spinach on Maundy Thursday and fish on Good Friday are still found in many households – in some regions more often than in others, according to a survey commissioned by iglo. According to the study, food is essential to almost every second Austrian.

In this respect, Christmas is the most traditional time in Austrian households, followed by Easter with Maundy Thursday and Good Friday. Spinach on Maundy Thursday is a mandatory meal for three out of ten Austrians. Another quarter does not always follow this rule but does so most of the time. Styrians, Lower Austrians, and Burgenlanders are fond of spinach, followed by Corinthians. So it’s no surprise that about half of the igloo spinach sold annually crosses the counters before Easter, and in 2021 alone, 3,650 tons of spinach were harvested in Marchfeld for iglo, it said in a release.

The most popular is creamed spinach. It is the most common dish on domestic plates on Maundy Thursday with fried eggs and potatoes. And this, although the day has nothing to do with the color green. The name goes back to the Old High German term “green,” which means “to lament” or “to weep.”

Eating fish on Good Friday is also still common in one household. A little more than one-fifth (22 percent) strictly adhere to it, while another 30 percent do so most of the time, but not always, the survey found. Serving a fish dish is more widespread among older people, i.e., aged 60 to 69 (29 percent). Fish is also filled with above-average frequency in Carinthia: one in three people in the south of Austria adheres to this tradition.

According to the survey, traditional dishes are generally more popular with women than men. A third of Austrian women always eat spinach on Maundy Thursday, while only a quarter of men does. Fish on Good Friday is a fixed starter for a quarter of women but only for just under a fifth of men.