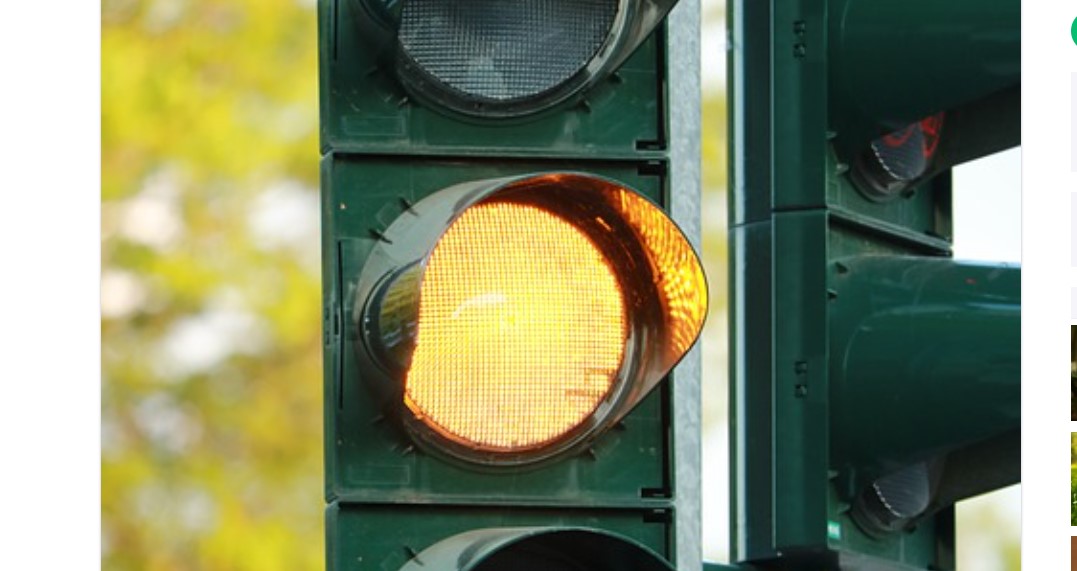 After months of seeing red at the Corona traffic light, six federal states will turn “orange” on Thursday, including Vienna. The flattening Corona wave in the country allows it.

The “red zone” has been broken. In as many as six provinces, the Corona traffic light will be switched “orange” on Thursday, according to the working document of the responsible commission as published by APA APA.

Since January, it has been the first time that there are provinces that do not belong to the maximum risk zone. Burgenland, Vorarlberg and Carinthia remain in the red zone. A significant decrease in the number of tests should be noted in the overall downward trend.

Vienna below limit value: Corona traffic light “orange” again
Since January 13, the Corona traffic light has always been red in all federal states. At that time, Styria, Carinthia, and Burgenland were the last to be hit by the omicron wave. Since then, the highest risk has prevailed everywhere in the country, even when the criteria were softened in the risk figure relevant to the color scheme.

100 is the borderline between very high and high risk for this one. Styria even remained relatively clearly below this mark this week with 76.2. Salzburg, Vienna, Lower Austria, and Tyrol also landed reasonably safely in the orange range. Upper Austria was lucky with 99.0, and Carinthia was unlucky with 100.1. Burgenland is clearly in the red zone with 144.8.

Most corona cases in Vienna are questionable
The raw incidence of cases there is even lower than in Vienna, which brings up the rear. But since other criteria are also included in the risk figure, the federal capital has a significantly better value overall. It is questionable whether Vienna actually has the most cases. After all, the federal capital still has the highest number of tests. More than 67,000 tests were recently performed for every 100,000 inhabitants. The national average was just under 38,400.

The number of tests in Vienna went down significantly
Admittedly, the effect of the quota system of tests imposed by the federal government is strongly felt in Vienna. Last week, there were still more than 92,700 tests per 100,000 inhabitants. At that time, 63 percent of those testing positive were still asymptomatic. This figure has now dropped to 57 percent. Vienna’s intensive testing strategy aimed to identify infected persons as early as possible so that they could not trigger new chains of infection before the onset of symptoms.

Corona wave in Austria flattening out.
However, it is probably not only due to the decline in testing that case numbers are falling. A drop of between 33 percent (Vienna) and 48 percent (Styria) in the provinces was measured. In the particularly vulnerable group of under-65s, a significant drop of 32 percent was also recorded on a national average. Overall, this age cohort accounts for 15 percent of all cases. By comparison, 36 percent fall into the 40-64 age group.