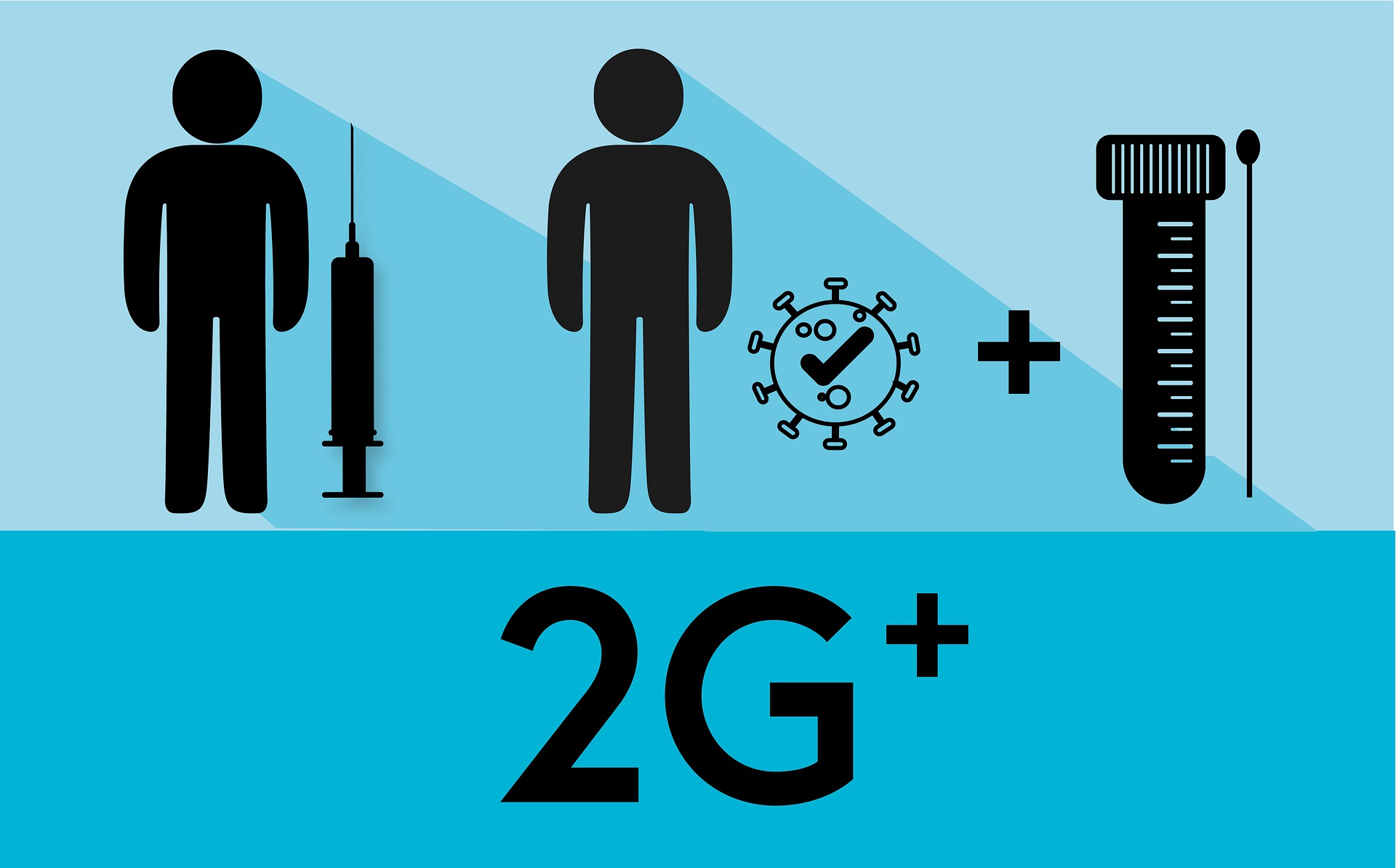 At a press conference on Thursday, City Health Councillor Peter Hacker (SPÖ) announced an end to 2G rules in Vienna’s gastronomy sector at midnight on Friday.

Mask obligation falls from 16 April
Vienna carries the new Corona rules of the federal government this time. Thus, the G-regulations in gastronomy day and night also fall in the federal capital. In Vienna’s vaccination streets, high-risk patients will be vaccinated four months after their third sting and all others six months after that.

Corona measures: G-rules also fall in Vienna on Saturday
Regarding Corona rules, Vienna is still somewhat stricter regarding the validity period of tests, visitor rules in hospitals and nursing homes, and kindergartens, where external visitors are still required to wear masks. In hospitals and nursing homes, the 2G rules will be abolished. Instead, every visitor must present a PCR test. This is only valid for 48 hours in Vienna, unlike in the federal government, where it is valid for 72 hours. There is a 2.5 G obligation for employees – i.e., vaccinated, recovered, or PCR-tested. In addition, there is PCR screening twice a week.

In contrast, everything is now the same in locales in Vienna as it has been for some time in the rest of the country. One must show neither recovery nor a vaccination and can nevertheless take a seat in the restaurant. Mask is likewise not prescribed.

Hacker warned against believing that the pandemic is over
Hacker warned, however, not to believe that the pandemic was over. Still, 54,000 persons in the Federal Capital were ill with Corona, under mayor Michael Ludwig (SPÖ), which the town councilor represented today quasi. Only last week, there was an all-time high of corona-positive patients in the hospitals of Vienna, but now there is an extreme decline, also in the cases of infection.

The City council expects Vienna to turn yellow on the Corona traffic light
The city council assumes that Vienna will be switched to yellow, i.e., medium risk, on the Corona traffic light in the next two weeks. He said it would be approaching the green zone of low risk by the end of April and the beginning of May. Hacker expects the figures to be up and down in May, and the downward trend could be even more pronounced in June. However, he expects a new wave for the fall, as do virtually all experts.

Lower Austria also sees Corona relaxations as ‘justifiable.’
In Lower Austria, the relaxation of measures announced Thursday was seen as “justifiable” by LHStv. Stephan Pernkopf (ÖVP) and Gesundheitslandesrätin Ulrike Königsberger-Ludwig (SPÖ) in light of the “changed infection situation.” “The situation has recently eased significantly in terms of new infections. Also, a decline has been observed in the area of occupied hospital beds for days,” the state politicians noted in a statement.