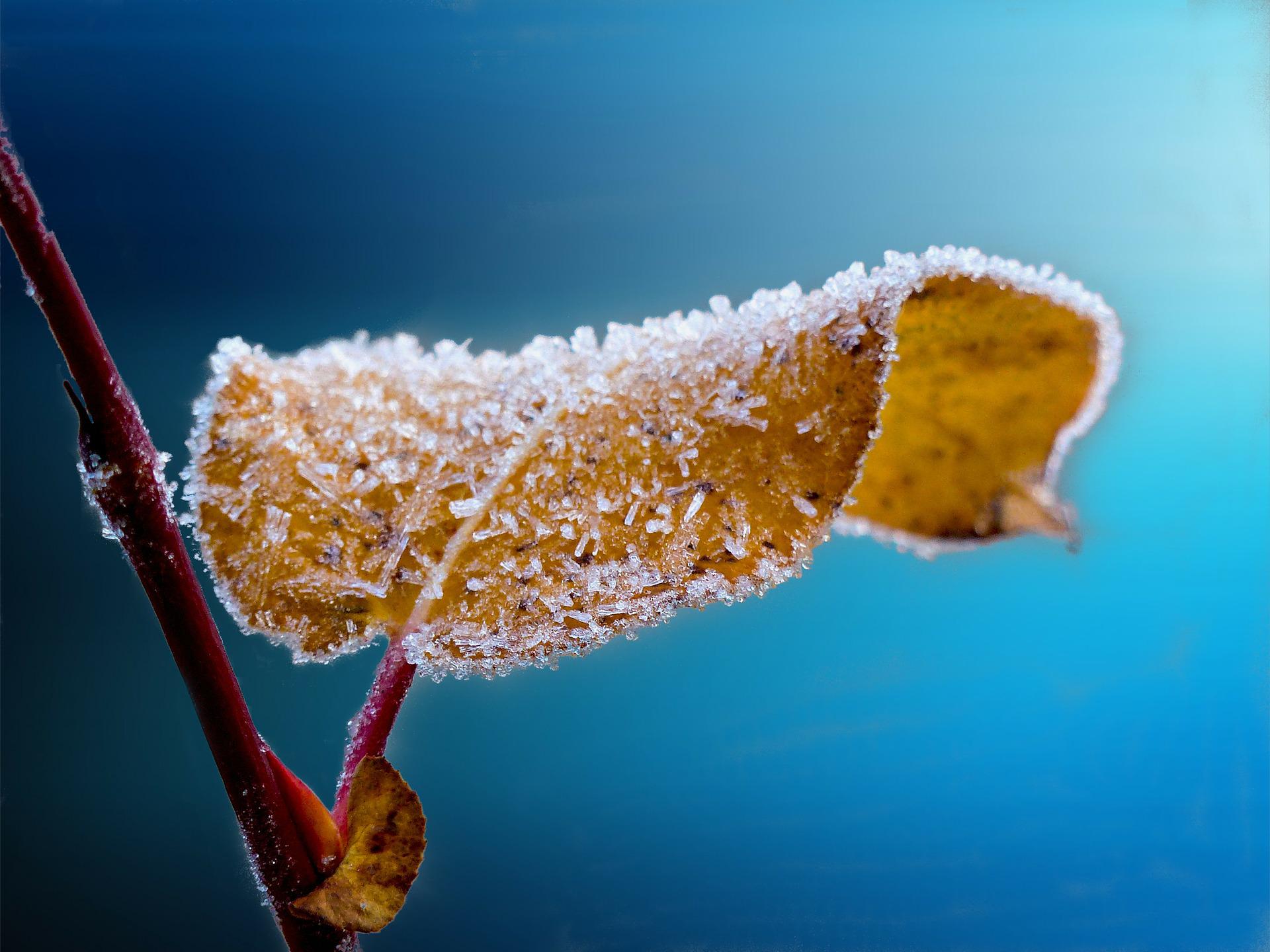 Easter is colder than Christmas in large parts of Austria. We had up to 12 degrees; now, it reaches only 9 degrees in some places. Yet we’ve already been in the middle of spring for a month …

Easter Sunday
Most of Austria is sunny but windy and cool.

There will be fog or some clouds in places, for example, in the Pinzgau or parts of the Mühlviertel and Waldviertel, but there will be about 10 hours of sunshine everywhere. From north to the east, the wind will be brisk again in many places; it will remain weakest in Upper Austria. In the afternoon, temperatures will range from 7 degrees in Mariazell to 17 degrees with Föhn in Upper Carinthia, mostly around 12 degrees, at 2000 meters from east to west minus 7 to plus 2 degrees.

Tomorrow, Easter Monday
In most of Austria, it will remain calm. In the morning, it may be frosty again in places. Towards the west, sunshine will predominate. From Linz and Klagenfurt eastward, however, there will be only a few hours of sun, clouds again and again, and a few showers from mid-afternoon in the eastern mountains. The snow line is between 700 and 1000m altitudes. In addition, brisk to solid winds from northwest to northeast will blow on the main Alpine ridge and in the east and southeast of Austria.

Temperatures mostly reach only 6 to 14 in the Rhine and Inn valleys and Upper Carinthia, up to 17 degrees. At 2000m, it will be minus 7 to plus 3 degrees from east to west.

The day after tomorrow, Tuesday.
In most of the country, unsettled with many clouds and a few showers, in the east, snow temporarily possible below 400m. Longer sunny only in Vorarlberg and parts of Tyrol, Salzburg, and Carinthia. Mainly moderate, on the mountains partly solid northwest wind. Highs: 6 to 12, with more sun up to 16 degrees.