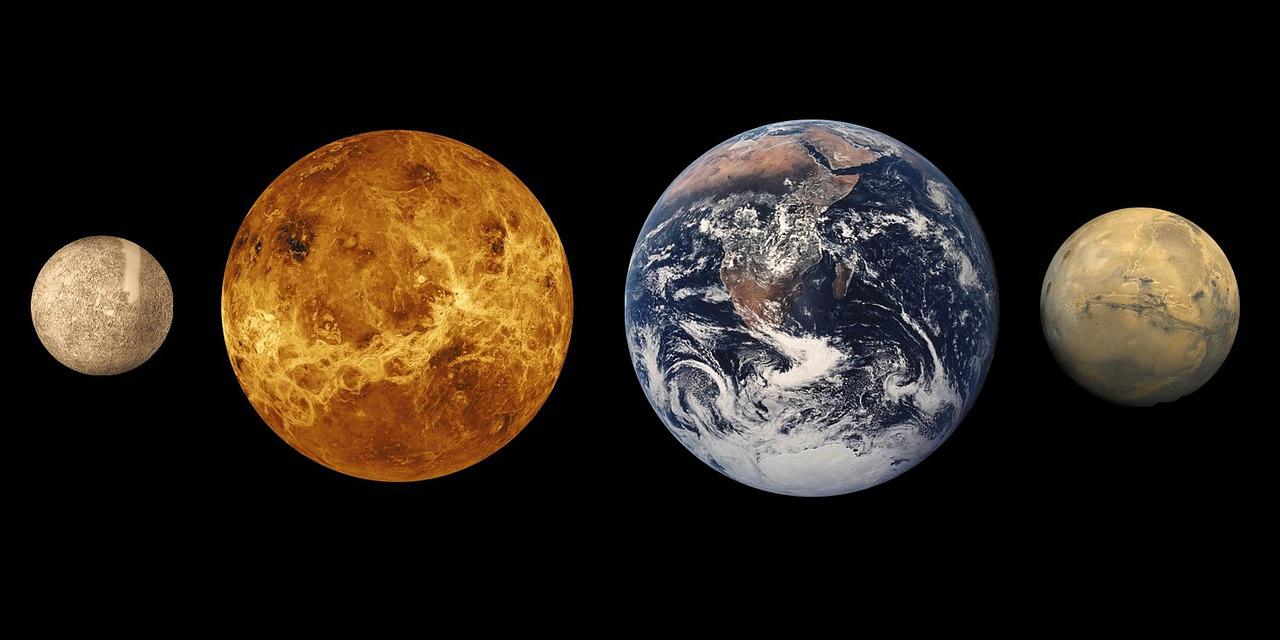 On April 20, four planets will dance precisely on one line. Astrologically, April is pretty turbulent.

According to astrology, April is an intense month – for all of us. There’s the solar eclipse on April 30, the full pink moon on the 16th, and a few days ago, there was Jupiter-Neptune conjunction in the astrological sign of Pisces. This conjunction last occurred 150 years ago, in 1856. This position of the two planets is quite interesting because Jupiter and Neptune connect to the zodiac sign of Pisces. What is conjunction, you ask? It’s when two planets are conjunct.

The spectacle peaked on April 12. According to astrologers, this is also why many are more sensitive right now or have been feeling extremely tired and drained lately. The whole thing should also continue until the beginning of May.

Planets in a line

Let’s take a look at it all from a scientific perspective. As the “Standard” reports, four planets will soon be in a line: Saturn, Mars, Venus, and Jupiter will form an exact line on April 20. This planetary parade can even be observed with a clear view. However, you have to get up early for the spectacle.

From April 28, planet Mercury can also be seen on this line. It will not be visible because of its proximity to the sun.

Venus, Mars, and Saturn will not be as close as on April 28 for a long time. A similar spectacle offers itself then only again in the year 2040.

In June, however, it will be even more spectacular: On June 24, all other solar system planets will come together in the celestial region.