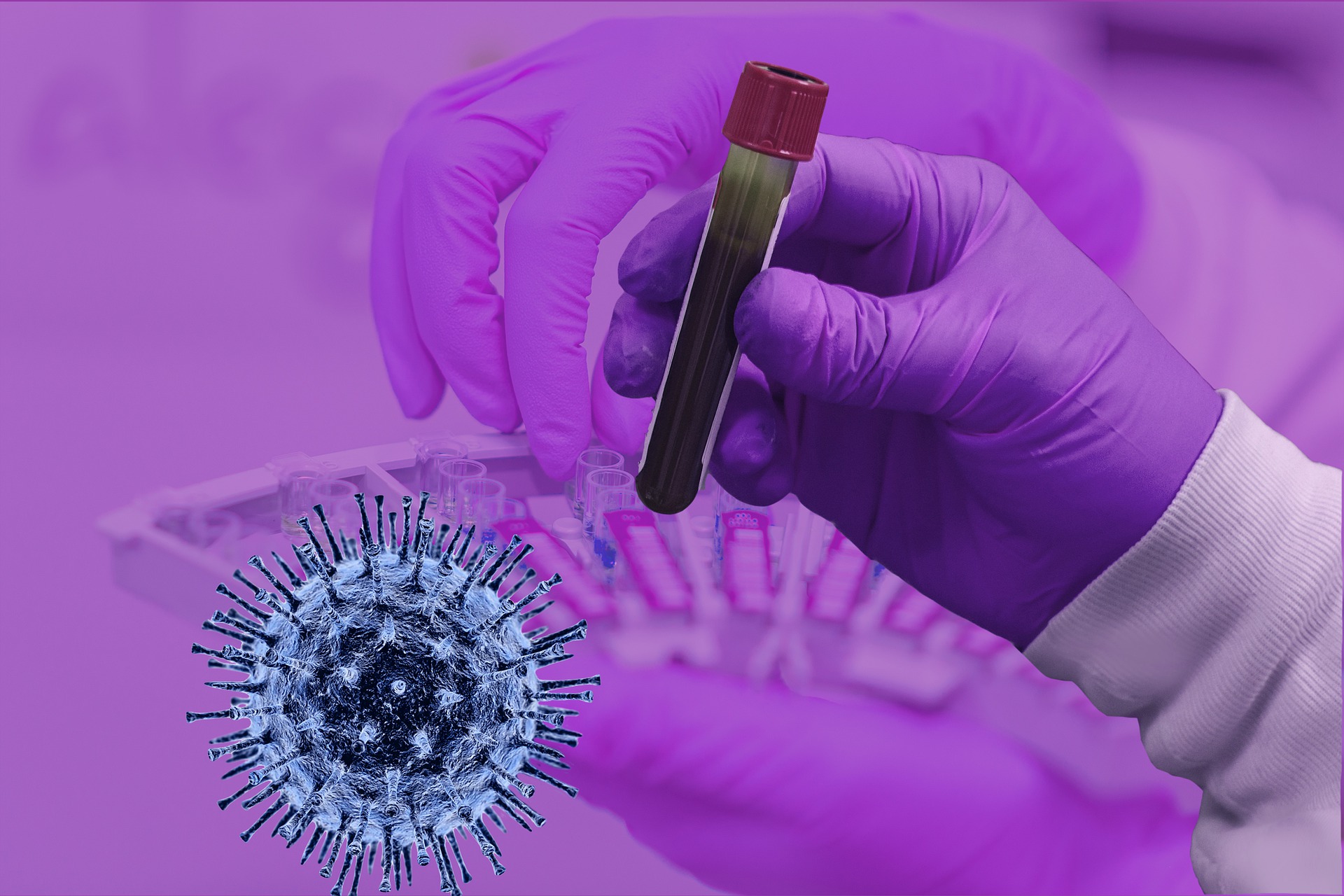 In addition to the seven-day incidence, new infections also drop significantly. However, the RKI cautions that the figures may give a distorted picture of the disease incidence: fewer cases are reported to public health departments due to the holidays.

The nationwide seven-day incidence of new Corona infections has fallen again against the background of the Easter holidays. As the Robert Koch Institute (RKI) announced on Monday morning, the value is now 808.8. The previous day it had been 834.3; a week ago, it was still at 1080.0. The value quantifies the number of new infections per 100,000 inhabitants in seven days.

The RKI had already pointed out “that there may be an increased under-reporting of cases in the reporting system in the short term due to public holidays and vacations and the associated lower testing, reporting, and transmission activity.” Accordingly, official case numbers could drop, although more people are becoming infected.

According to the RKI, citing data from public health departments, the number of new infections reported within 24 hours on Monday was 20,482 – down from 39,784 the previous day and 30,789 new infections a week ago. The total number of registered disease cases in Germany since the start of the Corona pandemic increased to 23,437,145.

Within 24 hours, eleven other corona virus-related deaths were also recorded, according to the RKI. The total number of recorded corona deaths in Germany thus rose to 132,953.