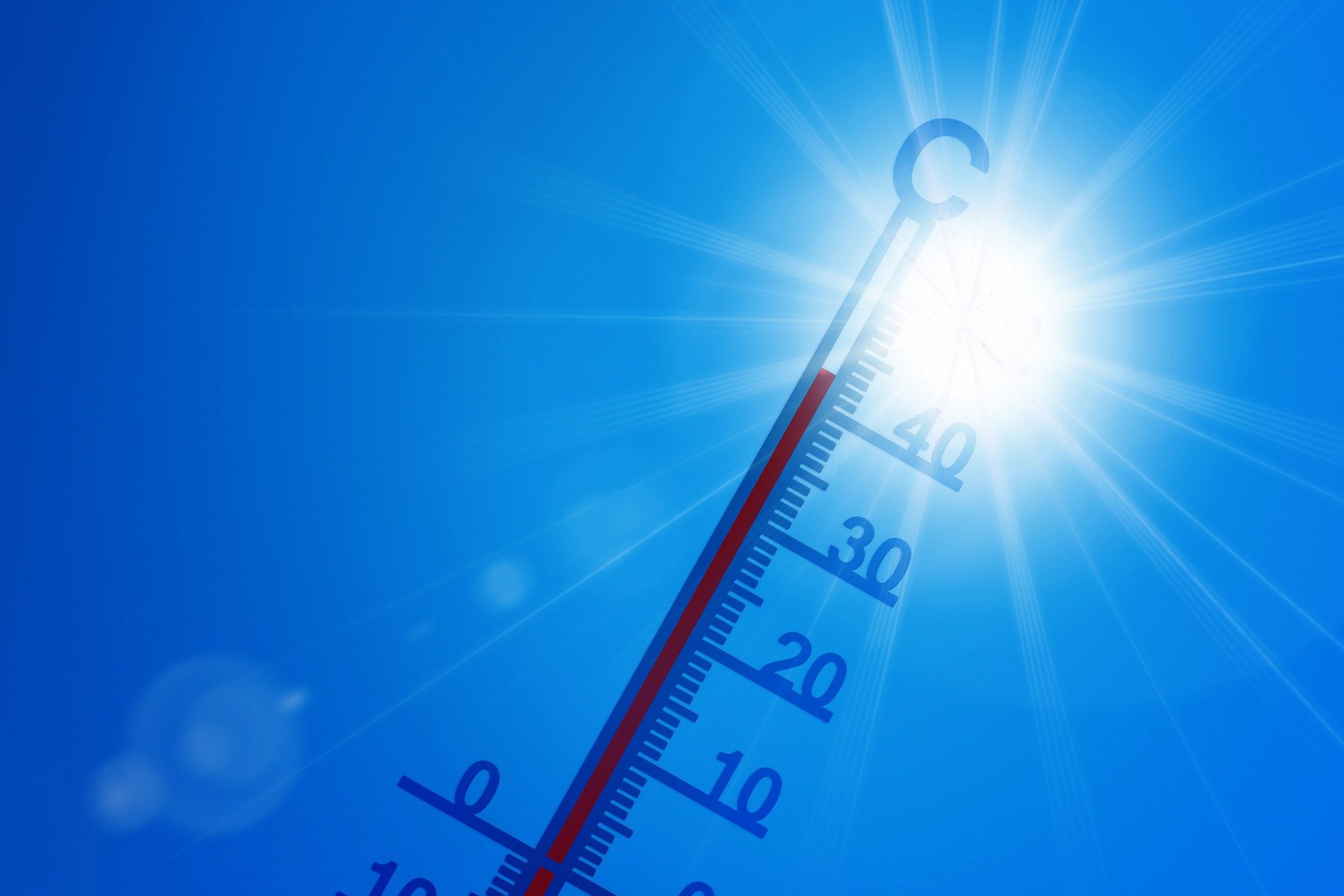 From 1991 to 2020, there were already between nine and 23 heat days in an average year in the provincial capitals, and the records were mostly over 40 heat days. “The climate models have done a good job predicting the increase in the heat we’ve seen in recent years. Now they show very clearly how different the further future will be, depending on the extent of global climate protection,” said Marc Olefs, head of climate research at the Central Institute for Meteorology and Geodynamics (ZAMG).”The current extreme value of 40 heat days per year in Austria will be the typical case by 2100 if global greenhouse gas emissions continue unabated. The records will then be in an incredible range of 60 to 80 heat days per year. If the Paris climate target is met, the number of heat days in Austria could level off just above the current level,” Olefs said.

Heat as a danger is severely underestimated.
Heat is still underestimated as a danger because it is often difficult to prove whether, for example, death was caused by cardiovascular failure or by a heat wave. However, according to ZAMG, numerous studies show that significantly more people in Europe die from heat waves than storms, floods, or other weather extremes.

The Austrian Agency for Health and Food Safety (AGES), in collaboration with ZAMG, has been monitoring heat mortality for several years. “In four of the last ten years, more people died in Austria from heat-related causes than from road traffic,” Olefs said. Therefore, just as crucial as committed global climate protection in the coming years are regional adaptation measures, for example, in urban development such as greening and shading, to dampen the effects of the heat.

According to the ZAMG forecast, 2022 will also be hotter than average. “Across Austria, the number of heat days is already above an average total year from 1961 to 1990, and many regions are also only a few heat days short of the average values of the boiling climate period 1991 to 2020,” Olefs said. “Thus, by the end of July this year, we should have already reached the target number of heat days for an entire year in most of Austria.”