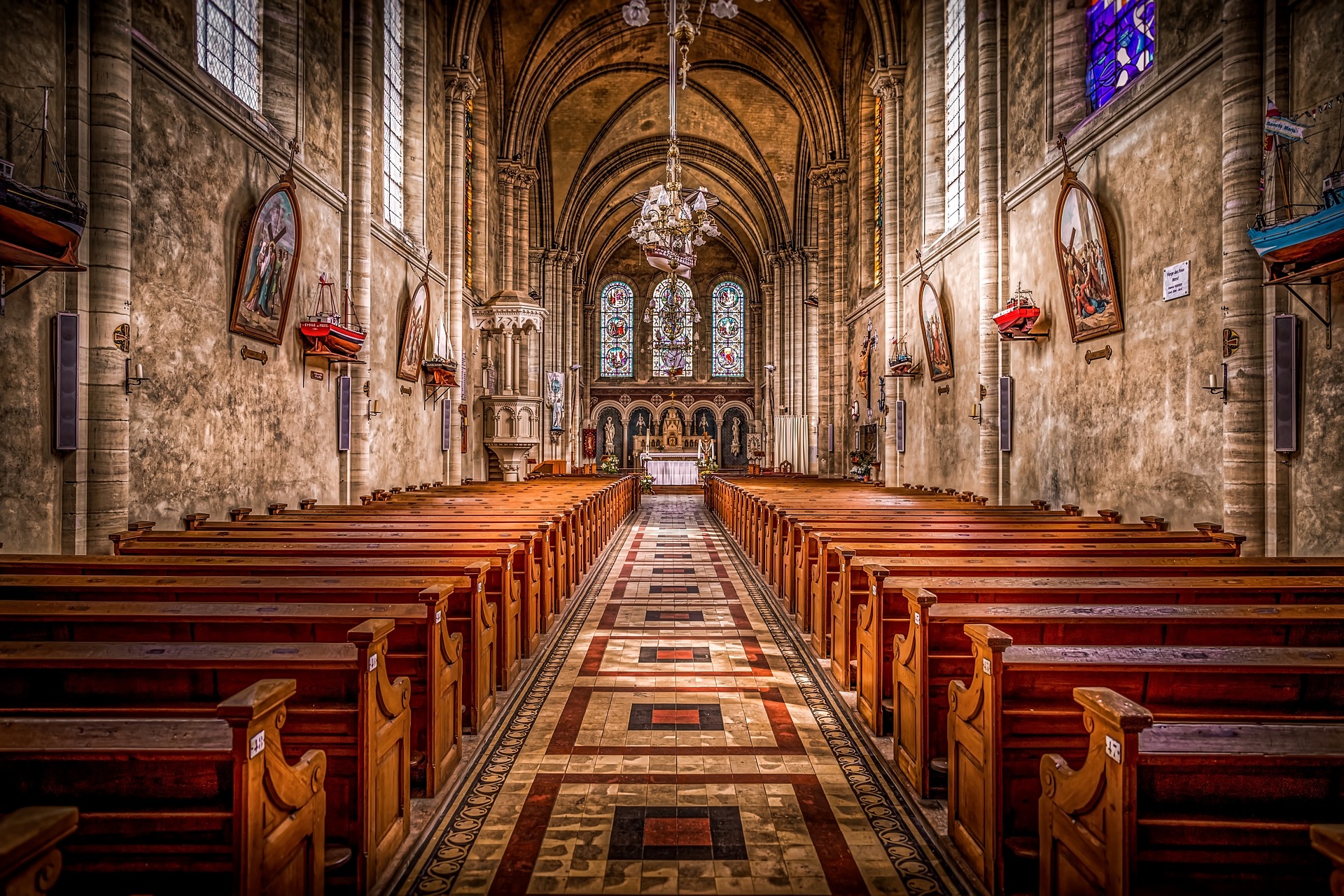 For the first time in centuries, fewer than half of German citizens are Protestant or Catholic Church members.

Christianity is losing ground in our neighboring country. A year ago, Roman Catholic and Protestant Church members together accounted for 51 percent of Germany’s total population.

But the creeping trend of people leaving the church has now fallen below a dramatic mark: since spring 2022, church members have been in the minority for the first time in centuries, and together they now make up less than 50 percent of the population. This was reported by the German news magazine “Stern” during Easter week.

“It is a historical caesura since, taken as a whole, it is the first time in centuries that it is no longer ‘normal’ in Germany to be a church member,” commented Berlin social scientist Carsten Frerk of the church-critical research group Weltanschauungen in Deutschland.

This downward development is already observed for a longer one, so Frerk further. As recently as 1990, more than 72 percent of the German population were church members. “However, it has accelerated more strongly in the past six years than previously assumed.” The Protestant Church still expected 19.7 million members at the end of 2021, while the Catholics currently forecast around 21.8 million.

Forty percent of Germans are now non-denominational, and other major faith communities are Muslims and Jews. Thanks to the Free Church members and Orthodox Christians – who, according to Statista, still account for around 2.43 million people in 2020 – the proportion of Christians is currently still above 50 percent.