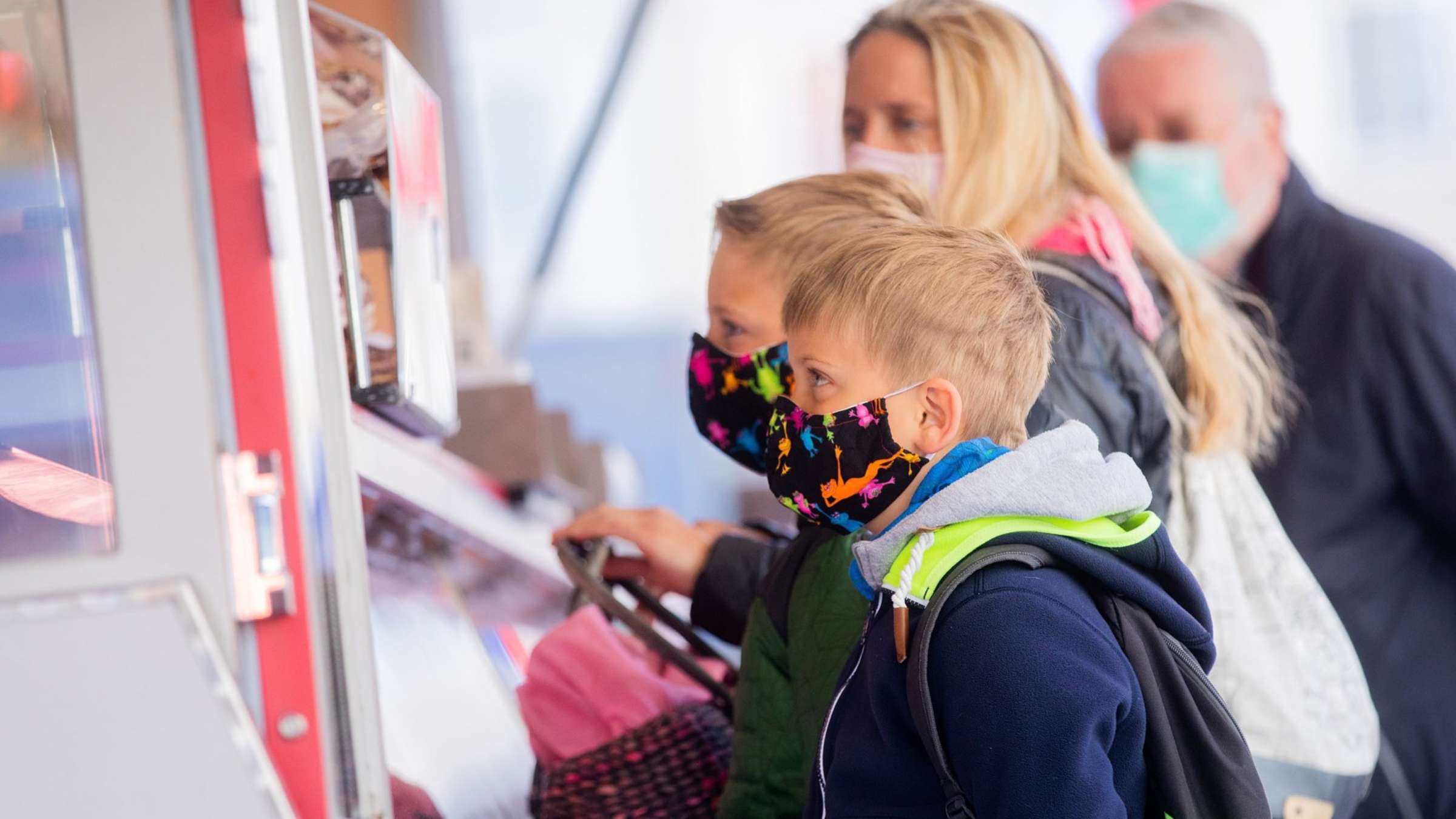 The masking requirement at schools will be lifted entirely as of next week. This was announced by Education Minister Martin Polaschek on Wednesday. The mouth-nose protection was still to be worn in the corridors and toilets, among other places. There has been no need to put on a mask for some time in the classroom itself.

Polaschek also confirmed that the mask requirement for unvaccinated teachers would also be dropped on Monday. Nevertheless, the minister stressed that all persons who feel unsafe on school premises would have the option to continue wearing a mask voluntarily. That the fall of the mask requirement is at the same time the message that the pandemic is now “over,“ Polaschek would “not interpret it that way.“

Polaschek says the weekly PCR test at schools will be maintained “until further notice,” “as long as it seems necessary.” Schools tested at least twice a week by PCR and once by antigen test; since Easter, there has only been one PCR per week. Polaschek did not hold out the prospect that the mask requirement could also be dropped in other areas along with the schools but referred to Health Minister Johannes Rauch.

Nevertheless, the measure has further reduced the number of places where masks still have to be worn. Obligatory it is to be put on among other things in public means of transport, cabs, the vital trade, banks, drugstores, pharmacies, at the office, and in care and health facilities.