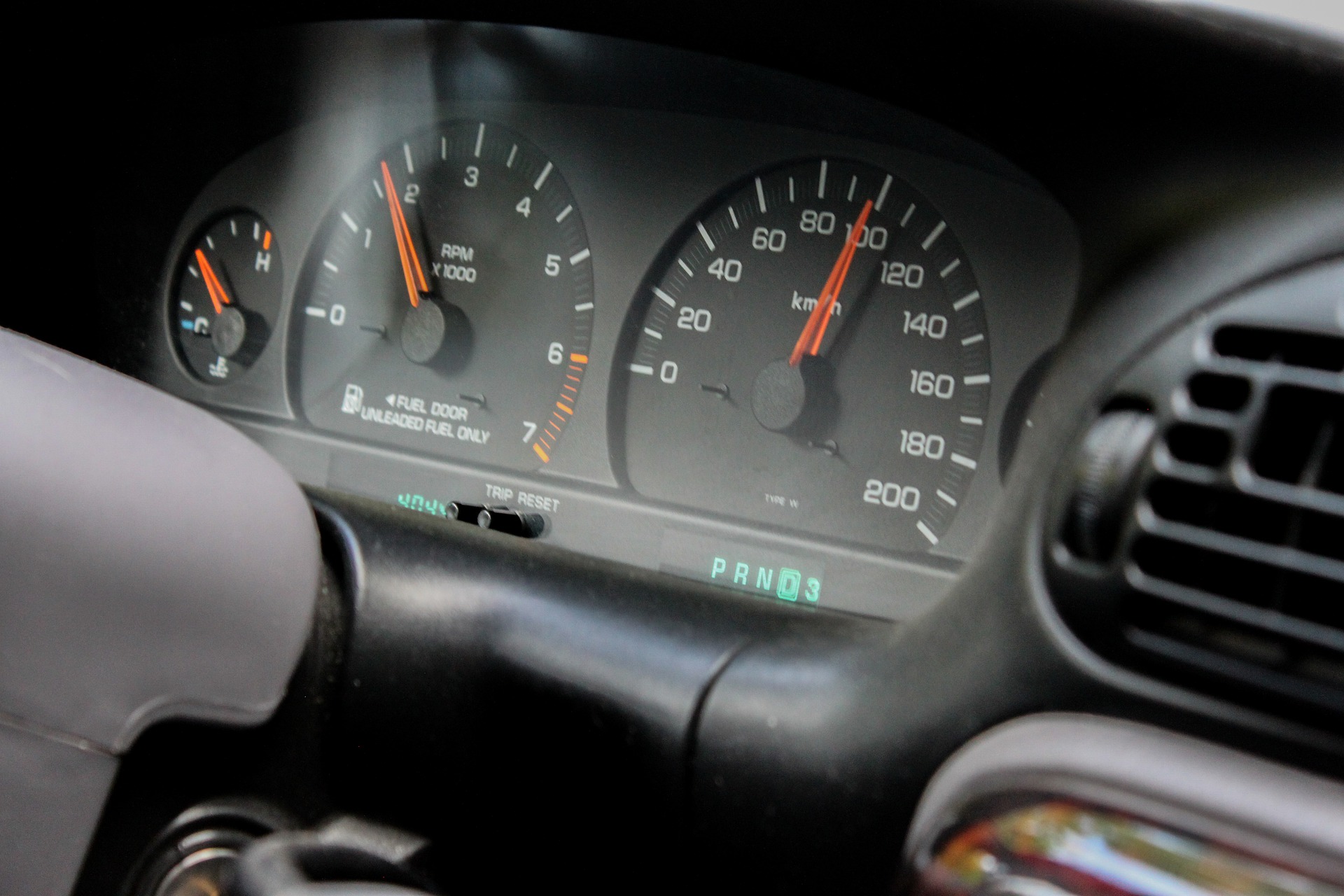 Anyone who exceeds the speed limit only slightly has little or nothing to worry about. However, “slightly” depends on several factors—for example, the measuring device or the location of the offense.

Measurement tolerance: a term that notorious speeders know from their penalty notices. But few people know how high this tolerance is or how much speeding goes unpunished. And we want to keep it that way, says Bernhard Knapp, head of the state traffic department: “We don’t want people to approach the tolerance level.” The danger, however, is small. The degree of leniency depends on numerous factors, such as the measuring device. For example, radar is more “tolerant” than a laser gun. But the location or speed range also plays a role.

For example, it makes a difference whether the maximum speed allowed is above or below 100 km/h. The tolerance is defined below 100 km/h with concrete numbers above that in percent. For example, anyone who exceeds the speed limit of 50 km/h in the city can expect a tolerance deduction of five kilometers per hour. The tolerance is five percent on the federal highway (speed 100 allowed) and the freeway. So anyone driving 105 in the open country still has nothing to worry about.

However, this only applies if a radar device measures the speeding driver. If a laser gun targets a car or motorcycle, the situation is different. The tolerance value is lower – three km/h under 100 or three percent above. The best way to get off in a hurry is if the measuring device is the (uncalibrated) speedometer of a police car. Then there’s a 15 percent discount. If the quick drive is documented with a video camera, the tolerance value drops to ten km/h or percent. So much for the so-called measurement tolerance.

Whether the driver ultimately receives a penalty order depends on another factor. And that is called penalty tolerance. This applies to those who exceed the speed limit by a comparatively small amount. For example, anyone who exceeds the speed limit by ten km/h on federal highways and freeways can expect leniency after deducting the measurement tolerance. Anyone flashed by radar at 115 km/h in a 100 km/h zone is lucky. Because after deducting the five percent, only just under 109 km/h remains. And this value is within the criminal tolerance.
On the other hand, someone who was measured at 118 km/h traveled at 112 km/h after deducting the measurement tolerance. This means that the penalty tolerance does not apply. If the maximum permitted speed is less than 100 km/h, the penalty tolerance is only five kilometers per hour. This regulation is intended to prevent road users from focusing their attention too much on the speedometer. It also takes into account the inaccuracy of speedometers. But watch out: When police officers punish speeding offenders on the spot, it is at their discretion whether to grant the penalty tolerance.

If you don’t want to pay, you should stick to the speed limits. Successfully maxing out the various tolerances depends on all too many variables.