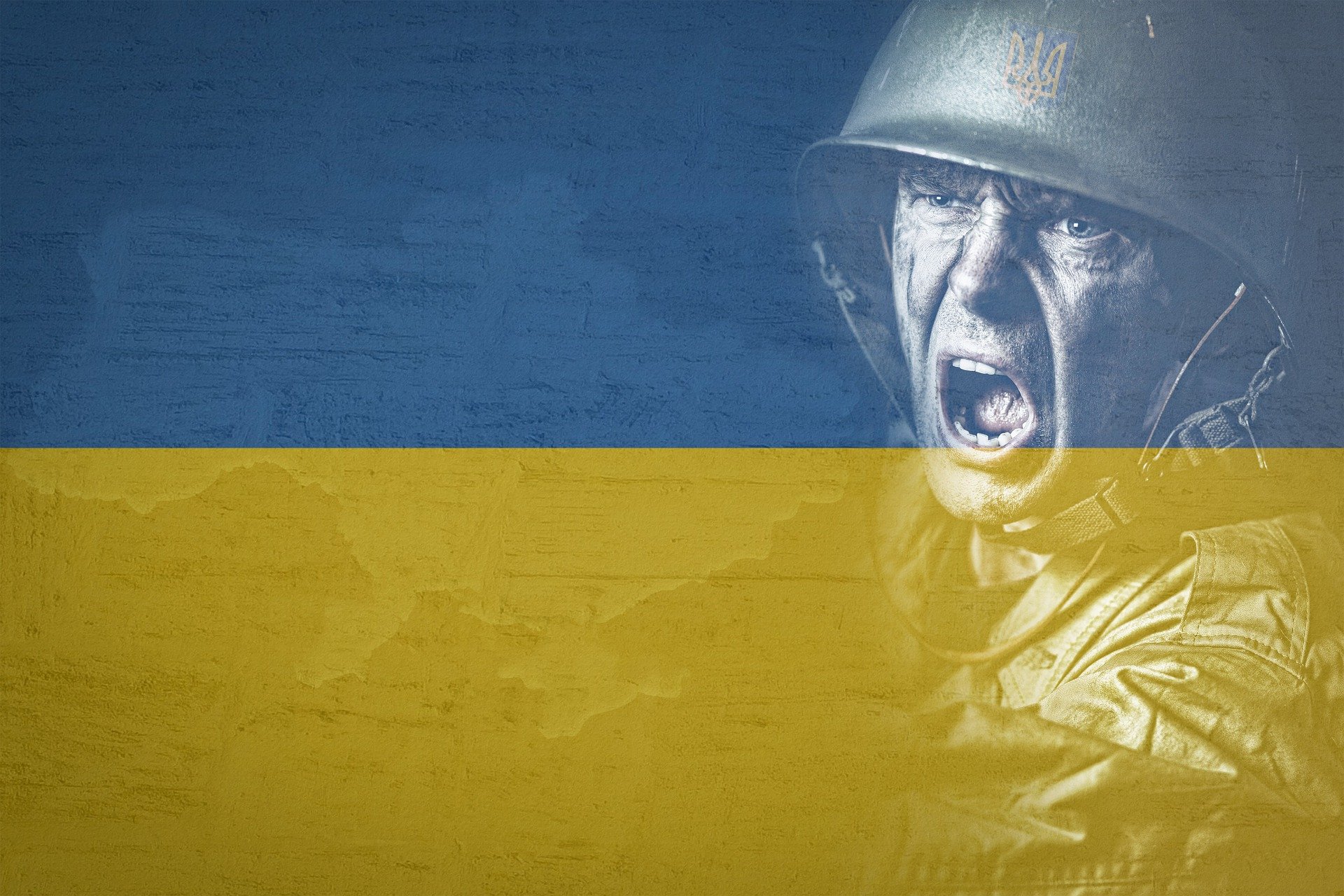 In addition, there are some 7.1 million people who have left their homes inside Ukraine, added Antonio Vitorino of the International Organization for Migration (IOM).

At the meeting, member states discussed the need for more assistance to refugees and an end to the war. It was the sixth meeting of the council on the humanitarian situation in Ukraine since the war of aggression began nearly two months ago on Feb. 24. Ukrainian U.N. Ambassador Serhij Kislizia criticized the Security Council for treating Russia as a full member. “Colleagues, it seems to me that these meetings don’t change much,” Kislizia said.