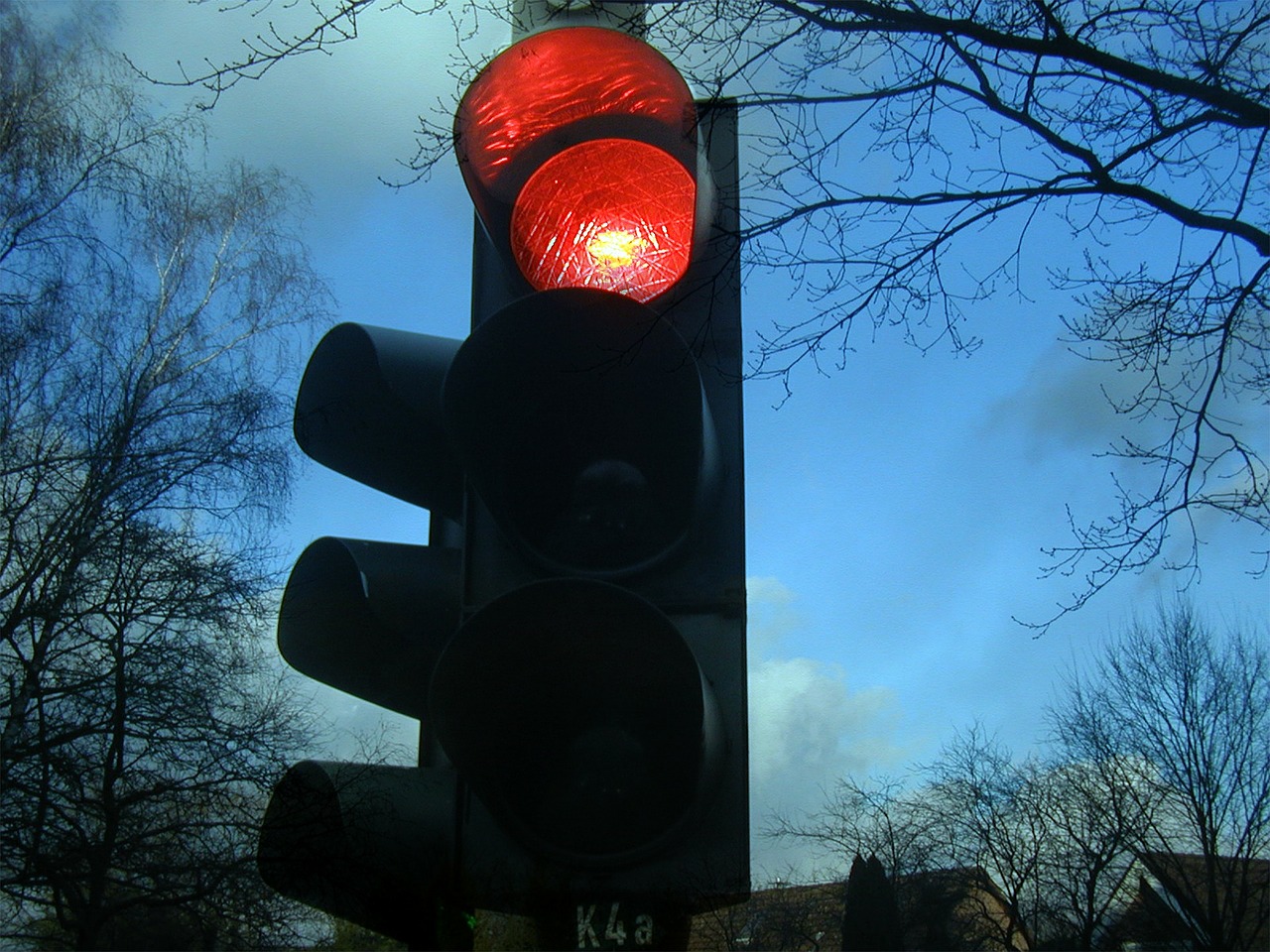 The positive trend in coronavirus numbers has continued this week. In all provinces, the infections are decreasing, which means that this evening only Burgenland is still red on the CoV traffic light, according to the working document of the responsible commission available to APA. This time, Vorarlberg and Carinthia have thus additionally made it into the orange zone of the already still high risk.

Nowhere has it been enough for the yellow zone of medium risk; the closest is still Salzburg. In Salzburg, this value, which considers infections and the age of those infected, vaccination status, the number of asymptomatic cases, and similar factors, is 66.5.

The other provinces are pretty close, ranging from 73.4 (Styria) to 87.6 (Carinthia and Vorarlberg). The only outlier is Burgenland with 141.4, clearly exceeding the threshold from red (very high risk) to orange (high risk) for the risk score of 100.

The sharp decline in tests

Of course, one should not be too euphoric about the decline in the numbers, which is 35 percent on a national average over the past 14 days. The number of tests is falling sharply. Last week, it was just 16,401 per 100,000 inhabitants.

Exemplary the decrease in the particularly test-joyful Vienna: Three weeks ago, nearly 105,000 tests per 100,000 inhabitants and inhabitants were delivered. Now, tests are given less than a third as often, with a reasonable 33,600 still being the highest number of tests. The reduction in testing also means that fewer asymptomatic cases are now being caught.

Whereas three weeks ago, 67 percent of the infections detected in the federal capital were cases where the sufferers had no symptoms when tested, the figure is now only 55 percent. In the west, hardly any testing is done at all. In Tyrol, the figure has reached 3,800 per 100,000 inhabitants.

Accordingly, the ratio of those who tested positive is also rising. In Tyrol, the positivity rate for all tests combined climbed from 4.8 to 13.3 percent. In Vienna, the increase was only from two to 2.7 percent. This indicates that quite a lot is still tested in the federal capital, even without a presumption of infection.