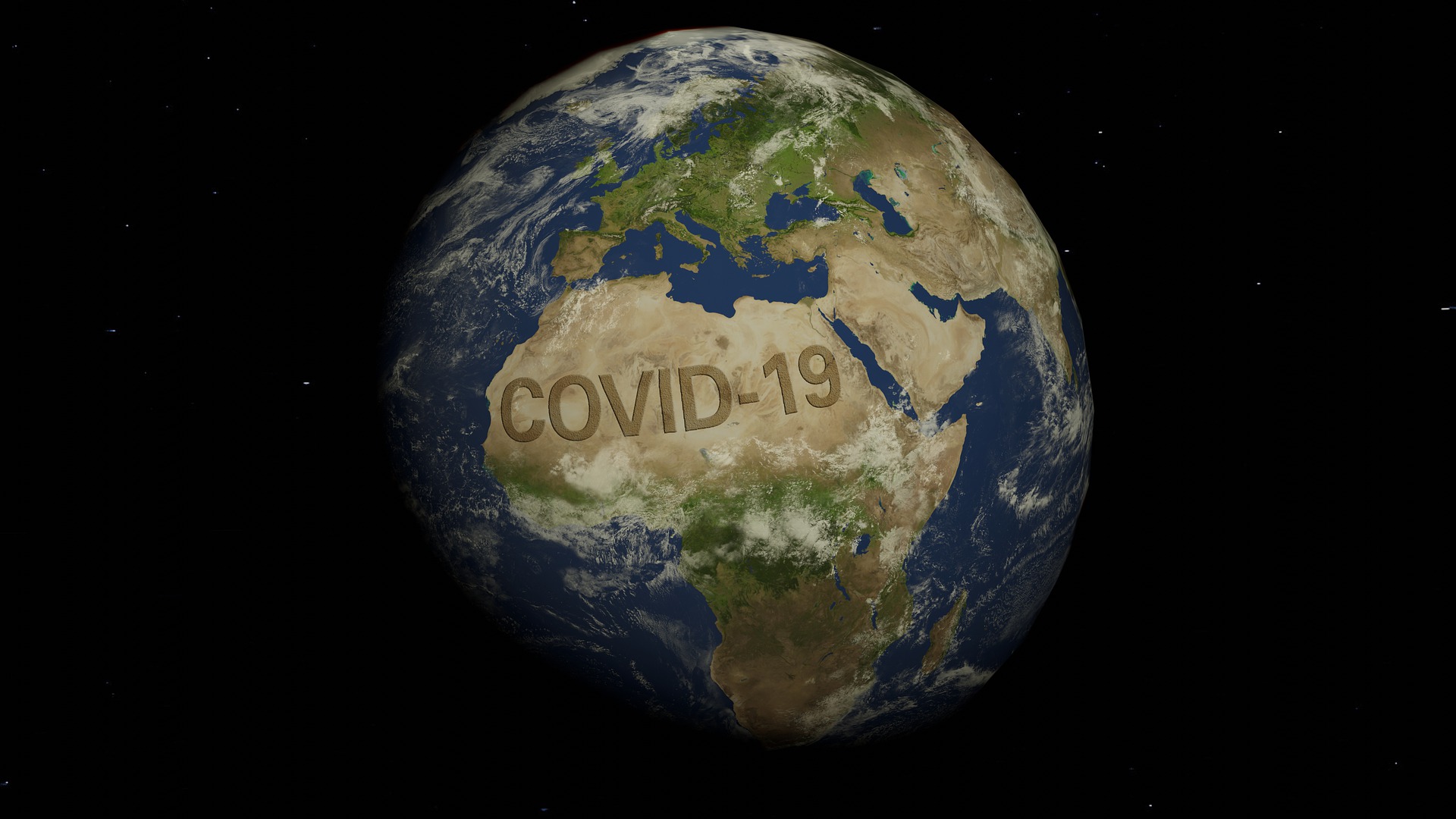 According to Johns Hopkins University, more than 507 million people have tested positive for the virus worldwide. About 6.2 million infected people have died. More than 11.2 billion vaccine doses have been administered so far.

Covid-19 drug paxlovid, already used in Germany, gets green light from WHO

Paxlovide is recommended for patients who are not yet seriously ill but are at the highest risk of hospitalization, the relevant WHO expert council reported in the British Medical Journal (BMJ). The board cited studies involving nearly 3100 patients. The risk of hospitalization was 85 percent lower in those treated with paxlovid than in the group receiving a placebo. The tablets from the U.S. pharmaceutical company Pfizer are designed to inhibit viral replication in the body. They contain the active ingredients nirmatrelvir and ritonavir. The drug has been conditionally approved in the EU since January. Germany has ordered one million packs.

The U.S. government is taking legal action against the end of mandatory masks on public transportation. According to court documents, it filed a notice of appeal Wednesday evening (Apr. 20 local time), setting in motion an appeal of a federal judge’s ruling to that effect. Earlier, the U.S. Centers for Disease Control and Prevention (CDC) had expressed support for a draw. It continues to believe that, at this time, mandatory masks on public transportation are necessary for health, the agency said.

As of Wednesday (4/20), it will no longer be necessary to wear a mask almost anywhere in Spain. The cabinet approved the corresponding decree in Madrid on Tuesday (19. 4.). Thus, after about two years, the mask requirement is eliminated in almost all enclosed public spaces. Only in public transport and in hospitals, health centers, and nursing homes the mask-wearing obligation is maintained for the time being.

On Monday (4/18), several major U.S. airlines eliminated the mask requirement on U.S. air routes and at airports across the United States. Shortly before, President Joe Biden’s administration announced it would not continue to enforce the mask requirement after a federal judge in Florida invalidated the nationwide mask requirement on public transportation. The judge’s ruling said that the National Institutes of Health (CDC) exceeded its authority in issuing the order in question. The procedure for such regulations had not been followed. Shortly after that, several major U.S. airlines, including American Airlines, Delta Air Lines, and United Airlines, announced that neither passengers nor employees would now be required to wear masks.

South Korea lifted nearly all Covid 19 precautions on Monday (4/18) after daily infections fell to a two-month low. However, wearing masks is still mandatory. Some other rules remain, including mandatory quarantine for unvaccinated entrants and negative PCR tests for fully vaccinated people. The relaxation of the rules came after the number of coronavirus cases in South Korea fell to 47,743 on Monday, the lowest level since Feb. 9. It was still at more than 620,000 a day in mid-March.

Shanghai has reported the first three deaths from the recent corona outbreak. According to the city government on Monday (4/18), the three were elderly patients who had also been ill elsewhere. Most recently, Jilin province in northeast China reported two covid deaths in mid-March, believed to be the first in China in more than a year. However, there is confusion about which causes of death are reported, particularly among the elderly or chronically ill, and which cases show up in Covid statistics. There are also complaints about poor medical care and inadequate food supplies. Despite rigid curfews, Shanghai has not seen a decline in the number of people infected with Corona. For several weeks, most of the city’s 26 million residents have not been allowed to leave their homes.

Mysterious hepatitis in children could be linked to Covid-19. Dozens of cases of acute hepatitis of unclear origin have occurred in children in the United Kingdom, according to the World Health Organization (WHO). Hepatitis viruses A, B, C, E, and D have been ruled out as pathogens following laboratory tests, the WHO reported Friday (4/15) in Geneva. Several cases said that corona infection, adenoviruses, or both had been detected. However, it is unclear whether this is the cause.