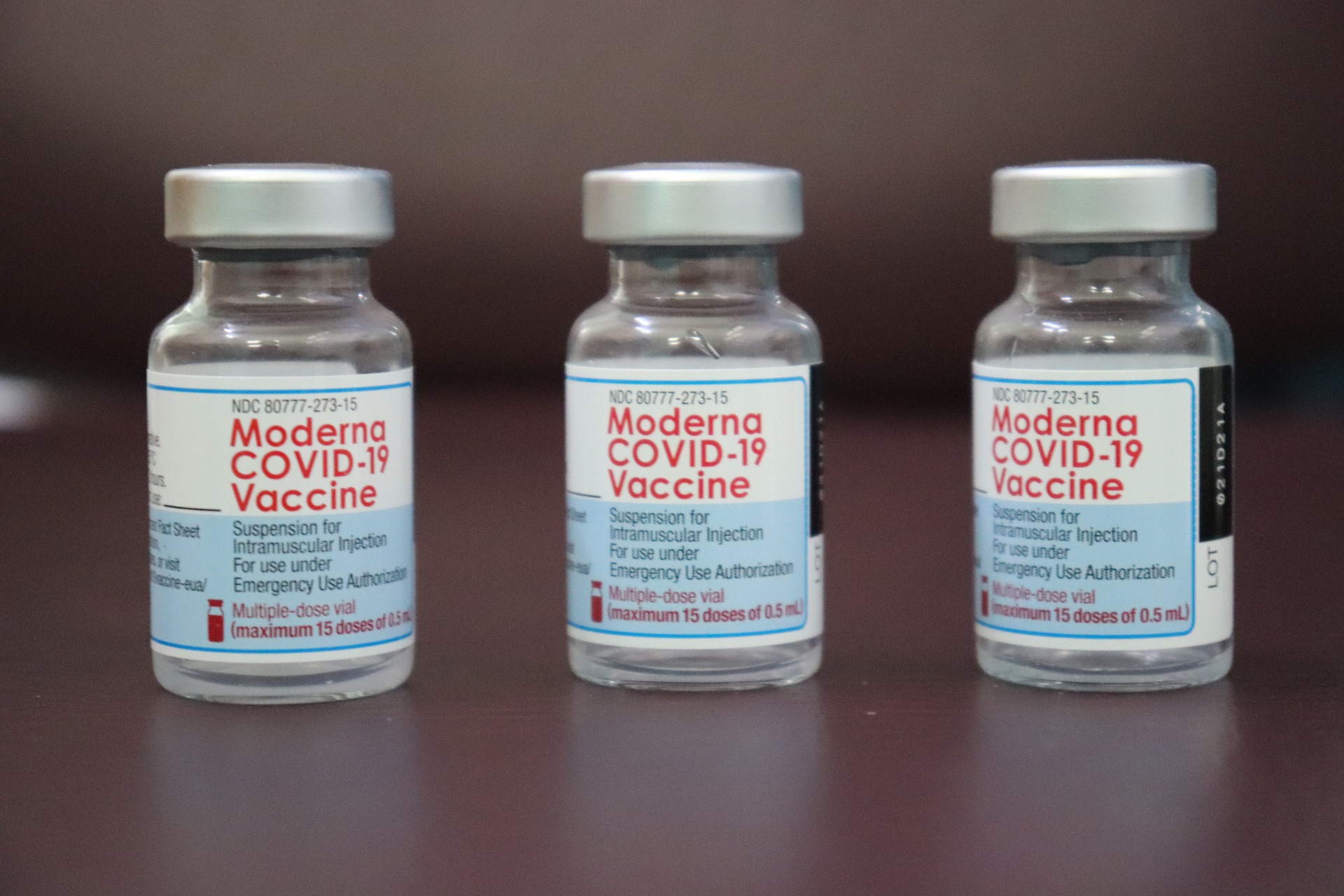 Moderna says it has also begun testing another bivalent vaccine that combines an Omicron-specific vaccine with its original.

According to a new study, the combination booster from U.S. pharmaceutical manufacturer Moderna achieves better results in repelling the Omikron variant than the current booster vaccine. The bivalent vaccine targets two types of pathogens and is the best hope for prolonged protection.

U.S. pharmaceutical manufacturer Moderna has achieved promising results in a study with its enhanced Corona vaccine. The bivalent booster vaccine, which thus targets both the beta variant and the original coronavirus, gained a better immune response against a range of viral variants, including Omicron, Moderna announced today. The vaccine produced higher neutralizing antibody titers against the Omikron variant than the booster shot of the vaccine currently in use.

Bivalent vaccines immunize against two pathogens or two types of pathogens. However, Moderna does not directly plan to apply for approval of the bivalent vaccine, including the beta variant, said Jacqueline Miller, a senior Moderna scientist. But the data would be submitted to the U.S. Food and Drug Administration to lay the groundwork for a future bivalent vaccine candidate that includes the omicron variant as a target.

The U.S. study involved 300 subjects. Moderna also began testing another bivalent vaccine that combines an Omicron-specific vaccine with its original. Initial data on this is expected to be released in the second quarter. “To be ready for the fall, we had to start production at risk,” Miller said. “We believe that the bivalent, based on the data we’ve already observed, … offers the best hope for longer and more durable protection.”

In early April, the EU’s Medicines Agency (EMA) and the EU’s health agency, ECDC, had said that the fourth dose of Pfizer/Biontech’s or Moderna’s mRNA vaccine was not yet needed to be vaccinated in the general population. However, the agencies said it would be advisable to jointly administer such a second booster to people 80 years of age and older. There is currently no clear evidence in the EU that there is a massive decline in vaccine protection against a severe course in adults with a standard immune system aged 60 to 79 years. However, if the epidemiological situation changes, he said a fourth dose might be needed for this group.