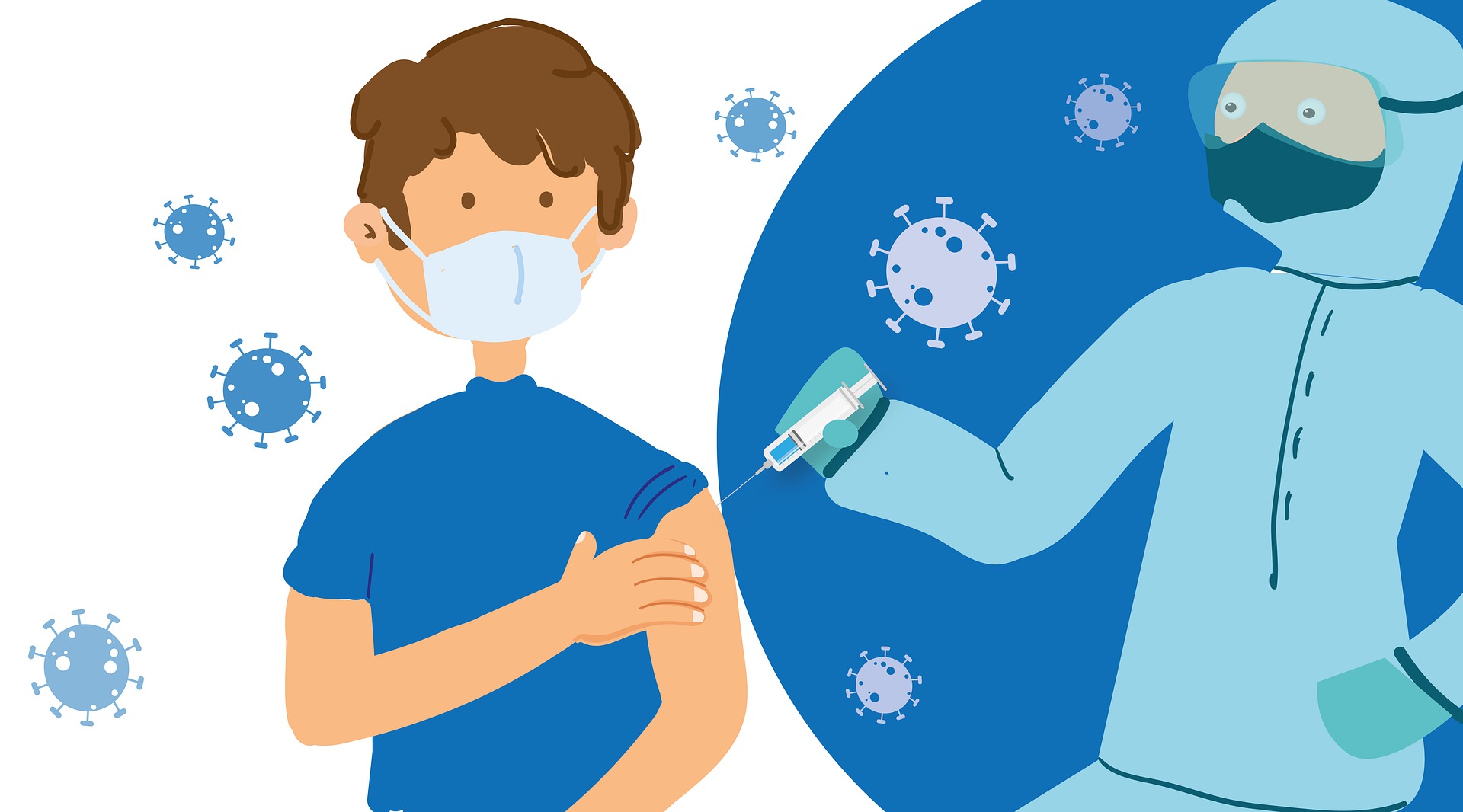 Furthermore, the updated recommendation states that three vaccinations are needed for the best possible and longer-term protection – even if a person has already experienced infection with SARS-CoV-2. Scientific data show this. These vaccinations should be considered primary immunization from an immunological perspective.

Even convalescents should be boostered

Passed through infections with SARS-CoV-2 only lead to a postponement of these vaccinations and an improved immunity situation but in no way replace individual vaccinations. Therefore, the disorder only impacts the recommended timing of the following vaccination. The National Immunization Panel reasons that respiratory infections do not leave lasting systemic immunity. “Convalescent patients five years of age and older are therefore recommended a total of three vaccinations for basic immunization,” the updated recommendation states.

Rauch is also promoting the Corona vaccine as part of European Immunization Week, which begins today. “It has been shown to minimize the risk of becoming severely ill or even dying from Covid-19. If Covid-19 disease does occur despite vaccination, it is usually much milder.” The National Immunization Panel’s recommendation emphasizes this fact. “We can trust the Corona vaccination and use it to protect ourselves and our fellow human beings and thus prepare ourselves in the best possible way for the fall,” the health minister emphasizes.

Almost 30 percent of children in Vienna are vaccinated twice

A recommendation for a third vaccination previously existed only for all children of this age who had pre-existing conditions or were at increased risk for other reasons.

A recent study by Biontech/Pfizer

Last week, Biontech/Pfizer published study results on the third vaccination in five- to 11-year-olds. It was made public that the third vaccination leads to a robust boost in the immune response against SARS-CoV-2, even in younger children. This was shown in a combined phase II and phase III clinical trial involving 140 children.

As with the first two vaccinations, they received one-third of the adult dose, or ten micrograms of vaccine, six months after the second vaccination. The booster was well tolerated by the children, according to Biontech/Pfizer.

About four weeks after the third vaccination, the children’s neutralizing antibodies increased 36-fold. Using serum from 30 children, the companies tested the effect against the variant Omicron, which could be neutralized.

One month after booster vaccination, antibody levels were six times higher than one month after the second vaccination. According to the vaccine manufacturers, this shows that the third vaccination also produces a significant boost in the immune response in children.

Biontech/Pfizer plans to file for U.S. booster vaccination approval. In Europe, the submission to the EMA should also be made quickly, he said.