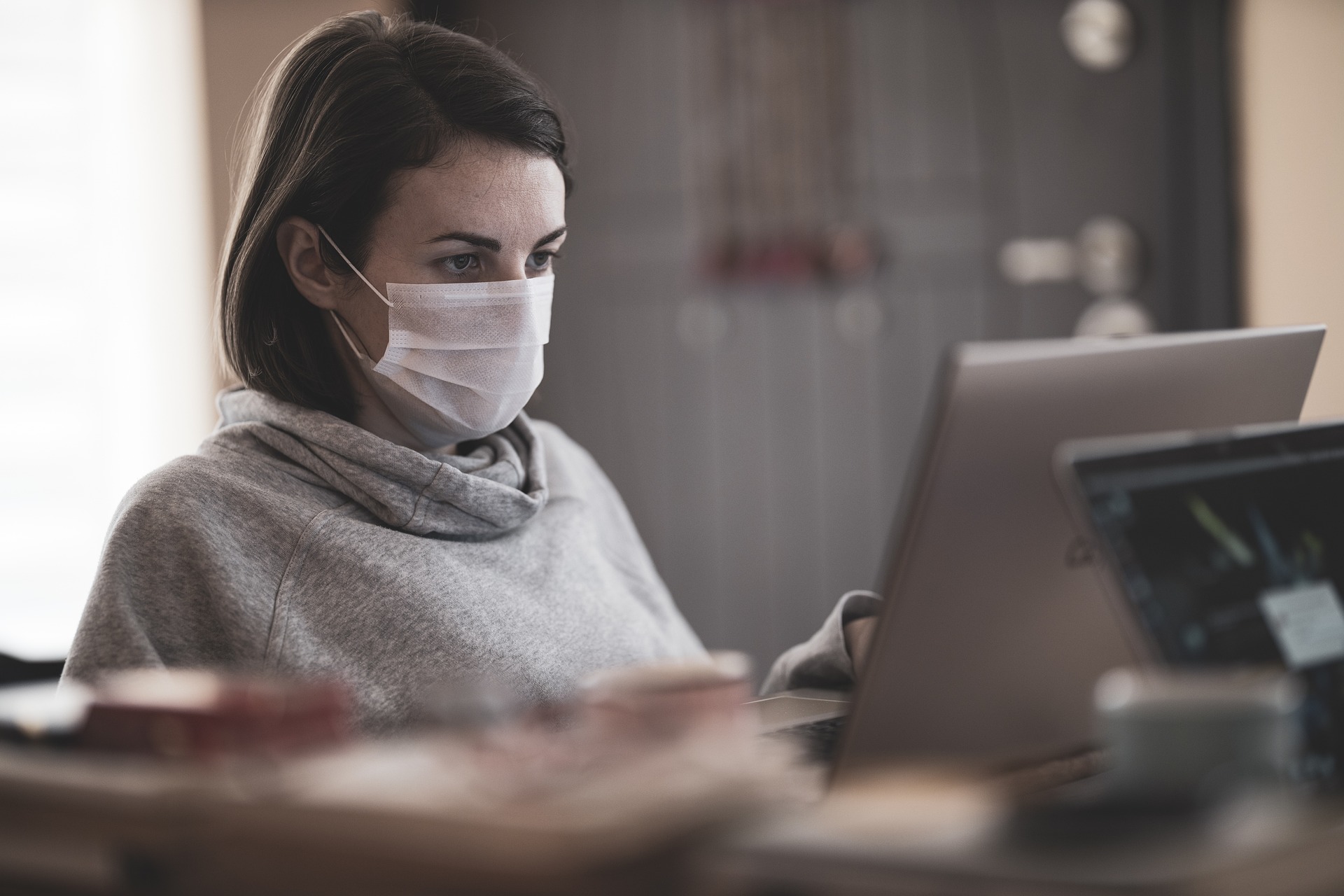 Doctors have called for vaccination and wearing masks because of the acute cold season with corona, flu, and other illnesses.
Many people are severely chilled but reassure those around them by saying, “I am coronavirus-tested and negative,” virologist Monika Redlberger-Fritz reported Monday at a press conference. “But I don’t want to have their diseases, no matter what they are called,” she said.

Doctors call for vaccination and mask-wearing during the cold season.
According to wastewater analyses, actual infection numbers with SARS-CoV-2 are three times higher than tests show, said Rudolf Schmitzberger of the Austrian Medical Association, “It would therefore be grossly negligent in downgrading mask-wearing and in testing further.” Doctors would consider these measures, in addition to vaccinations, “essential so that we get through the next few months well.” He appealed to the health minister to restore “lax hygiene measures” through regulations. “For example, in public transport and at events, an Austria-wide FFP2 mask requirement should be considered again,” he said.

EMA allowed Corona vaccination for children six months and older
He said that the European Medicines Agency (EMA) recently approved the Covid-19 vaccine for children six months and older. “We are delighted in Austria that this is now formally covered by the regulatory authority,” the physician explained. Whether it will be recommended by the National Immunization Panel (NIG) for all children or only high-risk cases will be decided in the coming days, said Maria Paulke-Korinek of the Health Ministry’s Immunization Department. She reported that because of the heavy focus on the Covid 19 pandemic, vaccination gaps have opened up for other diseases, such as measles, polio (infantile paralysis), diphtheria, TBE, and pertussis. “If in doubt, have your trusted doctor look to see if there are any vaccination gaps and get caught up on vaccinations if necessary,” Schmitzberger said.

A strong wave of real flu in Australia
This year, a very early and intense wave of influenza hit Australia during the winter, reported Monika Redlberger-Fritz. She works at the Center for Virology at the Medical University of Vienna. There are signals that this will now happen in the northern hemisphere, she said. “Normally, the first non-travel-associated influenza cases do not occur until late November or December, but now they have appeared earlier, with a time lag,” she said. As a result, she said, we should expect a time-shifted influenza wave to start in four to six weeks compared to previous years. “Accordingly, now is a good time to get vaccinated,” she explained.

More substantial flu wave to be expected, she said
Because measures against the Covid-19 pandemic caused influenza waves to fail or flatten out sharply in the past two seasons, a more substantial wave can be expected when hygiene measures wane, Redlberger-Fritz emphasized: “Whenever there was a strong wave, it was followed by a flat one, but if it failed, it was followed by a powerful wave the next year or the year after that at the latest, which arrived particularly early.” He said this is precisely what happened in Australia this year and is feared in Europe.

Double infections with “Flurona” are possible
The physician explained that double infections are also increasingly possible if corona and influenza waves co-occur. These have been given the artificial word “flurona.” “It is a simultaneous infection with two different viruses,” she said. Such a double infection would double the risk for a needed ICU stay and ventilation compared to a single condition. “So we should prevent everything from happening simultaneously,” she said, “And we should do that through vaccinations and hygiene measures such as wearing FFP2 masks.

Extensive protective vaccinations available in Austria
“Extensive protective vaccinations are available to Austrians, which should also be taken advantage of and used with consideration for one’s own health,” Alexander Herzog, Secretary General of the Association of the Pharmaceutical Industry (Pharmig), also stressed in a release in general terms about vaccines against a wide range of diseases. “Every illness is one too many, especially if it is preventable through vaccination.”