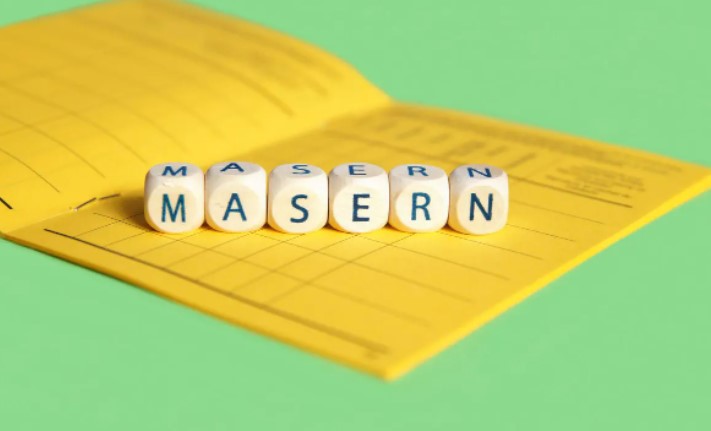 Measles cases worldwide are rising very rapidly. As a result, the World Health Organization (WHO) believes millions of children are at risk, it reported Wednesday in Geneva. The number of reported cases in the first two months of 2022 was 79 percent higher than in the same period last year. The reason for the increase, it said, is that too many children are not being vaccinated, partly because vaccination programs were interrupted as a result of the Corona pandemic.

Similarly, some countries had to use funds earmarked for measles vaccination elsewhere. In addition, he said, there are millions of displaced people due to wars and conflicts in Ukraine, Ethiopia, Somalia, and Afghanistan, whose children are not vaccinated as they flee, often living in close quarters if standoff rules are lifted because of Corona, significant outbreaks of the highly contagious viral disease loom.

Measles is transmitted by droplets from coughing, sneezing, and talking. Affected persons first have flu signs, then a skin rash. Typical complications include middle ear and lung infections, and brain inflammation can occur in severe cases. The disease can be fatal. In addition, the immune system of infected persons is weakened, and they can contract other diseases more quickly than healthy persons.

In January and February, 17,338 measles cases were reported, he said. In 2020, 23 million children will not have received the usual childhood immunizations, the most since 2009. Between April 2021 and April 2022, there were 21 significant measles outbreaks in Africa and the eastern Mediterranean region. Presumably, the numbers were much higher because reporting systems were disrupted in many places. The most significant outbreaks were in Somalia, Yemen, Nigeria, Afghanistan, and Ethiopia.

In Austria, on the European Immunization Week (April 24-30), immunization against mumps-measles-rubella is offered in Covid vaccination streets until Saturday inclusive. Due to declining vaccination rates, the danger of significant outbreaks also looms in this country, warned the Association of Vaccine Manufacturers (ÖVIH) last week.