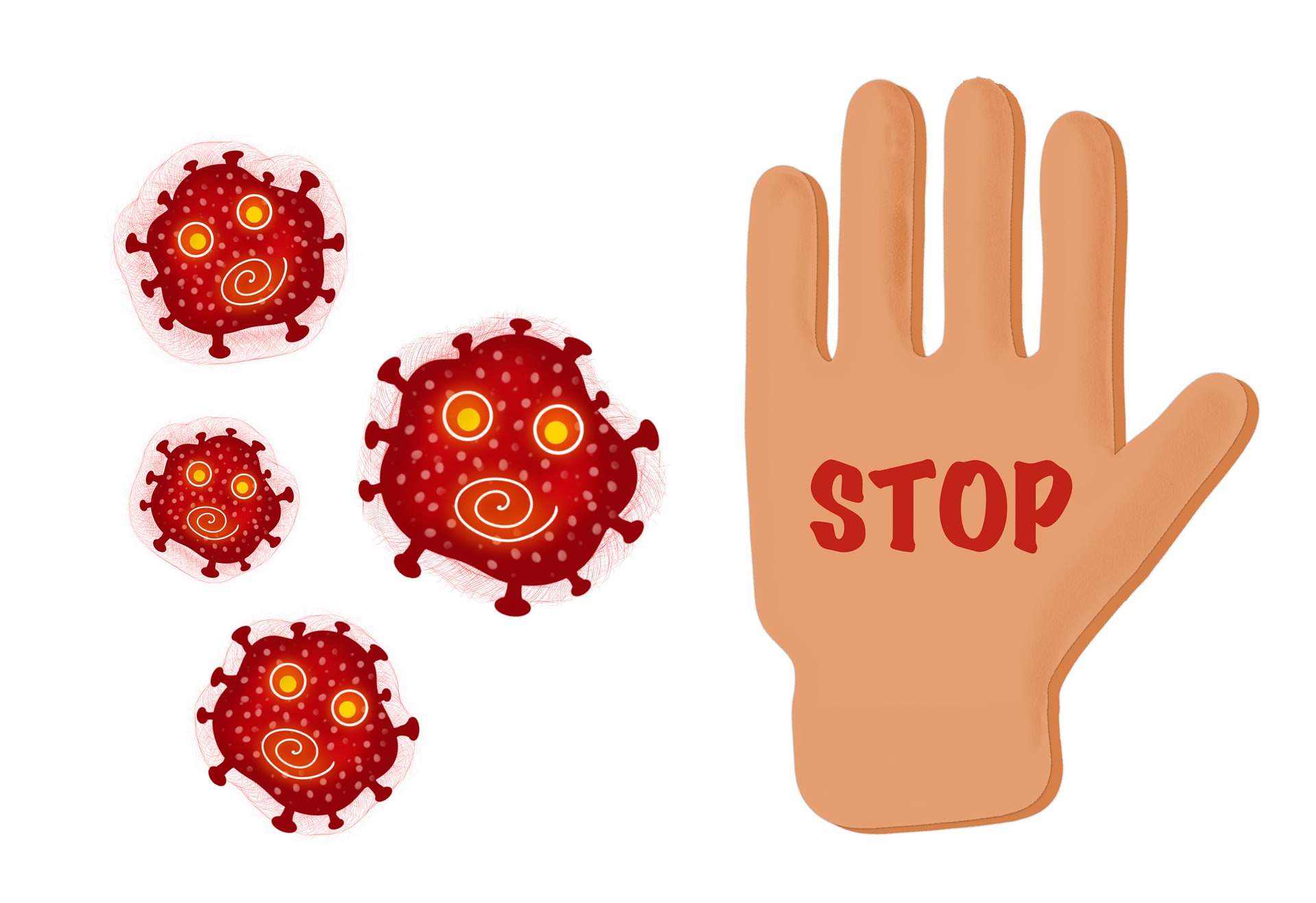 The Covid-19 Future Operations research platform calls for practices “now” to be ready for the fall and beyond. That’s according to a working paper that is not yet final.

“This is to be understood as version 1.0,” virologist Andreas Bergthaler of the Medical University of Vienna and the Research Center for Molecular Medicine (CeMM) of the Austrian Academy of Sciences (ÖAW) maintained via Twitter on Wednesday.

The past few months, in particular, have “highlighted the dynamic evolution of the pandemic,” according to the paper titled “Covid-19: Scenarios for autumn/winter 2022 – and beyond,” which is intended to kick off a discussion.

“By far the biggest unknowns in the preview are the epidemiological characteristics of the expected variants,” said the experts, who include Peter Klimek (Complexity Science Hub Vienna and Meduni Vienna), Thomas Czypionka (Institute for Advanced Studies) or Gerry Foitik, the federal rescue commander of the Austrian Red Cross. Also, due to the high infectivity currently exhibited by dominant SARS-CoV-2 variants, waves of infection could repeatedly occur in the future.

Much stands and falls with the further development of the virus itself, immunity in the population, which primarily concerns protection against more severe courses of the disease, the development of early detection systems for the incidence of infection, or the testing and hospital infrastructure. Last but not least, the population’s trust in decision-makers and the communication of the goals of possible measures are of great importance.

The latter would be very limited anyway in the more favorable scenarios, in which only smaller waves or winter waves occur every one to two years. In any case, national sewage monitoring programs should be maintained or extended, which can be used to keep an overview of infection events, as researchers have recently shown in a scientific paper. In addition, there needs to be an active surveillance system for Covid 19 cases among practicing physicians, similar to the surveillance system for influenza cases, and regular statistically valid random testing and testing in kindergartens and schools to prevent closures.

However, since significantly less favorable variant developments are also conceivable, which could lead to further high infection figures and sometimes heavy loads on intensive care units in the fall and winter months, the testing and vaccination infrastructure should be considered. If the situation is foreseeably worsening, there need to be opportunities for expansion for larger-scale random testing and options to revaccinate at least vulnerable groups within one to two months.

The experts do not consider implementing the suspended vaccination requirement until the “worst-case scenario” under the heading “The pandemic continues. In this case, we would have to deal with a virus type that is “similarly infectious and immune-compromising as Omicron (also: Omicron, note), but also similarly virulent as Delta.“ If so, there is “the possibility of a lockdown lasting several weeks.” In the “worst-case scenario,“ the pathogen presents itself as significantly modified and more dangerous. In this case, the entire arsenal of containment measures, including a “zero covid strategy,” would probably be necessary.

However, the experts anticipate that “contact restrictions will be absent until intensive care units are (foreseeably) overloaded.” Their less favorable scenarios note that the “population may be more difficult to convince to comply with more drastic protective measures.” Therefore, the group, which includes psychologists Barbara Schober and Christian Korunka (both of the University of Vienna), strongly emphasizes that after two pandemic years, large parts of the population are “in a state of emotional and psychological exhaustion,” which is further exacerbated by inflation and the Ukraine war.

To convince as many people as possible of the necessity of pandemic control, politicians need to formulate clear and understandable goals instead of continuing uncertain scenarios, unspecific communication, and hastily announced measures. Driving by sight is no longer acceptable,” he said. How to arrive at such a target definition must now be thought through. This also includes a reflection on the past two years and an analysis of mistakes. Now, he said, trust must be rebuilt in which competent persons, with the transparent involvement of experts and interest groups, communicate unambiguous decisions incomprehensible language: “In addition, the impression should not be created that they are pursuing their interests or that there are dependencies.”