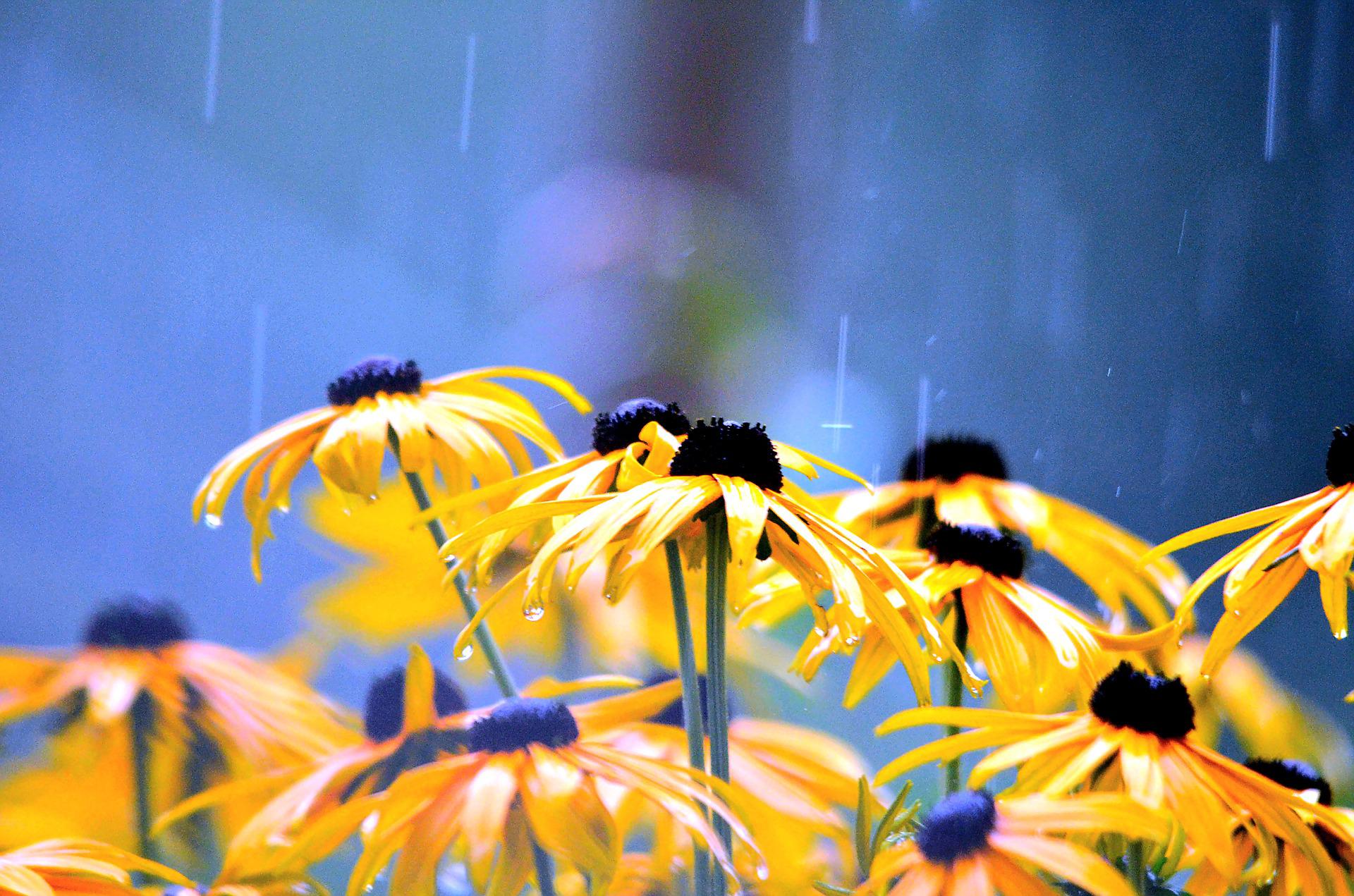 Single-digit early temperatures, frequent rain showers, and only rare sunshine await us in the new week, according to the ZAMG forecast. We have the weather forecast in detail.

The somewhat unsettled and only moderately temperate weather continues in the first week of May. On Monday, the sun will shine intermittently in the west and partly in the north until the morning. Then, spring clouds will form, followed by some rain showers. In the rest of Austria, many clouds and a few rain showers will persist at first. There will be an interplay of shadows and short sunny spells from noon on, and some thunderstormy rain showers are expected.

The snow line will fluctuate between 1,700 and 2,100 meters above sea level. The wind will be light to moderate, mainly from the north to the southeast. In the morning, temperatures will range from three to eleven degrees and 13 to 21 degrees in the afternoon.

Rain showers and thunderstorms on Tuesday

The first half of Tuesday will be sunny, at least temporarily. Afterward, some spring clouds will gather, which will bring widespread rain showers and thunderstorms. The fewest showers will occur in the lowlands of the southeast, where it may even remain dry in some regions.

The wind will be light to moderate from east to southwest. Early temperatures will range between one and nine degrees, and afternoon temperatures between 15 and 23 degrees.

Wednesday will also be rainy

On Wednesday, regionally longer sunny spells will be followed by the formation of partly heavy clouds in the unstable air mass, followed by increased showers and sometimes also small thunderstorm cells.

Far away from the shower zones, the wind will be predominantly weak, blowing from inconsistent directions. Early temperatures will reach five to twelve degrees and daily highs of 16 to 22 degrees.

Only brief glimpses of sunshine on Thursday

On Thursday, residual clouds of the night may clear up, at least over the eastern half of the country, and thus the sun will shine again at times before the formation of spring clouds starts again. In some areas, the appearance of showers and thunderstorm cells is expected. On the other hand, in Vorarlberg and North Tyrol, hardly any sunshine is expected from today’s perspective; it will quickly become overcast, and then showery precipitation will set in.

The wind near the ground will blow mainly weakly from different directions; strong gusts are only possible with showers or thunderstorms. Early temperatures will range from five to eleven degrees, daytime highs around 13 to 23 degrees, depending on the degree of overcast or sunshine.

Chance of sunny weather on Friday most significant in the north

Due to the proximity of a shallow depression over the western Mediterranean area, heavier clouds are expected to prevail on Friday, and rain or showers are still likely in some areas. The chances of sunshine are comparatively most excellent in the north country‘s northern parts wind near the ground will be mostly light, most likely from the north direction. Early temperatures will reach six to 13, and daily highs will be 14 to 21 degrees.